A couple of weeks ago, rumors started to spread out pointing to the PayPal acquisition of Pinterest. The potential deal clearly indicated that the fintech giant could be more heavily focused on the social commerce department. It could greatly benefit from the purchases made on social media platforms. PayPal certainly wants to penetrate this segment and implement its payment platform. However, Pinterest and PayPal aren’t happening after all.

For those unaware, Pinterest always focused on social commerce. Rather than just being a competitor for Instagram as some have pointed in the past, it was more a website for people to find style, wedding, and decor inspiration. The platform also offers some social commerce systems, and that probably raised PayPal’s interest. Although PayPal isn’t picking Pinterest anymore, a report suggests, there are other potential partnerships or even smaller acquisitions that may help the company to reach its goal.

As per the reports, PayPal’s main goal in trying to purchase Pinterest has to do with the empowerment of its transactions. For those unaware, PayPal shares fell sharply after multiple media outlets reported late last month that it was pursuing Pinterest. As per estimates, the deal could go up to $45 billion. Curiously, the shares have bounced back as soon as PayPal cleared the things saying that it wasn’t acquiring Pinterest at this time. 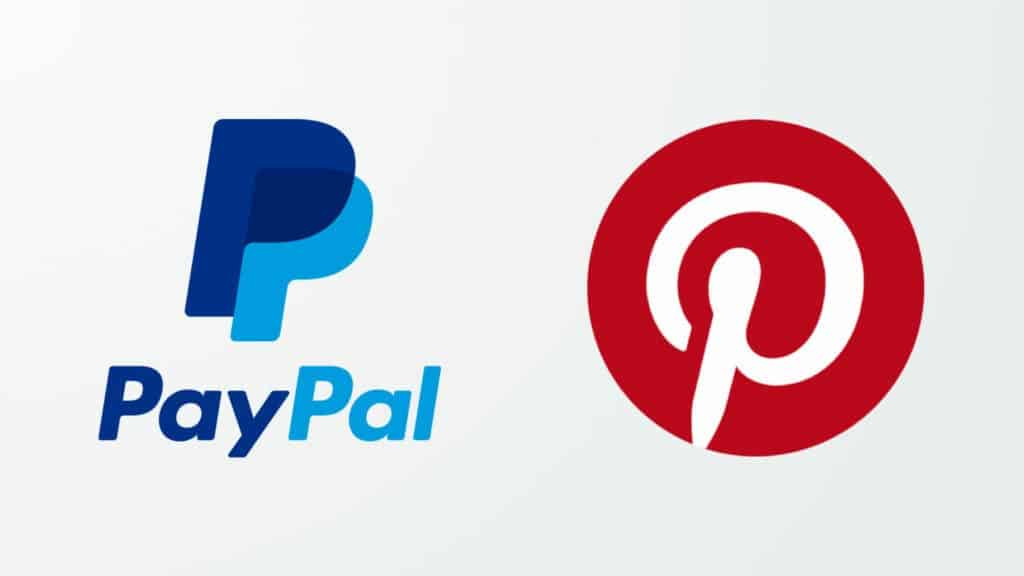 Apparently, the failed transaction probably had something to do with PayPal’s desire to take control of the whole purchasing process. As per Moshe Katri, an analyst with Wedbush Securities, it could have made PayPal very active, probably “stickier” and ultimately generate more volume on the platform. It would keep serving both consumers and merchants.

However, PayPal didn’t necessarily need Pinterest to accomplish its goal of being a one-stop financial product, the analyst suggests. The company acquired online coupon company Honey in 2019, and this purchase helped PayPal better understand consumers and its shopping behaviors. In the end, PayPal can still become the transaction tool for Pinterest. The two companies can build a partnership and save billions of dollars in the process.

The report suggests that Poshmark could be a solid alternative for PayPal. Poshmark isn’t one of the biggest social media platforms out there such as Meta or Pinterest, however, it is an e-commerce company with a social aspect to it. Users can follow other sellers, and also like and comment on items. The clothing resale marketplace’s stock is down 77 percent since it went public earlier this year. Now, it has a market cap of about $1.8 billion. It’s a cheaper option for the company and may help the company to reach its goal. 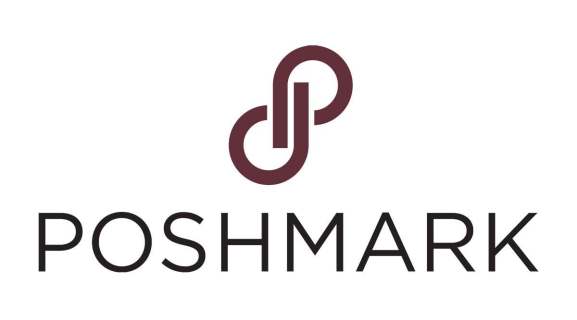 Moreover, India-based Meesho is another alternative. It’s quite similar to Poshmark but is less expensive due to its market-centric approach. Although it’s only focused in India, the market is massive and could help PayPal to expand its business operations in the country.

Alternatively, the company can keep building partnerships with social media to further expand its presence in the segment. Let’s see what the future has in tow for one of the pioneers of digital wallets.