After the rumors of a few days ago, Microsoft finally enters the market for educational devices with the new Surface Laptop SE. With it the company wants to compete against Chromebooks and school iPads, using a price of $ 249 as its main weapon. 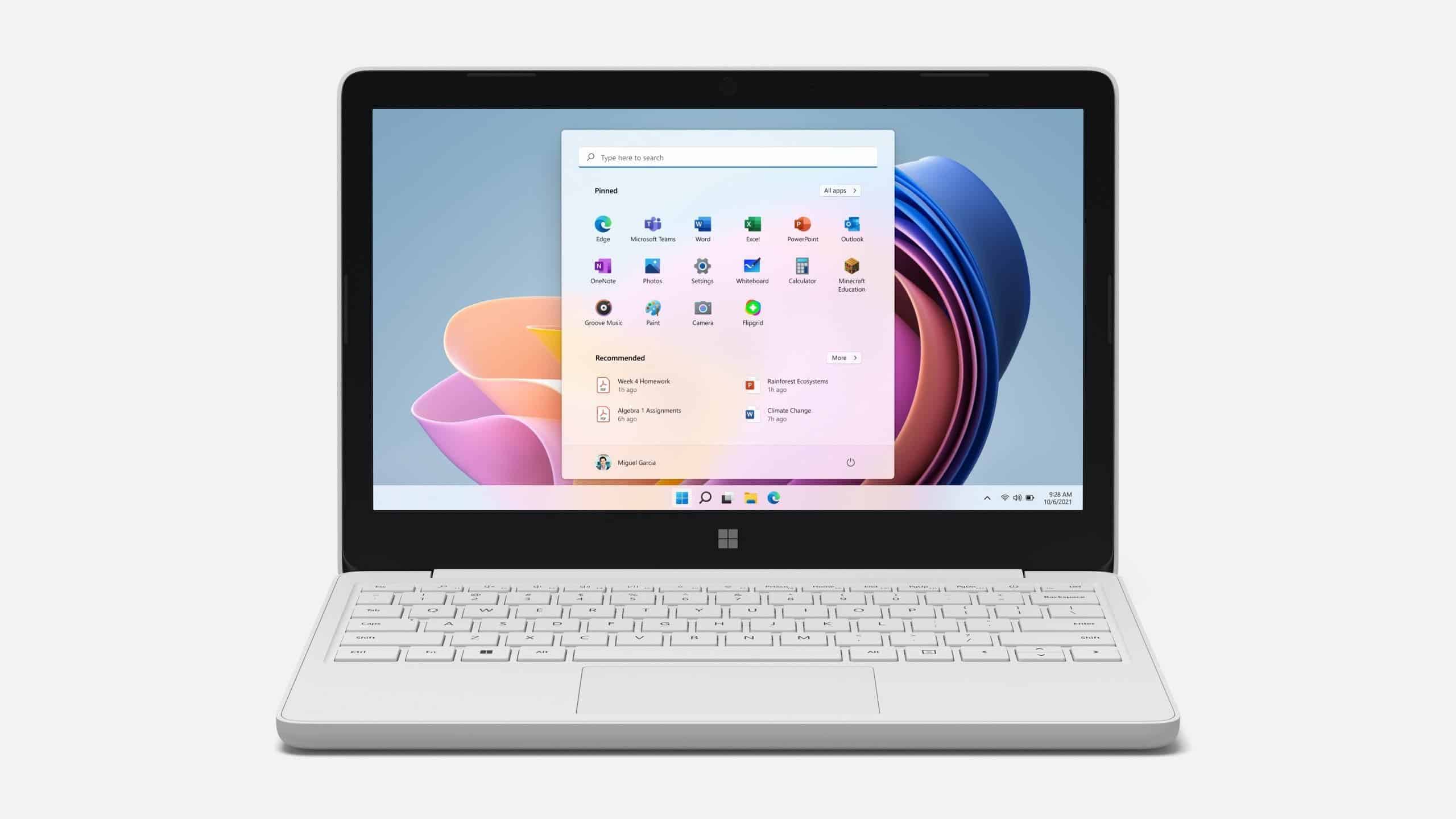 Microsoft has spared everything it can so that this computer can be sold for less than 250 dollars: its housing is made of plastic, the charging connector is the typical classic cylindrical port and its connectivity is very limited. 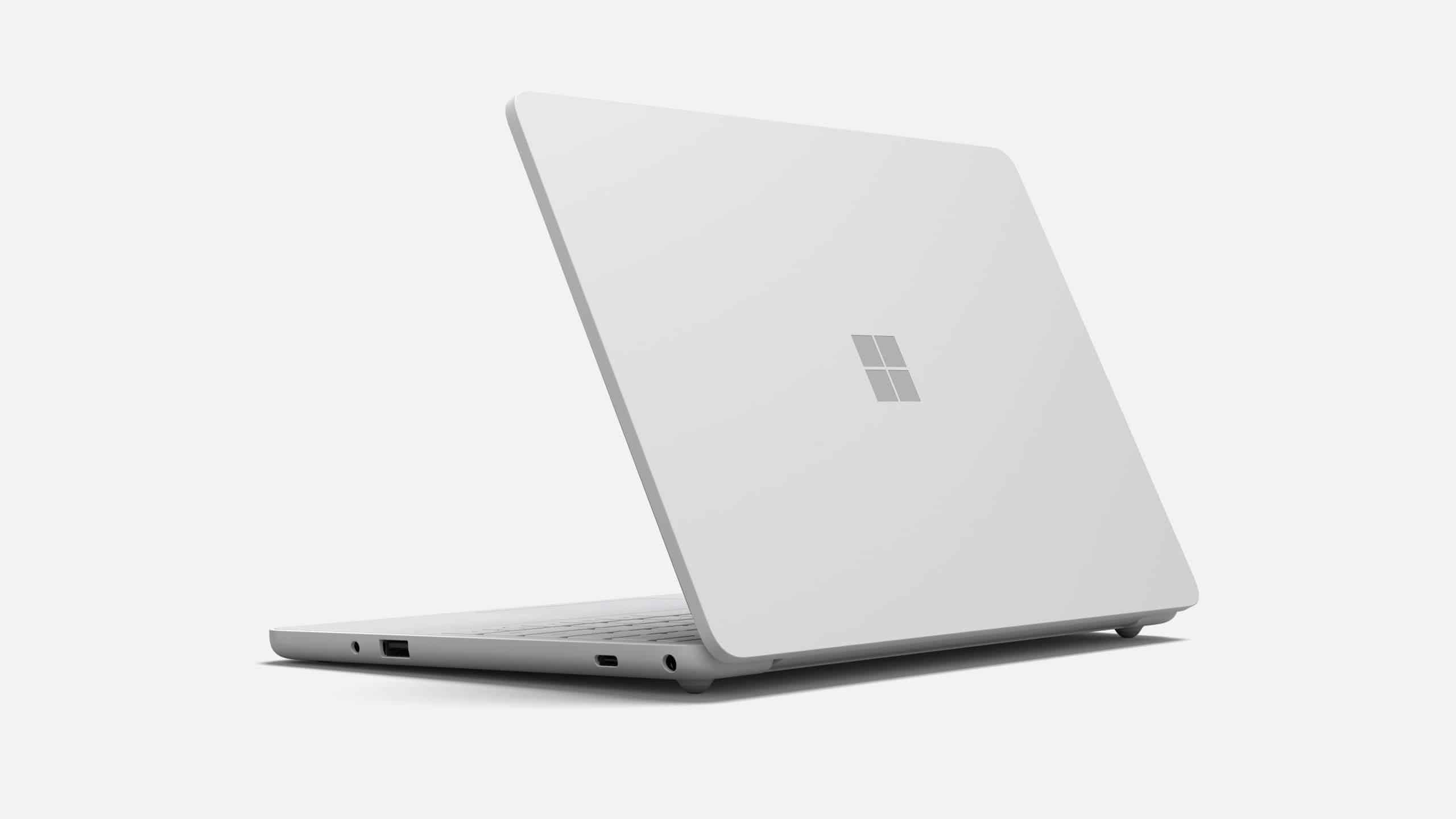 The keyboard is the same size and layout as the Surface Go 3, albeit in a hard shell. The webcam is not the most defined in the world, although it will cover the basic needs of any conference that has to be done in a class. There is no data on weight or thickness, but the 11.6-inch screen should allow it to have some portability. 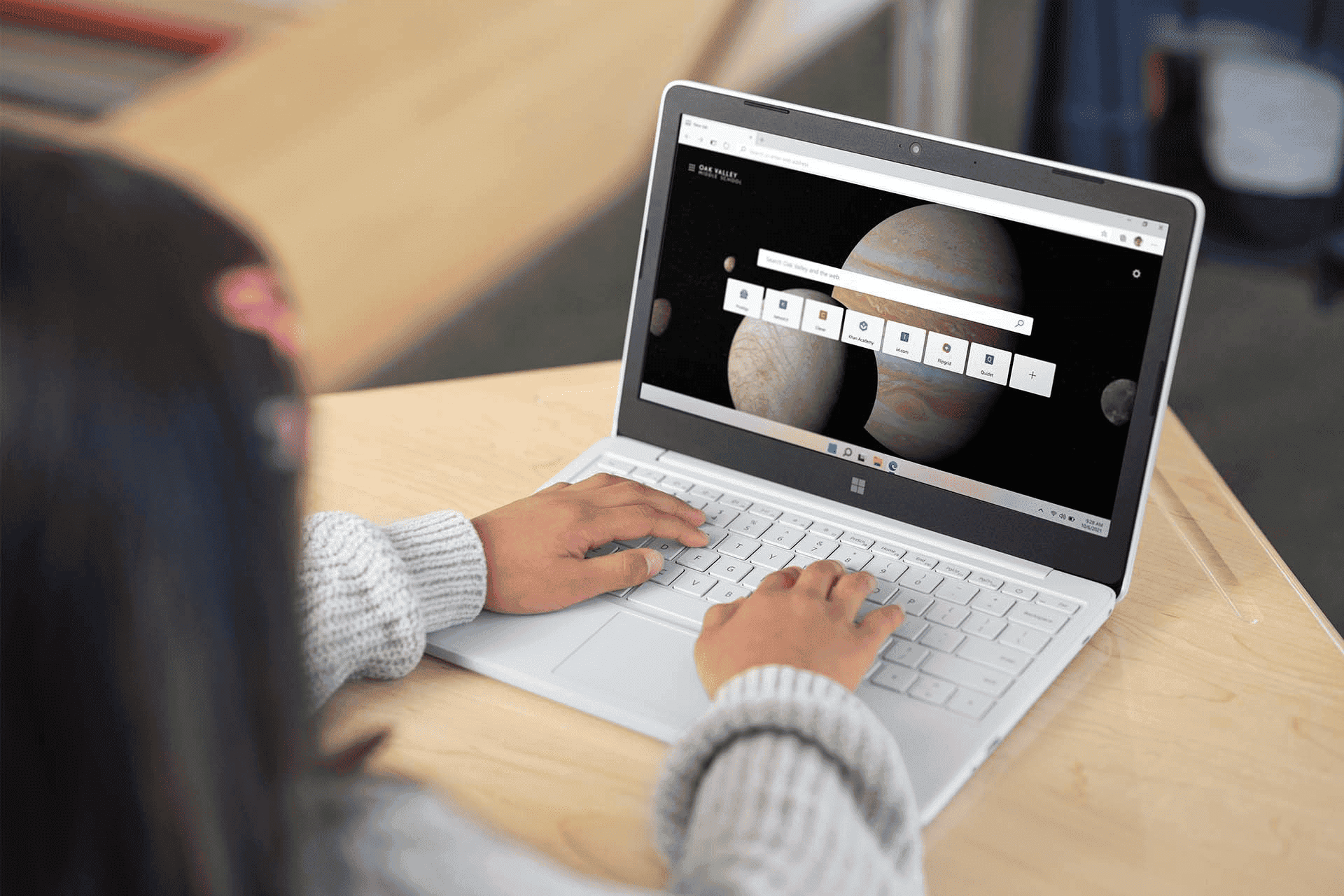 What we do know from Microsoft is that the company will distribute separate computer components so that schools can save on sending the devices to a center for repair. The Surface Laptop SE has been designed so that these repairs are not complicated. 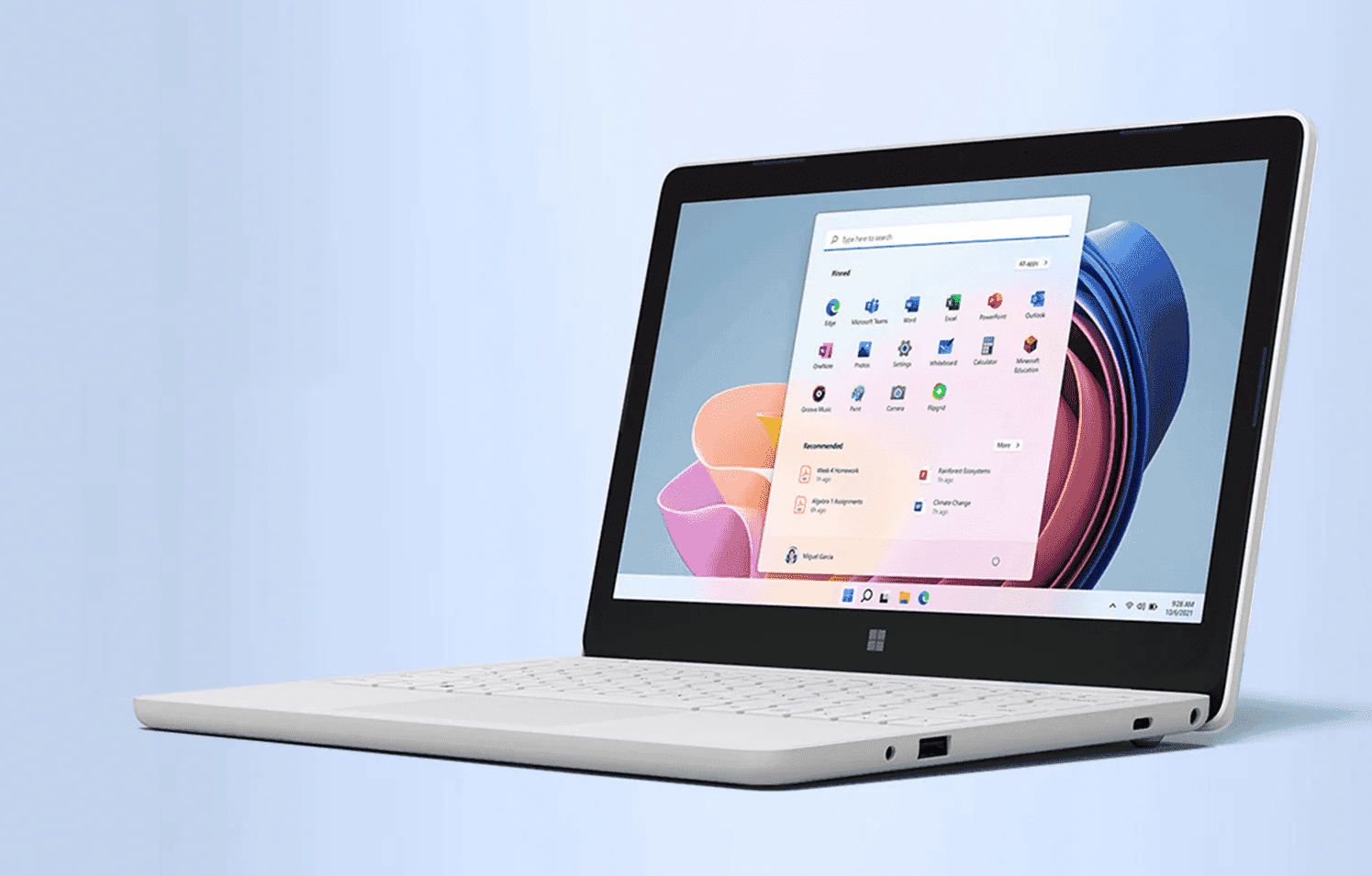 Of course, the computer comes with the new Windows 11 SE pre-installed. The system has been introduced alongside the Surface Laptop SE as an educational combo that will try to stand up to Chromebooks and ChromeOS; and has been custom designed to perform at a good pace despite the basic specifications of the laptop.

The Surface Laptop SE will be distributed to schools in the United States, Canada, the United Kingdom, and Japan beginning in early 2022. It is to be hoped that over time they will reach more countries, through a logistical crisis. Let us remember that the computer will not be sold to the public; if not that it will be sold at a business level to schools.

Previous Samsung Galaxy S22 Ultra: This is how the smartphone looks like