For quite some time, reports and rumours keep suggesting that the Oppo Pad is likely to become the first tablet offering from the BBK Electronics brand, following in the footsteps of sister company Realme, which announced its Realme Pad earlier this year, sporting MediaTek’s Helio series chips and decent specifications when it comes to the display and audio.

Details in relation to the tablet are not available to us just yet, but a new leak has given us another look into what the device will possibly have to offer, with a peak into what is the first live image of the tablet.

According to the information, the Oppo Pad seems to feature a sleek design and will likely be a mid-range offering catering to the infotainment users, much like the Realme Pad which beats offerings from Samsung and Huawei.

What Does the Oppo Pad Have to Offer? 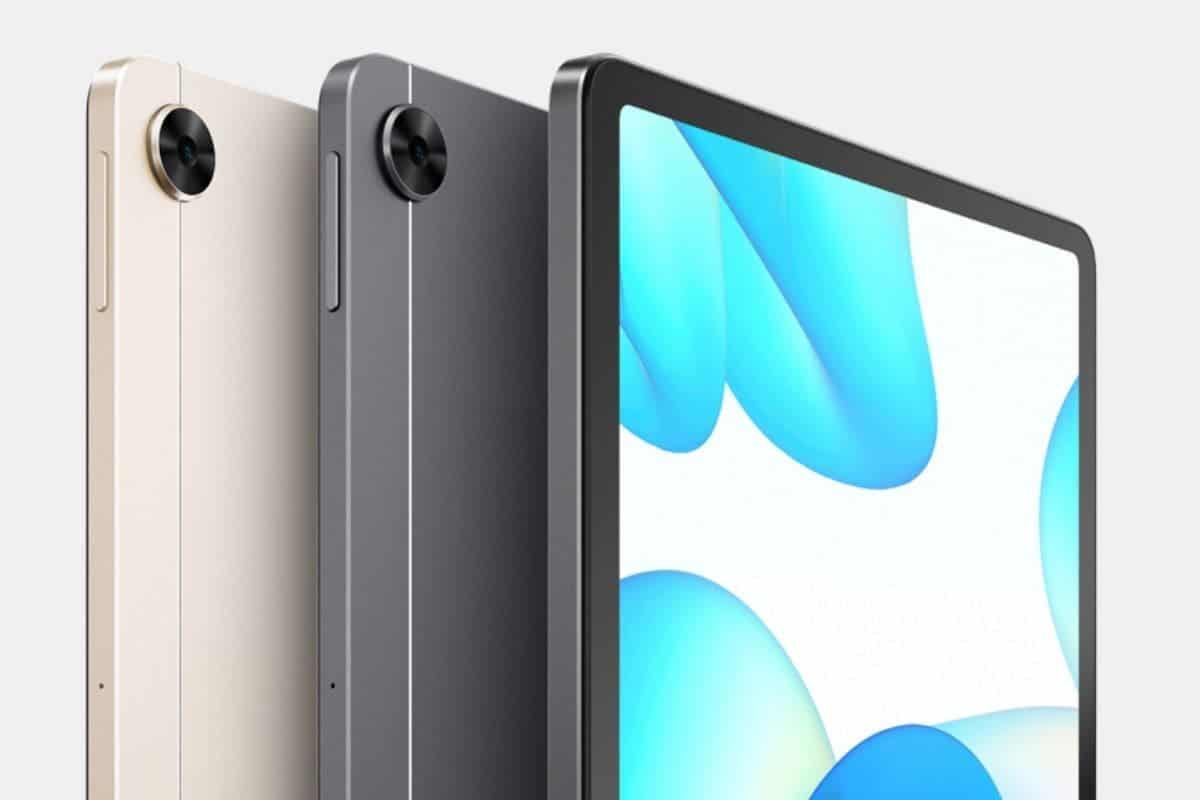 When it comes to the key specifications, rumors suggest that the Oppo Pad could feature the Qualcomm Snapdragon 870 SoC, which gives some hope of the tablet being a flagship grade product despite all the talk of it being a mid-ranger.

Furthermore, the tablet may also come with up to 6GB of RAM and 256GB of internal storage, with no information in relation to expansion of this storage. The tablet may also have support for 120Hz refresh rate, with both LCD and AMOLED rumors running around in the tech industry.

It seems that the Oppo Pad could also feature a punch-hole style notch to the top for the front shooter, with not much known about key elements such as the rear shooter or the battery.

What Else Do We Know About this Upcoming Tablet from the BBK Electronics Brand? 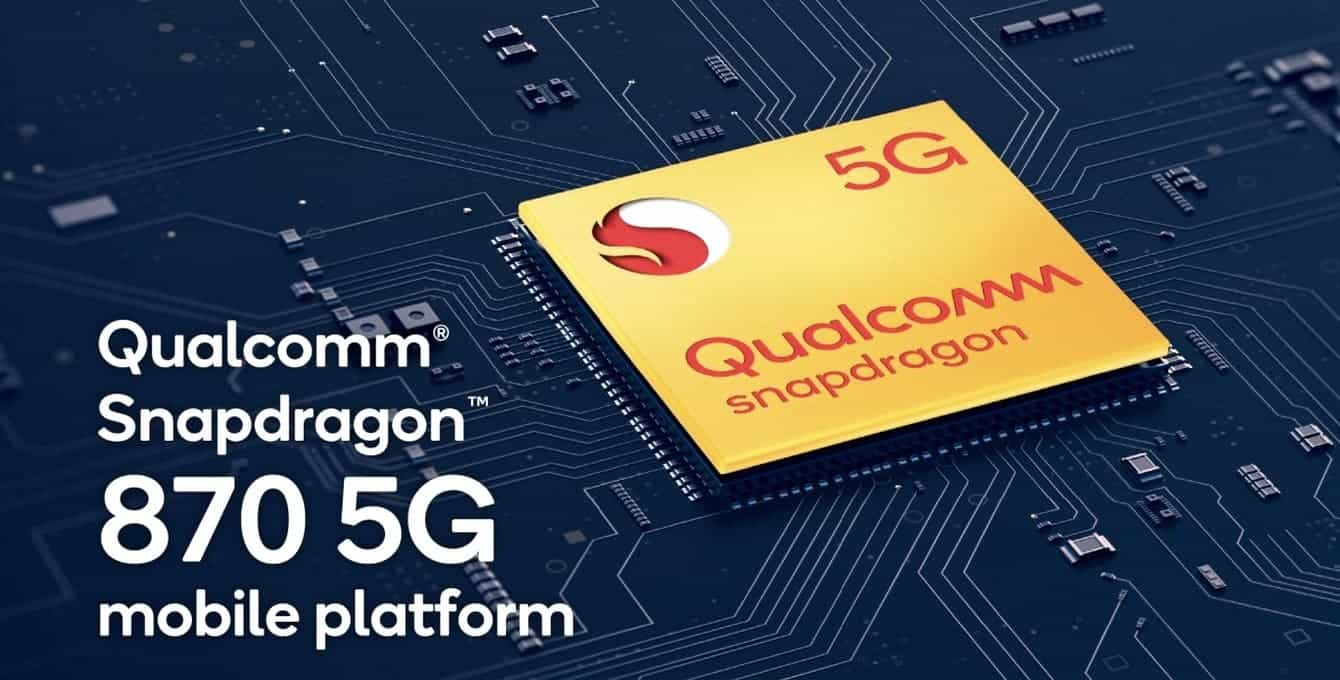 Software-wise, the tablet is likely to run ColorOS 12 on top of Android 12 with custom additions for a tablet and the increased screen real estate, with support for widgets and docks for quick access.

Much like the Oppo smartphones, the tablet could also sport the continuity features that would likely allow users to switch seamlessly from their tablet to their smartphone.

Now that the live images of the tablet have started surfacing, a launch is likely around the corner. Despite this, there is no word about exclusivity, meaning it may also come to other markets instead of being restricted to the Chinese region. The specification sheets suggests an upper mid-range or mid-range price bracket, but we do not know for sure.

Oppo Pad sells out swiftly on its first official sales