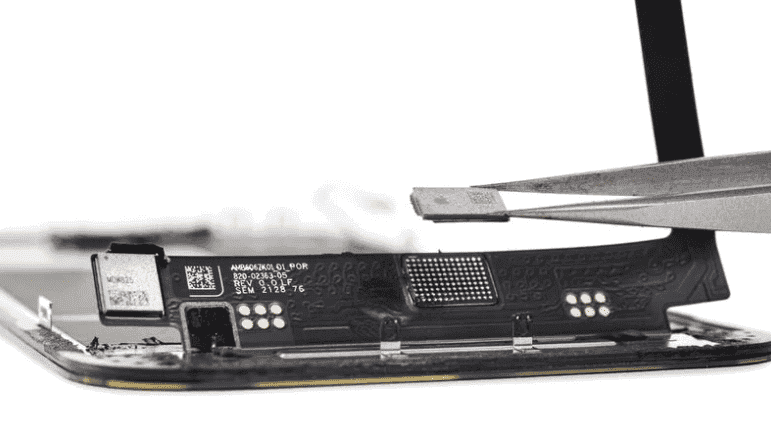 However, in view of the repair vendors’ dissatisfaction with this restriction, Apple is now making some changes. According to the company, it will change its policy and launch a new software update. This update will allow display repairs without disabling Face ID.

In iPhone 13, Apple added a small microcontroller that can pair the iPhone 13 with its display. When performing display repairs, Apple’s tools must be used to pair the microcontroller with the new display, and independent repair shops cannot use these tools. Without this pairing process, replacing the iPhone 13 display with a new one will result in an error message.

The software update Apple plans to implement will remove the requirement to transfer the microcontroller to the new display during repairs. Thus, third-party repair shops will again be able to repair the display without affecting the Face ID function. There is no news about when Apple will add software updates for improvements. However, iOS 15.2 is currently in Beta testing and we expect this update to come with iOS 15.2.

Read Also:  iPhone 13 mini sales are dismal - iPhone 14 series will not have a mini

Some professionals claim to have a way of fixing the iPhone 13 series display without disabling the FaceID. However, the whole process is not simple and very far from straightforward. This workaround involves installing other parts on the new screen. However, most repair shops will not do this because it is complex and expensive.

With this in mind, iCorrect, a third-party repair shop in the United Kingdom, proved that it is possible to replace the iPhone13 series screen without losing the Face ID, but this is indeed a very complicated process.

This technology that causes the Face ID to disengage when the screen is tempered is not new for Apple. In fact, Apple introduced this technology on the iPhone X, however, it did not activate it at the time.