Sony is having a hard time with the PS5 manufacturing due to the ongoing shortage in the semiconductor industry. In fact, many customers are still having trouble buying a unit. Even after almost one year since the launch of the console. There are just a few minutes and they become available in stores for a short time window. Besides “common” customers, there are also scalpers buying the console to sell it for a higher price due to the high demand. Many of the PlayStation fans were hoping for a better situation in 2022, but apparently, it will not be the case.

According to a recent report by Bloomberg, the Japanese technology giant has lowered its internal production forecasts for the PlayStation 5. The reason behind this choice is the chip shortage plaguing the global electronics industry. The company was expecting 16 million units of the PS5 to be produced between April 2021 and March 2022. However, now it has dropped the figure by a million because of the continuous supply constraints. Despite this, the company is still satisfied with the amount of PlayStation 5 consoles being sold and, apparently, it’s having a very positive start with the console. 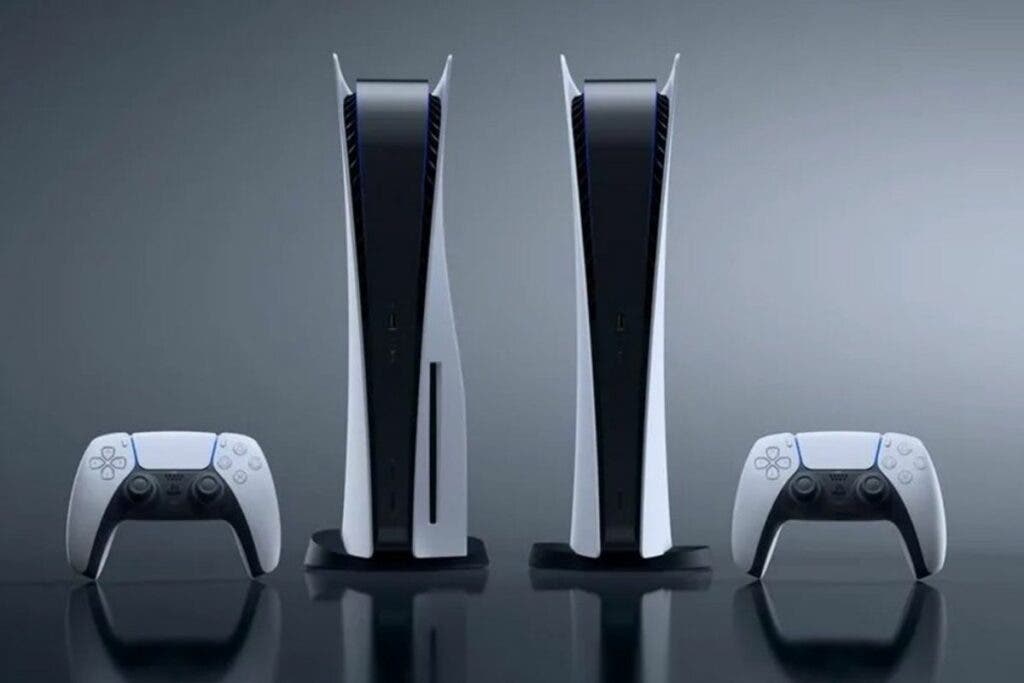 Sony expects to sell around 14.8 million PlayStation 5 units in the next year

The company had earlier said that it will likely sell 14.8 million units of the PlayStation 5 during the year. It means that 15 million will make the cut in terms of revenues and profits. However, it also means that new buyers, or those in between, will not be able to get their hands on the new console. If you’re not in a hurry for a PS5, then you’ll probably don’t be greatly affected by the shortage. There is a good chance that the situation will be improving in April 2022. As per the reports, Sony’s internal forecast says that it will sell as many as 22.6 million units of the PS5 console during the next financial year.

However, Sony’s manufacturing partners aren’t as optimistic about these production and sales figures as the Japanese giant is. Worth noting that Sony is trying to build a partnership with TSMC for a factory in Japan. This may benefit the PS5 or future versions of the console. The lack of confidence from manufacturing companies is easy to understand. Many of them are having issues meeting the demands of electronics companies. For comparison, Apple has recently cut the production goals for the iPhone 13 series for this year, thanks to the same supply constraints.

We are curious to see how things will evolve. And also, the lack of next-gen consoles has been forcing some game developers to keep launching cross-gen titles.