A few months ago, YouTube started to experiment with hiding the dislike counts on videos. The goal was to help reduce the dislike attacks on creators across the platform. After analysis in July, YouTube did see a reduction in that behavior. Now, it has announced it will start hiding the dislike counts on all the videos across its platform. At certain times, we can understand the dislikes when the big majority of users are not satisfied with the content shown. For example, we have movies or game trailers where the users aren’t satisfied. However, there are also dislikes that come to simply attack the content creator.

Obviously, the new measure does not mean that users will be unable to dislike a video. The button isn’t going anywhere, only the number count is being hidden. Apparently, the number count makes some users tempted to also dislike a video. Without explicit numbers, then the dislikes may not be directly generated by “number followers”. Video creators should still be able to check the exact numbers through YouTube Studio. 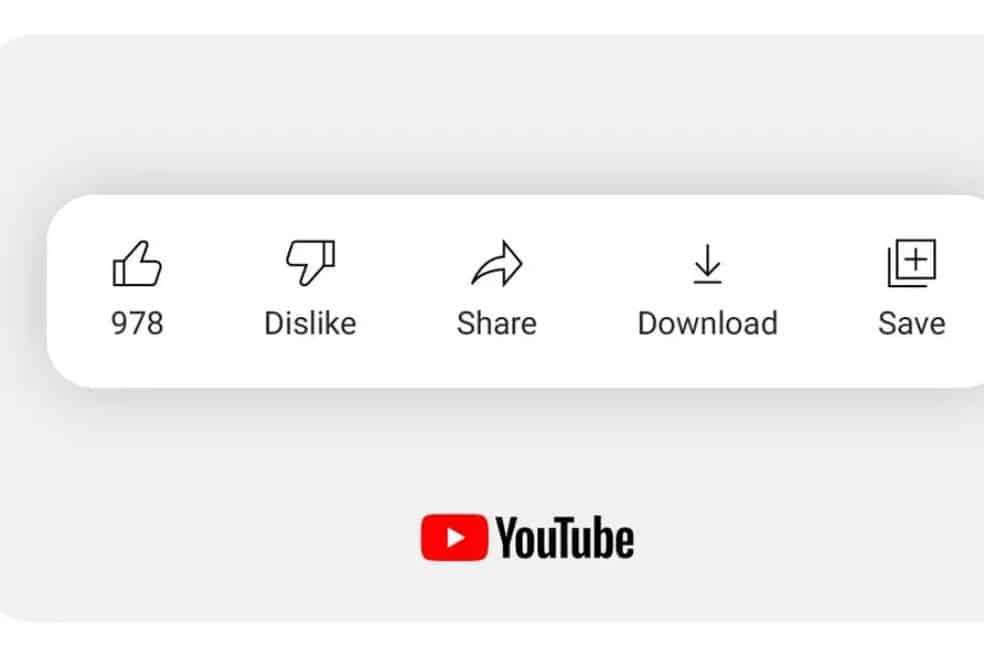 As per YouTube, hiding the dislike count wants to “create an inclusive and respectful environment where creators have the opportunity to succeed and feel safe to express themselves,” and that this is just one of the many steps the platform is taking to protect the creators. This also aims at the smaller ones that are the ones suffering more from harassment.

Of course, not everyone will appreciate this new policy. After all, some users might find it useful to see the dislike counts. After all, it can help viewers determine if the video’s worth watching. YouTube says that its research didn’t find any noticeable difference in the viewership regardless of whether or not users could see the dislike counts.

Curiously, the most disliked video on YouTube right now is YouTube’s Rewind 2018. The video currently has 3 million likes and a whopping 19 million dislikes. Now, users will not be able to see how much this number will rise through the next few mounts. After all, YouTube is already starting to gradually hide the dislike counts across the platform. The giant of video streaming is also changing some policies to protect intellectual property. According to reports from YouTube streamers, some videos are being removed. These videos will violate the platform’s upcoming policies.

Previous PS5 units will be even more scarce in 2022