Back in the last week, Samsung has rolled out the fourth One UI 4 beta for the Galaxy S21 flagships. The update program is flowing smoothly and maybe it is really close to reaching a stable status. According to a company’s spokesperson, the last week’s update was the final one. So, we can conclude that the next firmware update for the Galaxy S21, S21+, and Galaxy S21 Ultra will be the stable update. However, it’s impossible to determine when exactly this update will reach the devices.

The Community Manager on Beta operations revealed any issues with the fourth beta will be addressed through the new package. As we said before, the “next package” will probably come in the form of the official firmware. Apparently, any last-minute bugs will have to wait until the stable release to be addressed. Of course, users will keep testing and reporting issues with the fourth beta for a long time. 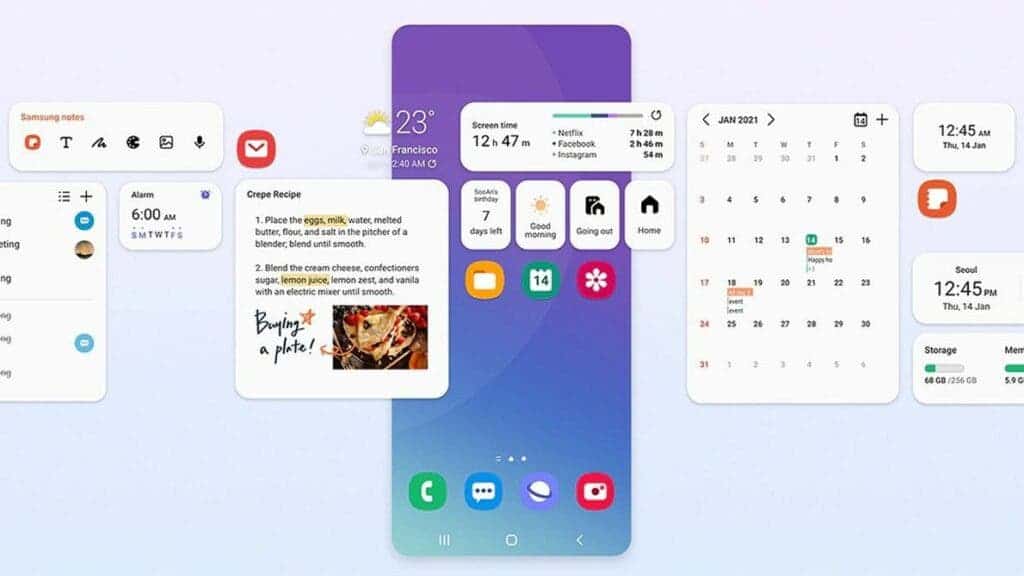 The One UI 4 for those unaware, is the latest iteration of Samsung’s firmware skin. It will bring major features based on Android 12, including the wallpaper-based theming engine. There will also be some nice improvements with the firmware to make the devices even smoother. Samsung has greatly improved its firmware in comparison to its times with Touchwiz.

The Galaxy S21 smartphones will be the first devices to get the stable One UI 4 update. This has been a common behavior for Samsung, to update its flagship smartphones ahead of any other device. The Galaxy S20 series, Galaxy Z Fold3, Galaxy Z Flip3, and Galaxy Note20 are the next in line for the update. Talking about the Galaxy S21 series, these devices should receive Android 13 and Android 14 in the future as well.

Interestingly, Samsung is gearing up to introduce the long-awaited Samsung Galaxy S21 FE in January this year. As per reports, the device will be finally unveiled in January to fill the gap left with the Galaxy S22 series delay. The new flagship smartphone will arrive next month and should be the first Samsung device to come with Android 12-based One UI 4 straight out of the box. In February 2022, we expect Samsung to deploy its new flagship handsets and they will also come with Android 12 straight out of the box.