Unlike previous generations, the Galaxy S22 Ultra won’t offer the most edge-to-edge display in the series. This year, the Galaxy S22+ should benefit from the best design on the front.

As the most recent Galaxy S22 and S22+ renderings revealed, Samsung’s two smartphones should benefit from a truly edge-to-edge display, with even thinner bezels than on this year’s Galaxy S21 series. The lower border, called the chin, is also particularly thin.

As confirmed by the first stolen photos of the Galaxy S22 Ultra, the smartphone is very inspired by the design of the Galaxy Note 20 Ultra of 2020, and also uses the same borders around the screen. Rather than refining the borders of the Galaxy S21 Ultra; Samsung has therefore gone back a year in terms of design.

Although the side borders are as thin as the previous generation, the bottom and top borders are not. Indeed, these are much thicker than those of some of its 2021 competitors; so it will be difficult for Samsung to compete with the others in 2022. That won’t prevent the screen from being some of the best in the market for quality like in previous years; but some will find its design not befitting a 2022 smartphone.

We should find out more about this as we get closer to the Galaxy S22 series launch date set for February 8th. After a 10-day pre-order period, all three smartphones will then be available for everyone on February 18. 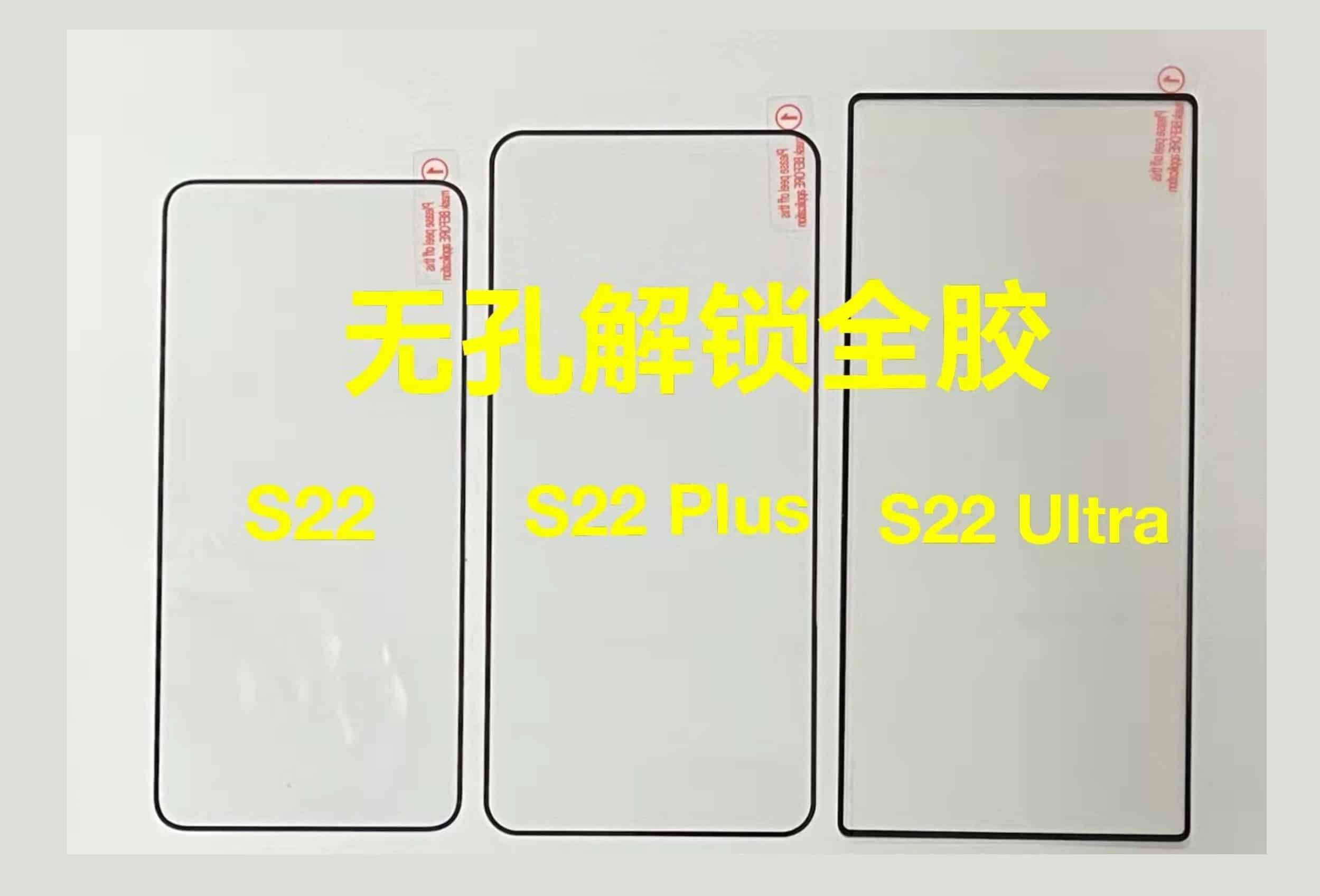 Samsung begins mass production of components for the Galaxy S22

Samsung has begun preparations for mass production of its flagship Galaxy S22 smartphone series. According to recent reports; some of the components for the new advanced model have already begun to roll off the assembly lines; in significant industrial volumes.

The company will release three variants of the Galaxy S22: the Samsung Galaxy S22 (SM-S901); Galaxy S22 Plus (SM-S906) and Galaxy S22 Ultra (SM-S908) components are under production in factories in Asia since mid-last week.

So far, we are talking only about some types of components, including, for example, flexible cables for connecting various boards. We know that since the end of the week, production volumes have increased significantly; we are talking about tens of thousands of copies.

However, the factories have not yet reached the planned capacity – the equipment is being debugged. In addition, while the main efforts are concentrated on the release of components for the S22 Ultra version only for the US market; while for the smaller versions, production is organized more evenly.

Samsung’s One UI 5.0 to get an official release in October