Cupertino giant Apple recently unveiled the new AirPods 3rd generation, with the earbuds bringing in support for the company’s spatial audio feature to the regular earbuds and a new design similar to the Pro version of the AirPods.

Alongside the earbuds, the company launched the new M1 Mac sporting MacBook Pros that take on and beat offerings from the likes of AMD and Intel.

Now, it seems that Apple could release the second-generation of the AirPods Pro in the third quarter or Q3 of 2022, at least if a new rumor based on supply chain related sources are to be believed.

This earbud is going to take after the AirPods 3, with the earbuds set to debut in 2022, as per Bloomberg reporter Mark Gurman and Apple analyst Ming-Chi Kuo. Neither of the two provide more details though.

What Do We Know About the Second Gen AirPods Pro? 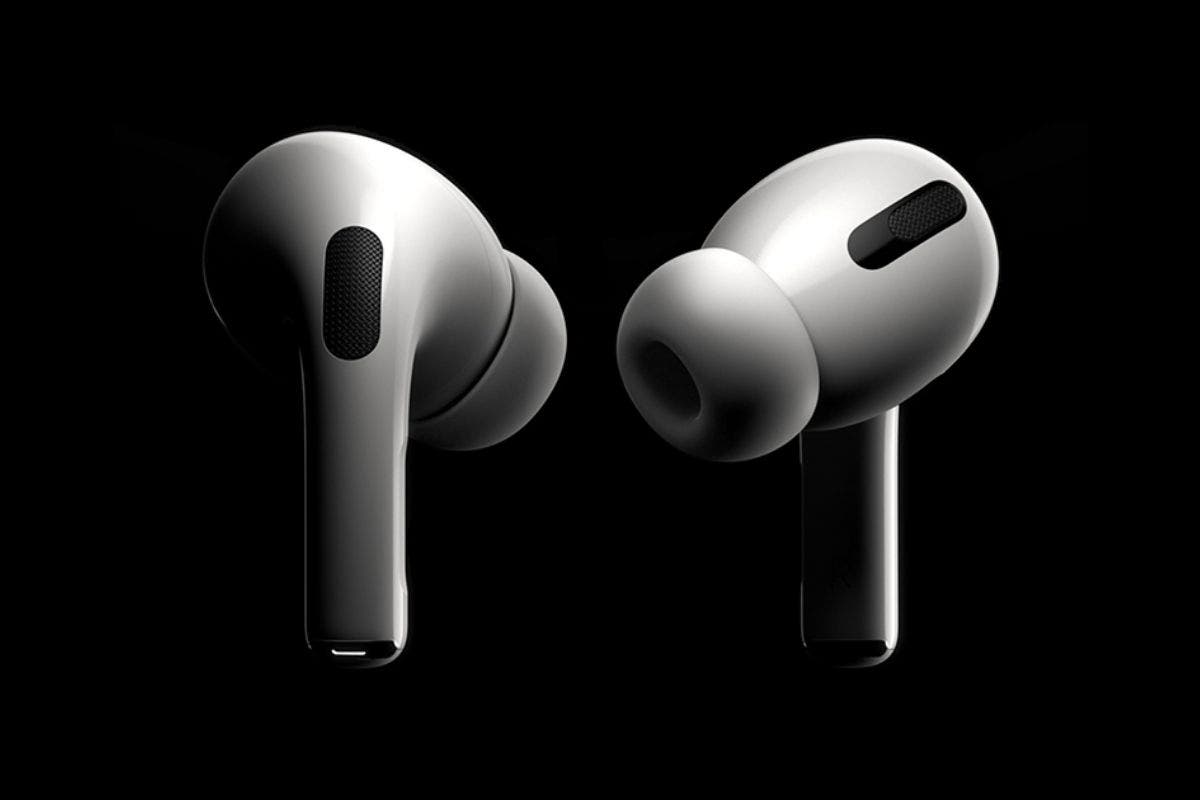 Another rumor comes to us via @FronTron, who on Friday made changes to a previous claim from June that said that the AirPods Pro 2 will be coming in the second quarter of 2022 “at least”, with the leaker now suggesting that the earbuds will arrive to markets in Q3 of 2022, with the third quarter spanning from July 1 to September 30.

The leaker is not one known for having a good track record when it comes to accuracy, but they do mention to MacRumors that this comes directly from supply chain vendors and is based on the same source of theirs. Still, taking this information with a pinch of salt is advisable to say the least.

Mark Gurman from Bloomberg recently said that Apple is planning to make changes to the AirPods Pro 2, making them more compact by removing the short stem, going for a more rounder shape that fills more of the user’s ears, much like the Beats Studio Buds or Galaxy Buds 2, but, he does warn that eliminating such a key part is difficult and this plan may not see the light of the day.

What Else Does the Publication Have to Say? 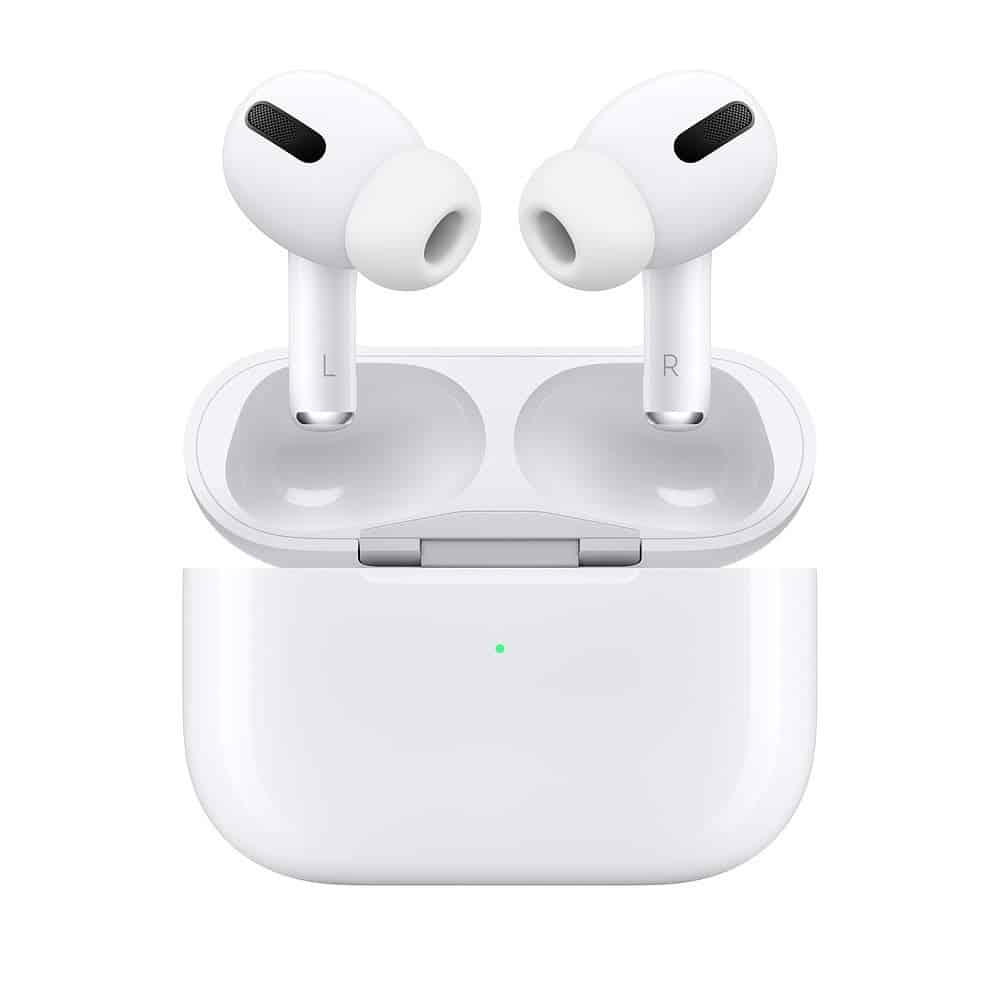 The publication also mentions that it has come into possession of some images of the second-gen AirPods Pro that contradict this stemless design rumor.

Debby Wu and Gurman have also reported back in May that the second generation AirPods Pro would bring with them new motion sensors with fitness tracking focus. Other features like an IPX4 rated water-resistant MagSafe Charging case and an all new skin detect sensor will be  replacing the older optical sensors.