Realme is still rolling out Realme UI 2.0 with Android 11 for eligible smartphones which marks a very slow rollout. However, the company already is moving on with the Realme UI 3.0 beta which is based on the latest Android 12 OS. Things will be slightly faster with the new firmware, as more devices are joining the beta program. The update was announced last month and today the company has announced the public beta test of Realme UI 3.0 for the Realme GT Master Explorer Edition.

Owners of the Realme GT Master Explorer Edition in China can already get a test of Android 12 and Realme UI 3.0. The public beta means that anyone can be enrolled in the program, but this does not mean that there will be enough seats. There are just 700 slots for the beta testing. So you may want to hurry if you’re desperately needing to get Android 12 and Realme UI 3.0. Worth noting that the company hasn’t set a deadline for the applications, but with just a few slots available we don’t think it will last much.

Worth noting that as the first beta version, this update may come carried with bugs. These bugs can affect the user experience and can be a problem if the device is your daily driver and you can’t have it fail. Moreover, as an early-access build, not all announced features should be enabled by default at this time. In this case, the Dynamic RAM Expansion (DRE) is not present in this build, but we assume it will come in future beta builds. The Dynamic RAM allows you to expand the smartphone’s RAM and has become a trend among smartphone brands. 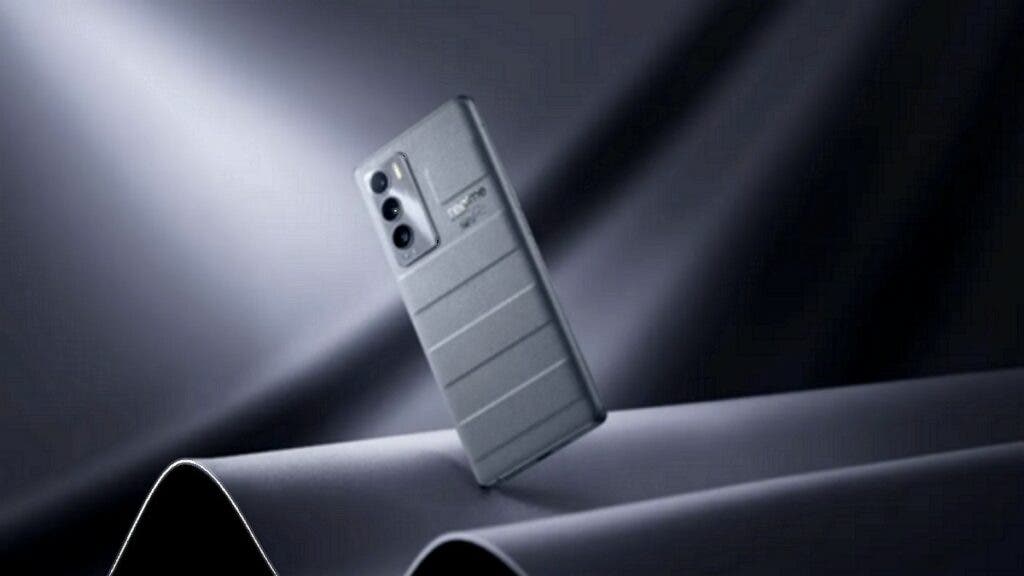 For those who still want to check the Realme UI 3.0 beta check the source link for further instructions. Interestingly, the only device with Realme UI 3.0 right now across global markets is the Realme GT 5G. According to Realme, the Realme 8 Pro, Realme X7 Max 5G, GT Master Edition, and the Realme GT Neo2 will soon receive early access builds in India, but only in December.

Realme tends to provide a good amount of software updates for its handsets. However, when it comes to major Android upgrades, things have been quite messy since the last year. The flagships will certainly get the update first, but some mid-range smartphones may have to wait until mid-2022 to ever get Android 12.