According to a report by KBS, South Korea’s National Broadcasting Corporation, the National Assembly of Korea officially announced that it will abolish measures that prohibit nighttime online gaming for young people starting on January 1, 2022. This ban was implemented in November 2011, and 10 years have passed. The South Korean National Assembly passed the amendments to the Youth Protection Act including the above-mentioned content in the plenary meeting held on November 11. 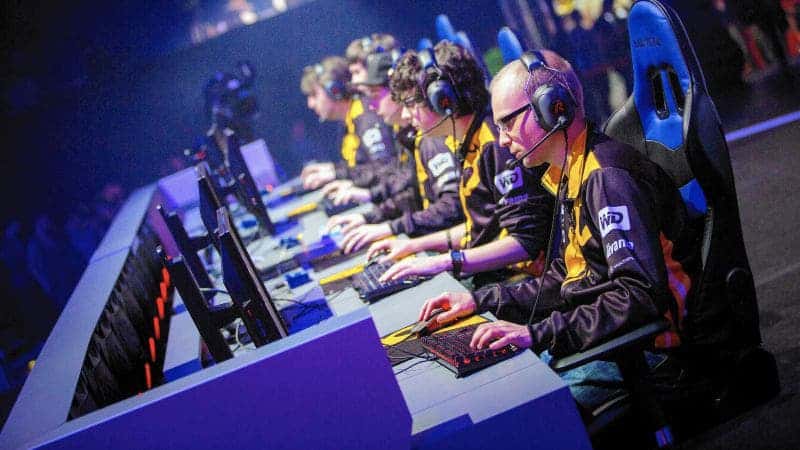 Furthermore, the Assembly improves the convenience of the system for parents and children to independently regulate game time in the future. However, the Game Cultural Foundation will coordinate this regulation. Some of the measures include offering jobs that will restrict game time.

The popularity of online gaming hit a new height at the beginning of this century. Because of concerns that teenagers’ indulging in online games will become a social problem, the South Korean government stipulates that teenagers under the age of 16 are prohibited from playing online games from 0 am to 6 am. However, in recent years, mobile games have been widely popularized. Teenagers can access various entertainment methods such as videos and animations. Therefore, there has been a lot of controversy regarding the online game ban.

The South Korean government began to actively promote the abolition of related bans in August 2021. In addition, the Ministry of Women and Family of South Korea stated that in order to prevent young people from indulging in online games, it will strengthen school education and provide relevant information to guardians.

Apart from KT, other carriers in South Korea are doing well financially. The faster network speed that 5G offers is favourable for online gaming. Of course, users will get real-time responses without buffering.

This new decision from the South Korean government is a welcome development. It gives citizens more freedom and removes the ideas of a stiff government. However, parents will have more work to do with their wards as online gaming can be addictive.

South Korean 5G Users Exceeded 6.9 Million At The End of May

Counterpoint states that Flagship Killer trend is here to stay