According to reports from the South Korean Personal Information Protection Commission, it has imposed charges against Alphabet’s Google and Meta Platforms for violating privacy laws. The committee said in a statement that it fined Google 69.2 billion won ($50 million). It also fined Meta $44 million for collecting personal information without user consent. These companies use users’ information for custom advertisements and other violations. 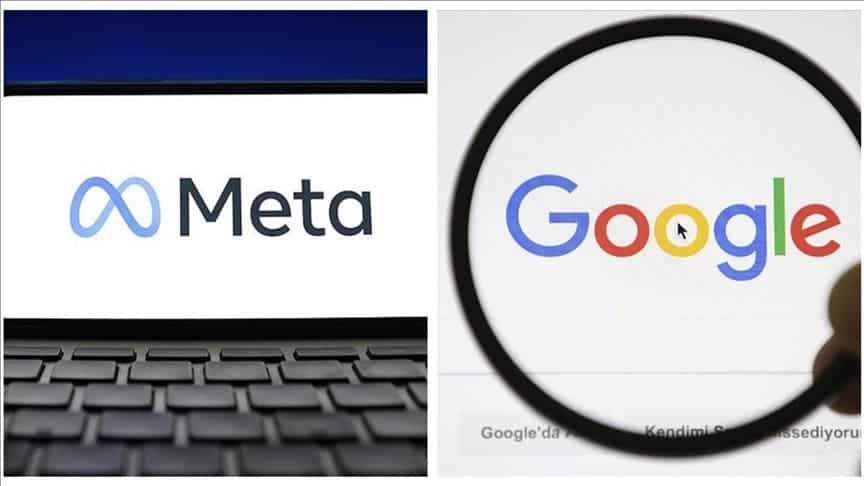 Both companies have expressed firm opposition to the decision. They claim that “we have always done our best to protect personal information”. The committee said Google and Meta did not explicitly inform service users and obtain prior consent when collecting and analyzing users’ behavioural information to infer their interests or use it to tailor advertisements.

US Senator Lindsey Graham again criticized Facebook, Twitter and other social media companies. He wants to use new methods to regulate these companies and even consider using licenses to regulate. Graham revealed that he is working with several senators on a regulatory approach. During a hearing discussing the Twitter loophole, Graham bluntly said that social media companies have a strong international presence. However, they have fairly few restrictions on what they can and cannot do. Graham has concerns that the FTC does not seem to have many tools for regulating social media companies.

Social media platforms don’t have a license and no one can sue them. “If you want to drive, you need a driver’s license, and if you want to sell a property, you need a license,”… Graham said. What exactly can platforms take down? Graham wants to use a set of rules to bind, and he also wants social platforms to take tougher measures against cybercrime and foreign interference.

“If someone wants to take down your content, you should be able to appeal, there’s an appeals process,” Graham said at the hearing.