A few days ago, South Korea’s Ministry of Industry issued a statement that it will seek a joint response with the European Union on the US “Inflation Reduction Act“. U.S. President Joe Biden signed the bill last week to expand tax subsidies for electric vehicle purchases. However, the new bill only supports electric vehicles assembled in North America. It also supports electric vehicles with U.S.-made batteries and battery materials from North America. This means that a lot of South Korean, European and Chinese brands will not benefit from this bill. 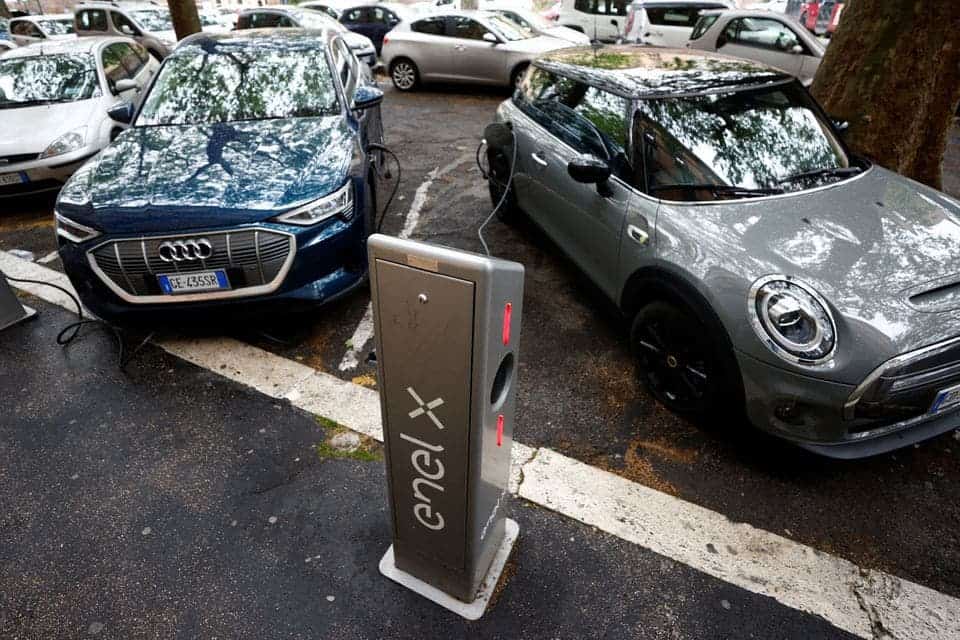 For South Korea, a deal with China is not an option because that will rattle the U.S. to take action. However, it could turn to Europe which is also on the receiving end of the U.S. bill. South Korean automakers such as Hyundai Motor and Kia Motors fear that they would lose market share in the world’s most important auto market after the act becomes active. This is because most of their flagship electric vehicles are produced in Chinese factories and then shipped overseas. Chinese battery makers also rely heavily on locally supplied key raw materials; some European exporters, including Germany and Sweden, have the same concerns.

South Korea may run to WTO as a last resort option

South Korea’s Ministry of Industry said in a statement on Thursday that it will conduct active consultations with the European Union and other countries in the same position in the near future to explore joint responses. The Korea Automobile Manufacturers Association (KAMA) is also moving forward with its cooperation with the European Automobile Manufacturers Association (ACEA). According to industry sources, the two sides will issue a joint statement in September.

At a parliamentary session on Tuesday, South Korea’s Minister of Trade, Industry and Energy Lee Changyang said the government would consider whether to file a lawsuit at the World Trade Organization (WTO) over the bill allegedly violating WTO rules and a bilateral free trade agreement between South Korea and the United States. However, he also said the appeal would be a “last resort”, starting with face-to-face talks with Washington. Senior Seoul officials are reported to be flying to the United States next week for talks with U.S. officials. In addition, the Seoul government is also actively discussing its new chip bill with Washington.

China’s auto exports in July also hit a record high, up 67% year-on-year to 290,000 vehicles. China is on track to overtake South Korea as the world’s fourth-largest auto exporter as auto exports surge this year. In addition, data released by the Korean Ministry of Science and ICT showed that South Korea’s ICT products exported $19.34 billion in July, down slightly from US$19.48 billion in the same period last year.

This AR Glasses Will Transform Your Car Into A Cinema Hall