Google announced on Saturday that the company is launching a new cross-device software development kit (SDK). According to the company, the development kit contains the tools developers need to make their apps work on Android. This kit will ensure that the apps will work well on different Android devices and will eventually work on non-Android smartphones, tablets, TVs, cars, etc. The cross-device SDK should allow developers to do three key things with their apps. The three things includes discover nearby devices, establish secure connections between devices, and host the app’s experience across multiple devices. 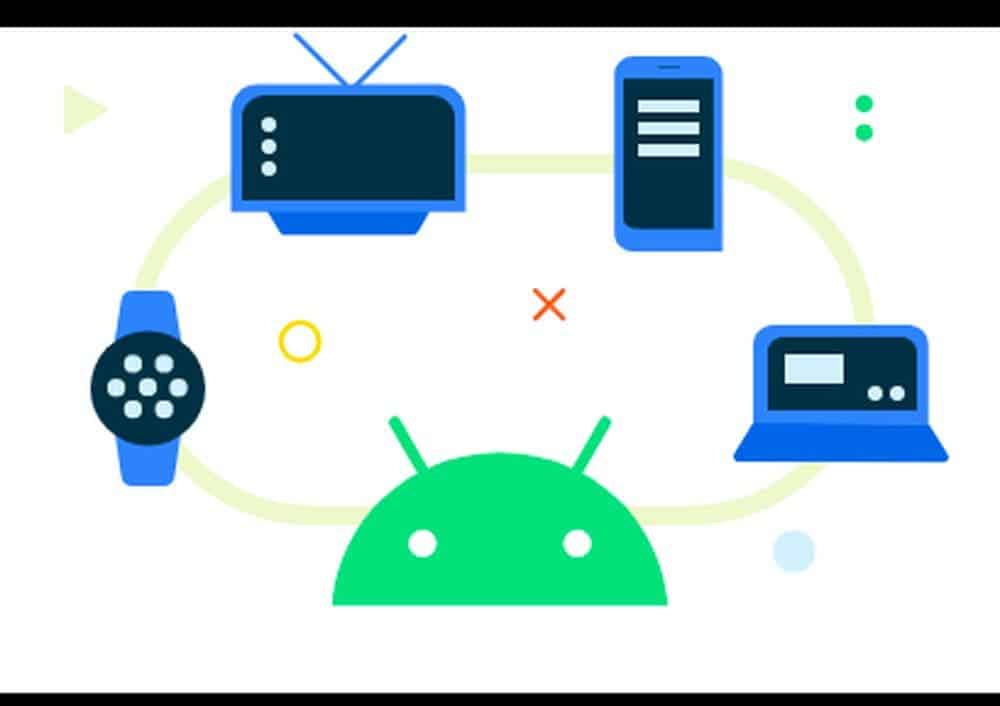 According to Google, its cross-device SDK uses Wi-Fi, Bluetooth, and Ultra Wideband to provide multi-device connectivity support. Google describes various use cases for the cross-device SDK in its blog post, and it looks like it can come in handy in many situations. For example, the cross-device SDK can let multiple users on different devices choose food from a menu when ordering together. It can also let users start where the article left off when switching from phone to tablet. In fact, it can even allow in-car passengers to share specific map locations with the vehicle’s navigation system.

It almost sounds like an extension to the Nearby Share feature that enables Android users to transfer files to Chrome OS and other devices running Android. In April of this year, well-known developer Mishaal Rahman discovered Google’s upcoming “Nearby Share” update, which will allow users to quickly share files on devices signed into Google. Google also said during its CES 2022 keynote that the company will bring Nearby Sharing to Windows devices later this year.

The latest cross-device SDK is currently only available in the developer preview and is now only available on Android phones and tablets. Google eventually hopes to expand support to “other Android interfaces and non-Android operating systems,” including iOS and Windows, but there’s no specific timeline yet. Since the feature is still in its early stages, we may not see apps running across devices between iOS and Android anytime soon.

In June this year, Cloudflare confirmed that there was the largest HTTPS distributed denial of service (DDoS) attack in history, but it successfully blocked the record-breaking attack before any real damage occurred. The company revealed that it recorded DDoS attacks of 26 million requests per second. Google just reported that they discovered a massive DDOS attack in an attempt to shut down its Cloud Armor customer service, peaking at 46 million requests per second, or 176.92% of the previous record. This makes it the largest seven-layer DDoS attack ever reported. 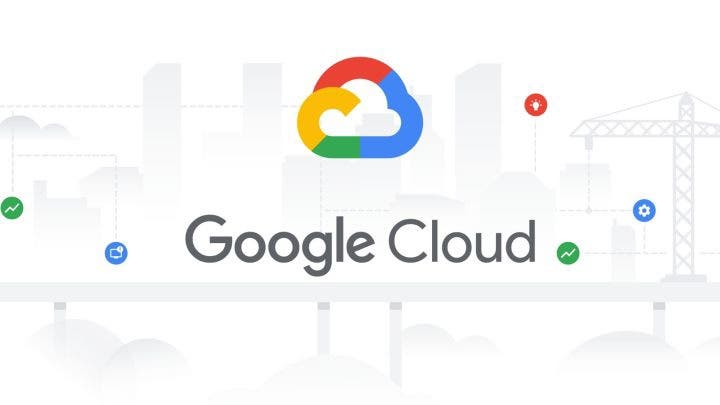 At peak times, this attack was equivalent to a full day of Wikipedia traffic in 10 seconds, so being able to defend against such a powerful DDoS attack is an incredible feat, Google explains. According to reports, Google Cloud Armor regularly protects applications (Layer 7) and websites from such internet attacks by using load balancing technology, keeping web services running even in the face of these challenges.

Google Cloud Armor claims to support more than 1 million query requests per second, but this time they managed to handle 46 million times per second of the load. This is way more than it handles on a normal day. Google reports that Cloud Armor successfully detected the DDoS attack and recommended a rule to customers to block the attack, which worked well. A few minutes later, after the attacker realized the attack had failed, data requests dropped. However, Google points out that the number of DDoS attacks has grown exponentially and is being delivered by a large number of malicious bots, so this record may not hold for long.