With the passage of the “Chip and Science Act”, hundreds of idle cars across the country may finally find their lost piece of the puzzle. The President of the United States officially signed the $280 billion “Chip and Science Act” on Tuesday. The Act stipulates that $52.7 billion is earmarked for semiconductor research, development, manufacturing and labour development. Of this amount, $2 billion is for chips in traditional mature processes. The proposal was co-sponsored by Michigan Democratic Senators Gary Peters and Debbie Stabenow. 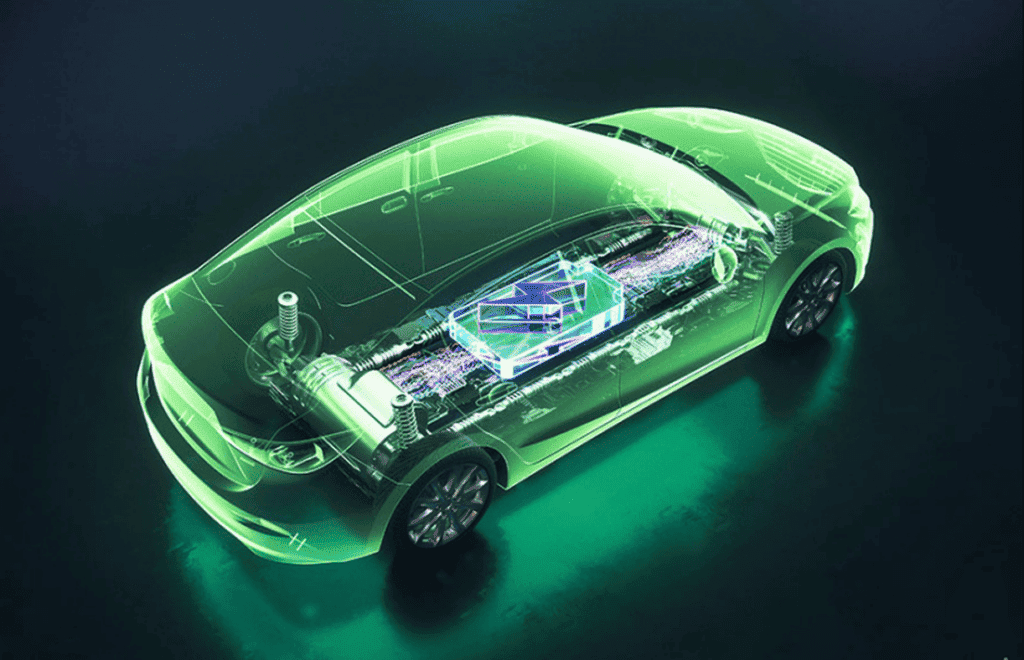 Semiconductor investments go hand in hand with the current U.S. administration’s push to electrify the auto industry. Speaking in the Rose Garden, the President of the United States opened by saying: “Detroit is making some very hot cars.” According to the 2021 Semiconductor Industry Association report, cars account for only a small portion of global semiconductor demand. According to market estimates, automotive chips are only 11% of the entire chip market.

However, the future of the auto industry depends heavily on the supply of chips. This is because more technologies are incorporated into cars. Furthermore, the manufacturing focus is now shifting towards electric and autonomous vehicles. The U.S. president said in his speech that an average car uses about 3,000 chips. This means that an Electric Vehicle (EV) would require more than twice as many chips as a non-electric car.

Analyst firm, Auto Forecast Solutions claims the global auto production cut is due to chip shortages. As a result, it raises its estimate of vehicle losses from chip shortages to 3.3 million. Electric vehicle sales hit an all-time high in the second quarter of 2022, although shortages persist. According to Cox Automotive, nearly 200,000 electric vehicles have been sold, a 66 per cent increase from last year.

The electric vehicle market has been able to keep production going, while traditional internal combustion engine vehicles (ICE) have stagnated. The July forecast shows a 12% drop in ICE sales, according to Cox. Part of the reason is that automakers are prioritizing chips for high-end vehicles, such as trucks, SUVs, EVs and other luxury vehicles. This will help to improve their return on investment, said Michelle Krebs, executive analyst at Cox.

“It’s these buyers who are clamouring for these vehicles, and many other users have pulled out of the market,” she said.

In addition to electric vehicles, high gasoline prices are also prohibitive. The average price of gasoline in Michigan rose to $4.82 in July.

“Whenever gasoline prices go up, we see an increase in EV purchases,” Krebs said. “When gas prices go down, EV sales go down, and that’s a trend we’re seeing.”

According to a 2022 AAA (American Automobile Association) survey, high gasoline prices are the driving force behind 77% of consumers considering buying an electric vehicle. One in four Americans says electric vehicles are their first choice for their next car. Krebs estimates that it will be another decade before we see electric vehicles driving every lane. Currently, electric vehicles make up a little over 5% of the entire auto market. Krebs expects that to rise slightly to around 10% in the next few years.

The main hurdle for EVs remains cost. According to Kelley Blue Book, the average price of an electric car in the U.S. in June was more than $66,000, well above the industry average and more akin to luxury car valuations than mainstream prices. But there are other factors that are still driving the EV market forward, such as the expanding choice of drivers. In just one year, the number of car models has grown from 19 to 33, which is where the electrification options of big sellers like the Ford F-150 will make a big difference.

Krebs expects to see hundreds of options in the automotive market by 2025, noting that it will take time to build a semiconductor foundry and get the equipment needed to produce semiconductors.

Next Moto Tab G62 Appears On Geekbench Ahead Of India Launch