A few days ago, the American think tank CSET estimated the chip manufacturing labor demand in the United States under the CHIPS Act, and whether labor must be imported from abroad. It is estimated that under the manufacturing incentives of the CHIPS Act, there may be insufficient domestic semiconductor talent in the United States. The evaluation also reveals that there is a need to import over 3,500 experienced and highly skilled foreign workers from abroad. Therefore, the think tank recommends that the United States formulate policies to introduce talents from Taiwan and South Korea. 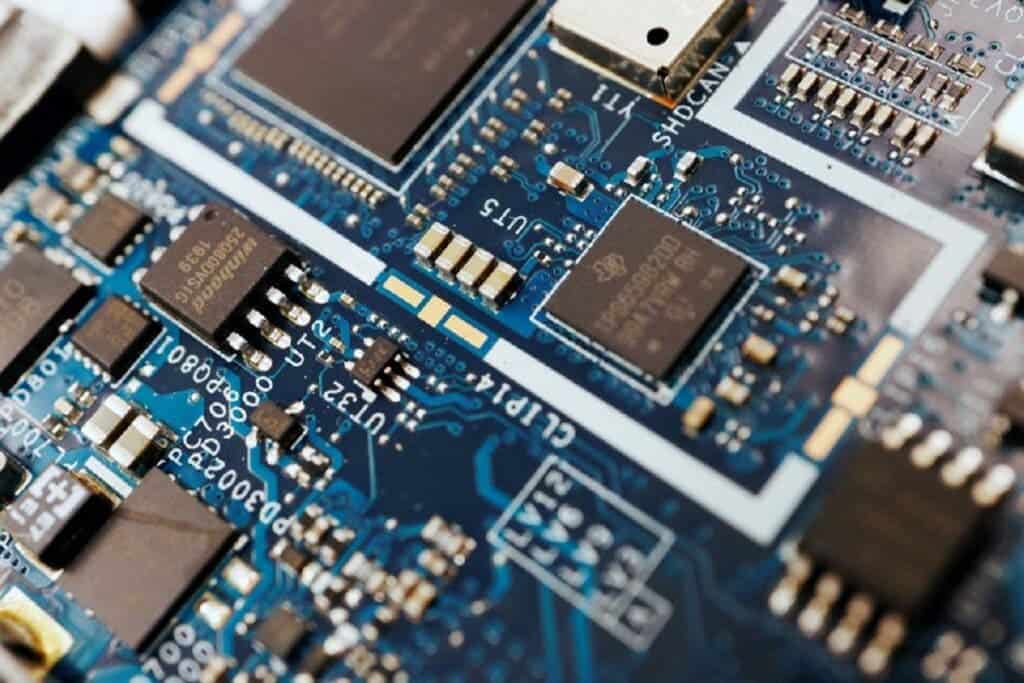 CSET estimates that new US chip manufacturing plants may need to employ about 27,000 workers, stimulated by CHIPS Act incentives. There are three possible sources of these workers:

Among them, other industries in the United States can meet the needs of certain lower-skilled positions in manufacturing plants. They can get positions such as inspectors, testers, sorters, etc. However, finding high-skilled jobs from other industries in the U.S. can be difficult and could adversely affect other sensitive industries. American academic institutions can meet the demand for highly skilled personnel in manufacturing plants to a certain extent, but they must undergo a lot of on-the-job training. In addition, about 67% of masters and 48% of semiconductor-related students in the United States are foreign students.

The U.S. will need only high-skilled personeels

As such, for high-skilled occupations, CSET expects high demand for overseas talent, totaling more than 3,500. “Ideally, many of the 3,500-plus foreign workers will be current employees of leading logic chip makers such as TSMC and Samsung,” the think tank said.

In order to successfully attract these overseas talents, the think tank proposes to increase visa pathways, especially for workers in Taiwan and South Korea. For example, the Korea Partnership Act would allocate 15,000 E-4 highly skilled work visas to South Koreans. Also, amending the Act to cover Taiwanese workers would be an effective way to achieve this goal.

The U.S. is trying all it can to ensure that it is not dependent on any country. However, achieving self-sufficiency will not be easy. It will also be very expensive, a commitment that the U.S. may not be willing to make. When it comes to semiconductors, TSMC and Samsung are at the top echelon. This is exactly why these companies will be a target for the U.S. Nevertheless, this will not be happening anytime soon. It will take some time for the country to complete the process.

Next Vivo X Fold has been spotted in the wild