The massive sell-off in Chinese technology stocks continues in Hong Kong this Monday. The move goes on amid the continuous fear of a lockdown in Shenzhen, a key sector hub, moved by concerns of a possible aid from the Chinese government to Russia. Possible sanctions against China could lead to a mess in the entire technological sector, even though, it’s hard to imagine a world without Chinese goodies.

The Hang Seng Tech Index slumped more than 8 percent during morning trade, with the sector again at the forefront of losses in Hong Kong and China stocks. The Golden Dragon Index, which tracks American depository receipts (ADRs) of Chinese firms, plunged 10 percent of two consecutive days last weak. This is something that has never happened before in its 22-year history.

The tumble follows a spate of events that have spooked investors, reminding them of regulatory uncertainties from both China and the United States. The US Securities and Exchange Commission last week named its first batch of Chinese stocks as part of a crackdown on foreign firms that refuse to open their books to US regulators. This is only intensifying worries of delisting risks. 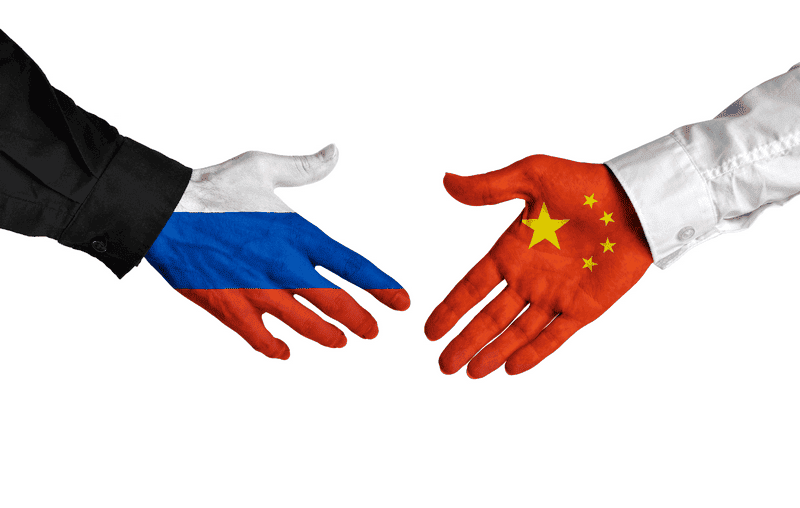 A ride-hailing company Didi Global has suspended preparations for its planned Hong Kong Listing. That happened after failing to appease Beijing’s regulatory demands. Furthermore, the hammering stocks is a growing Covid-19 outbreak in China. It is clouding the outlook for earnings and economic growth, and Beijing’s potential overture towards Russia that can bring a global backlash against Chinese firms.

“At this stage, we still see the technology space as very vulnerable,” said Ms. Jun Li, chief investment officer at Power Pacific Investment Management, adding that the firm is avoiding Chinese ADRs. “It is very difficult to evaluate the risk profile at this stage.”

Both the Hang Seng Tech Index and Nasdaq Golden Dragon Index have lost more than 60 percent from their peaks, respectively. On Monday, the Alibaba Group Holding sank as much as 8.4 percent in Hong Kong. Also, Tencent Holdings, which is headquartered in Shenzhen, was down more than 4 percent. 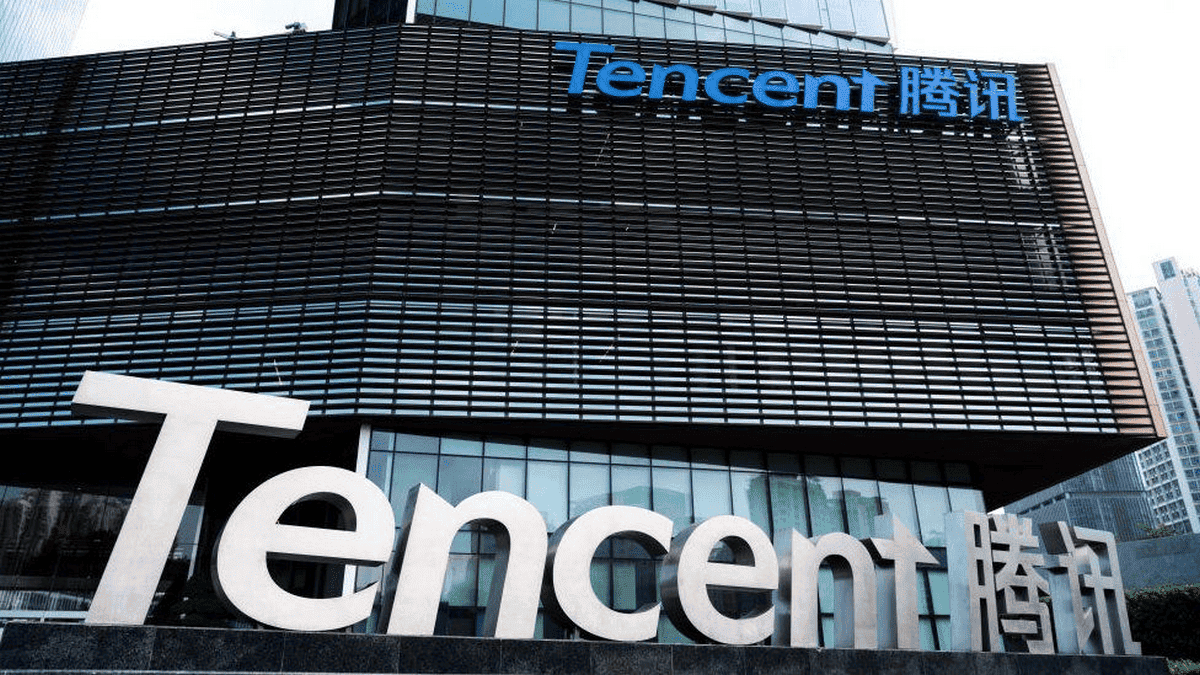 The historic slide in tech stocks is baffling China bulls, the number of which had grown this year as strategists bet on a rebound thanks to policy easing by the People’s Bank of China. Goldman Sachs strategists toned down their optimism slightly on China stocks, slashing their valuation estimates for the MSCI China Index.

The situation is clearly unprecedented, as well as this whole war between Russia and Ukraine in 2022. In fact, there are more concerns of a escalate of the conflict with Russia possibly aiming to hit NATO’s territories.

Russia has been dealing with a lot of sanctions on the economic and technological fronts. The Russian citizens are struggling with the continuous devaluation of the Russian Ruble. Moreover, they are suffering from the abrupt end of many services from payment systems to fast-food businesses. Android users can’t even purchase apps on Google Play Store anymore. We can’t even imagine how the world would react if China decides to help Russia. Despite this, Putin continues with its decision of invading Ukraine.

Next US think tank suggests 'poaching' over 3,500 workers from TSMC & Samsung