Two of the world’s largest carmakers, Ford Motor and Volkswagen are strengthening their ties in the electric vehicle range. The two companies have collaborated before, and now want to push the partnership forward with MEB (Modular Electric Toolkit). The two companies have signed on to supply the EV architecture for a second Ford model for the European market. As part of the expansion, Ford says it expects to produce around 1.2 million electric vehicles using Volkswagen’s platform over six-year, starting in 2023, which is double its previous production plans.

The big news is part of a broader Ford plan for the range of electric vehicles in Europe.

“Profitability and speed are now crucial for finally achieving the breakthrough of e-mobility in Europe. We are tackling both together with Ford. Today’s agreement will further accelerate the electrification of the two companies. This is also proof of the strengths of the MEB, which provides a unique package of high-tech, competitive costs, and speed in implementing projects. The electric platform is thus the ideal solution for companies looking to speed up their electrification.” said Thomas Schmall, who runs VW’s components business.

From a historical perspective, it’s unusual for two global automakers to collaborate at this depth. However, such collaborations have become more common in recent years. Automakers are trying to reduce the costs and resources needed to transition to zero-emissions vehicles with higher levels of automation. 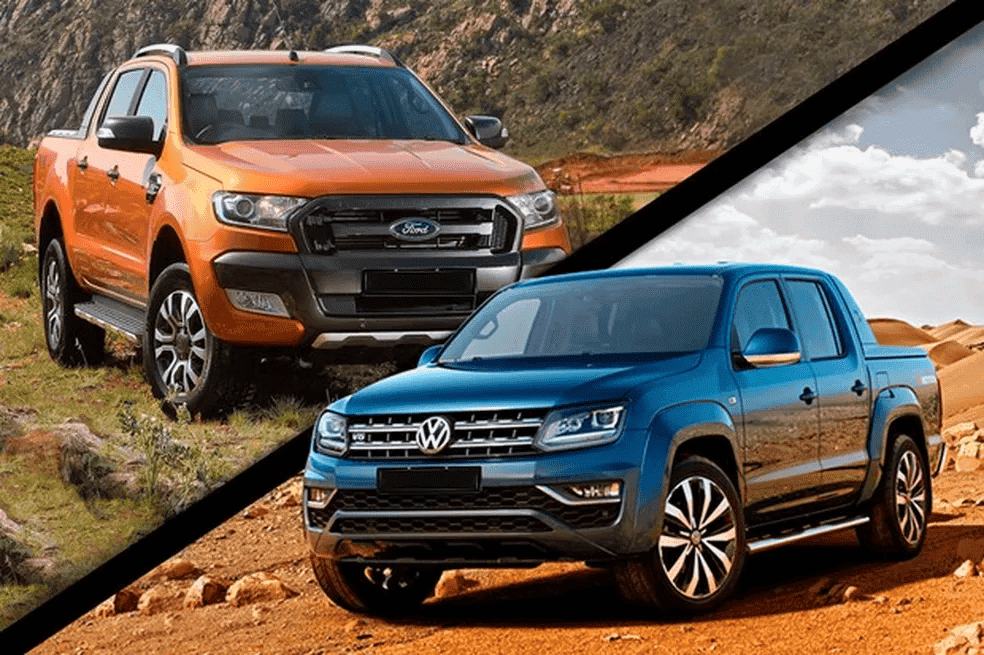 Worth noting that General Motors and Honda have a similar partnership. Hond has invested in GM’s self-driving subsidiary, Cruise, and committed to using GM’s electric vehicle technology in two upcoming Honda models for the United States markets. The two automakers have collaborated on hydrogen fuel cells since 2013. The companies have also set up a joint venture to mass-produce fuel cells in Michigan. Last year, however, Honda stepped away from a longer-term plan to use GM’s EV architecture and said it will develop its own for new models coming later this decade.

The first Ford model to use the MEB will be an all-electric crossover. It will roll off the assembly line at the Ford Electrification Center in Cologne from 2023. It will give a further push to the automaker’s e-mobility strategy. Ford had originally planned one model with the MEB with a total volume of around 600,000 units. The company has not yet released any details about the second model. 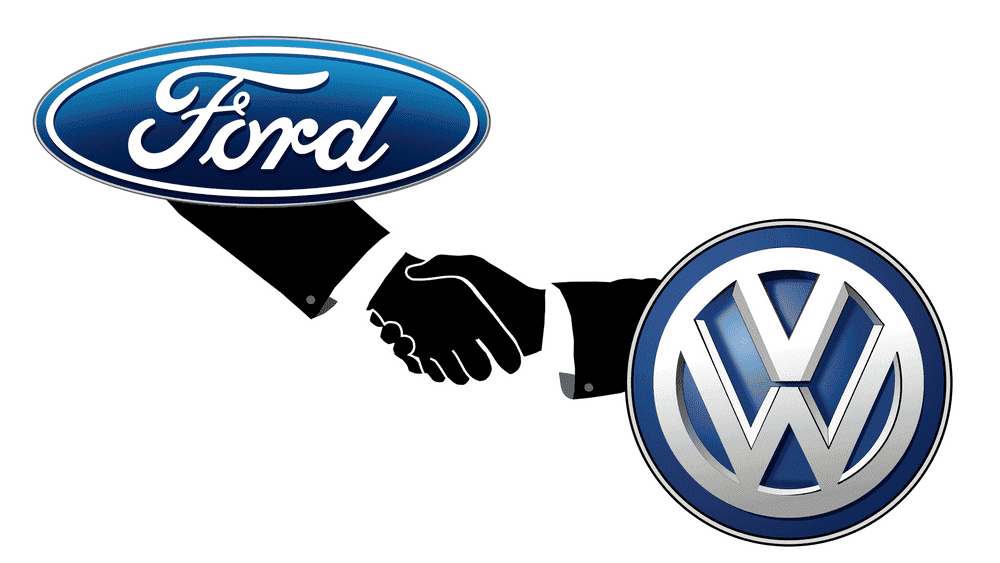 It’s interesting to see how many companies are fully jumping into the EV trend. It’s an undeniable fact that the future seems to go directly to an all-electric industry of automobiles. GMC is one of the companies investing in the electric range with new competitive models. Also, the truck parts maker Cummins has bought Meritor to prepare for a future with Electric Trucks.