The war between Russia and Ukraine continues. So the sanctions continue to come in new batches. A few days ago, CNN quoted Amazon that said it was stopping shipments to Russia and Belarus. Moreover, Amazon Cloud Services (AWS) also suspended new user registrations. In addition, the company has suspended access to Prime Video in Russia and is not selling its recently released game New World in Russia.

By the way, “New World” is the only game title that Amazon sells in Russia. A number of other game companies, such as EA Games, CD Projekt Red, Take-Two, Ubisoft, Blizzard, and Epic Games, have also suspended game sales in the country.

Even if Amazon didn’t do this, in Russia and Belarus, it’s difficult for users to make purchases. We mean Visa and Mastercard have shut down their operations in the country.

No Option To Use Google Play Payments In Russia

Since the war between Russia and Ukraine, companies such as Microsoft, Google, CD Projekt Red, Snapchat, Visa, Mastercard, PayPal, and many others have shut down many of their services in Russia.

Given the instability surrounding the payment mechanism and its stance on Russia, Google today announced that it will “suspend” Google Play payments in the country.

In an email to developers, Google said it will soon stop its Google Play payment mechanism in Russia. In simple words, consumers in Russia will not be able to buy paid apps, make in-app purchases or make subscriptions.

However, Google said that Russian users can still download free apps and games. But they have no option for making any digital transaction. Existing subscriptions will be honored before the end of their current billing period. Developers can choose to extend subscription billing for a grace period of up to 30 days or defer payment for a year.

Read Also:  Google is following Apple and will remove 900,000 apps from Google Play

In addition, Google said that critical apps that maintain important information can be made available for free in Russia in order to continue service without interruption.

We knew that the war between Russia and Ukraine will have a huge impact on the global economy. And we already see how it works. For instance, Nintendo announced that it wouldn’t release the game “Advance Wars 1+2: RE-BOOT CAMP” now due to recent global events. 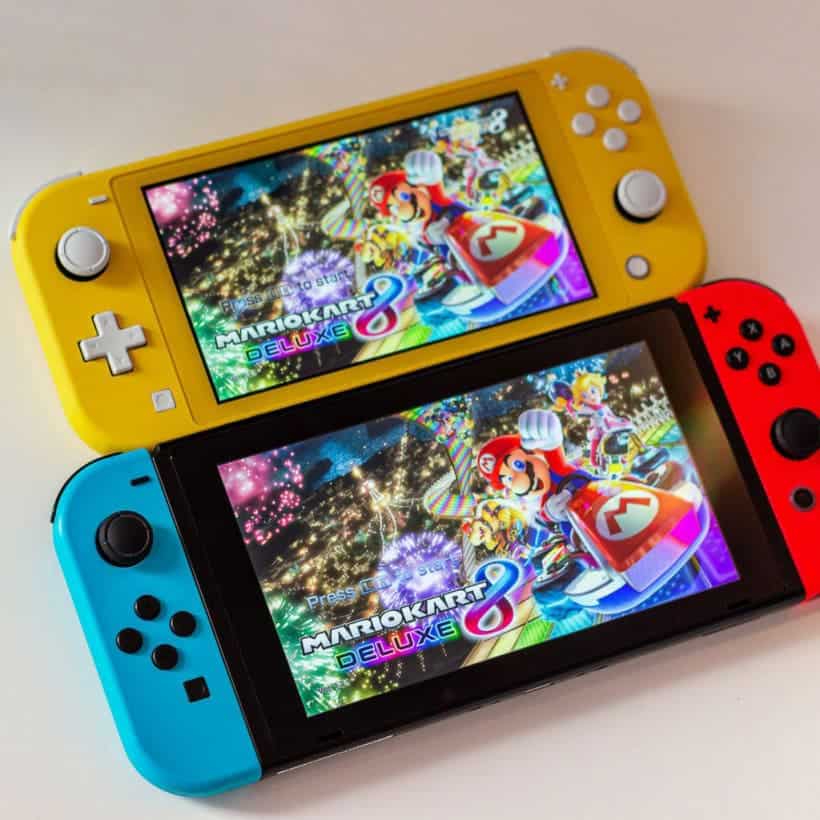 Recently, Reuters said that after Microsoft and Sony, Nintendo also announced a suspension of software (games) and hardware shipments to Russia.

In fact, Nintendo did not express its position on the war between Russia and Ukraine. But today, it tweeted that:

In light of recent world events, we have made the decision to delay Advance Wars 1+2: Re-Boot Camp, which was originally scheduled to release on Nintendo Switch on April 8th. Please stay tuned for updates on a new release date.