Cubot releases a quality, yet affordable, smartphone continuously every year. And this year’s planned budget king is the new Cubot P50, as an upgraded version of the P40. The original P40 is a cost-effective mobile phone with good performance and a very affordable pricing.  The newly launched Cubot P50 model comes with better configuration than the P40, but the price is still kept as low as possible. So let’s take a quick look at it.

Design-wise, P50 sports a 6.21-inch HD+ display, which is a slightly smaller one these days. The back cover of this smartphone is made of frosted coating with retro green color option,  which shows quality and gives it a classic look. With this frosted material you don’t have to worry about fingerprint marks and smudges. Which is always a big plus. Aside the green color variant there will be a black one too. 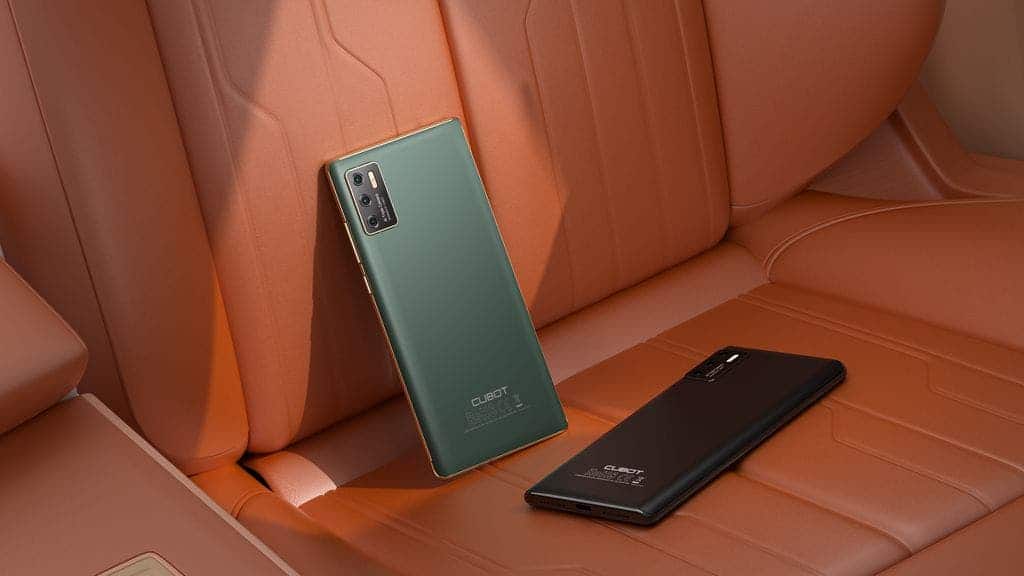 Memory specs are clear cut too, the phone will be available in 6GB RAM + 128GB storage. So it allows you to keep enormous amount of photos, videos, and Apps. It will be powered by an Octa-core processor, so it can run multiple apps simultaneously and is more power-efficient. With a massive 4200mAh battery you can use the device as much as you want, without having to live with battery anxiety.  It also comes with a side-mounted fingerprint sensor, NFC and Android 11. 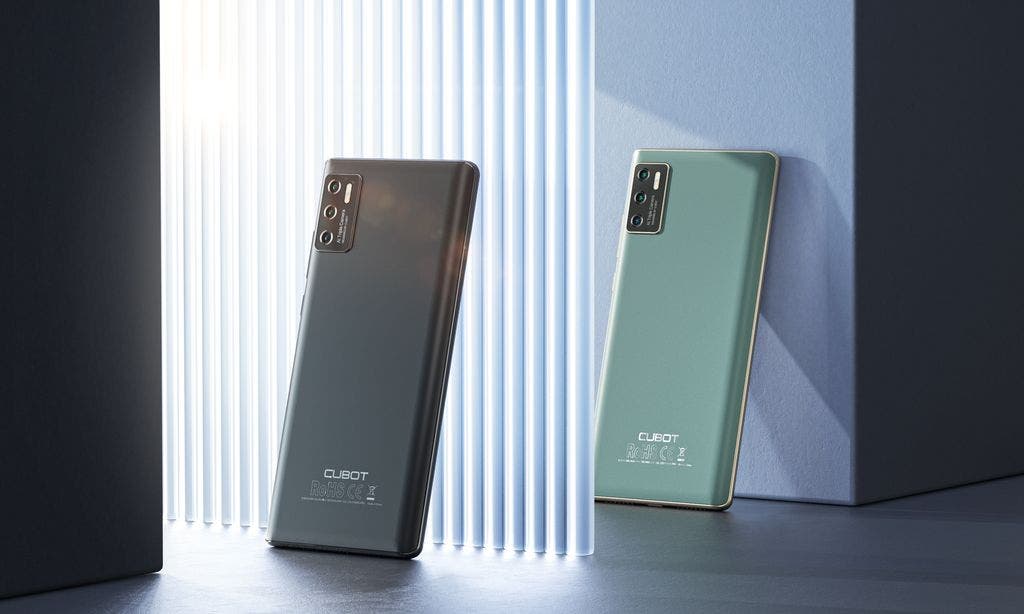 Cubot P50 global launch date is on March 14th.  There will be a limited big sale from March 28th via AliExpress Official Store with a price of just $109 too. Also the  first 300 orders can get an additional $10 coupon, lowering the final price to $99.99. Until then, readers can join their promo giveaway campaign. In it 5 lucky users can win free P50 smartphones. So head over to their official website and join the Cubot P50 giveaway.

Next iPhone SE3 vs iPhone 11: Why Not To Choose The Latter?