The United States recently passed the chip bill – the “Chip and Science Act”. Analysis of the chip bill points out that American semiconductor manufacturers will be the main beneficiaries. Furthermore, analysts believe that Intel will take the largest share of the subsidies. However, it is still difficult to shake the current wafer foundry competition. In the U.S. chip bill, $39 billion will be to subsidize fab expansion. Also, $11 billion will be for advanced process research and development, and $2 billion will for defence programs. 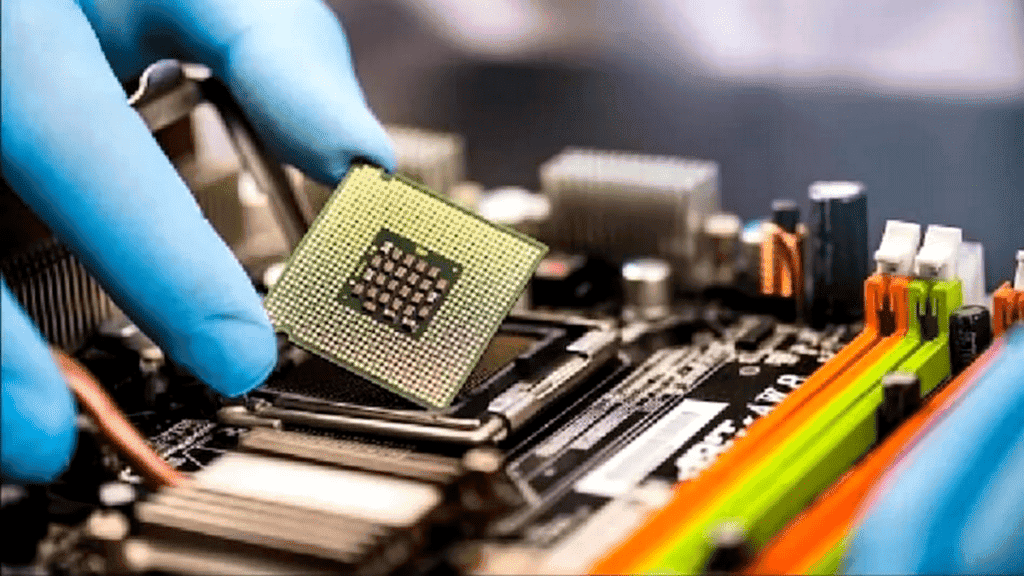 Of the $39 billion in fab subsidies, Intel should receive no less than 32 per cent. Furthermore, Micron will get 31 per cent while Texas Instruments, Samsung and TSMC will get 14 per cent, 13 per cent and 10 per cent respectively. This means that about 1/3 of TSMC’s $12 billion investment in Arizona will be subsidized by the United States. This can ease the cost pressure of setting up factories there. Unless the United States continues to subsidize, it will still face costs in the medium and long term.

The agency also claims that Intel should receive the most subsidies in this bill. This will help it expand in the foundry field, but TSMC still has advantages in three key aspects: business execution capabilities, technology, and customer relationships. Therefore, although this plan will help the United States increase its share in the foundry market, it is still difficult to return to the market share level of the 1990s. Also, it will not significantly change the current competitive landscape of fabs. TSMC is currently 1-2 generations ahead of Intel.

According to Jon Peddie, an analyst at Jon Peddie Research (JPR), a market research agency, a recent article analyzed Intel’s GPU business. He believes Intel has invested about $3.5 billion in its discrete GPU development — investments that have yet to pay off. Intel’s AXG (Accelerated Computing and Graphics division) has lost $2.1 billion since its official launch in the first quarter of 2021. Given Intel CEO Pat Gelsinger’s track record, JPR thinks Intel will cancel the AXG division. Since early 2021, Pat Gelsinger has cancelled six “underperforming” businesses. 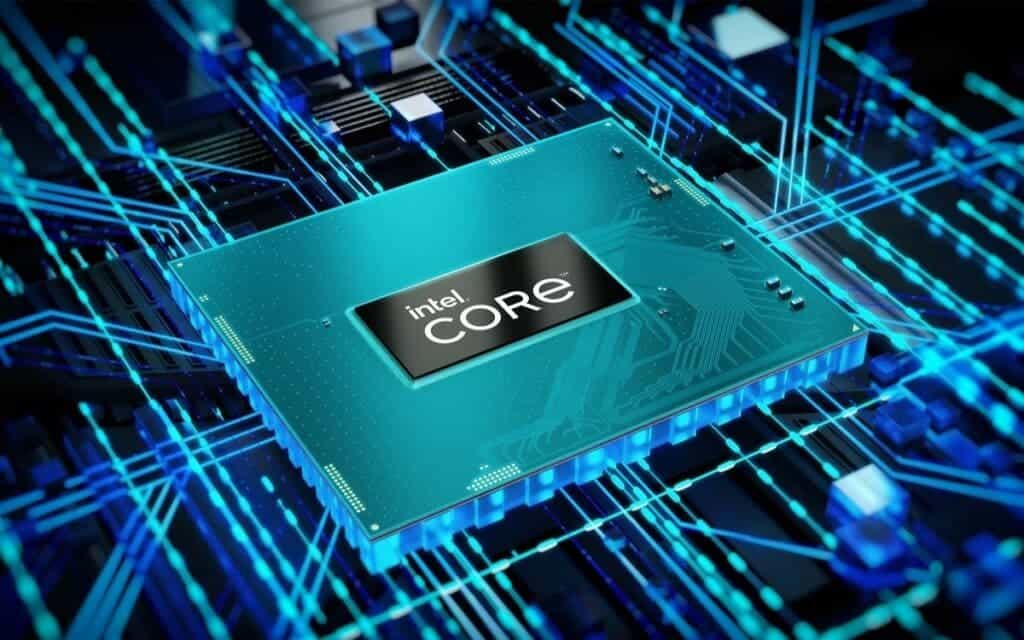 Peddie wrote: “Pat Gelsinger isn’t afraid to make tough decisions, and if key projects don’t pan out, he’ll drop them, even ones he might personally like, and rumours have been swirling that AXG will be the next division to be jettisoned. “

When Intel made public its plans to develop a standalone graphics solution in 2017, it announced plans to leverage its GPUs to address functions such as computing, graphics and machine intelligence for client and data center applications. The Core and Visual Computing business unit is an additional supporting enabler to address the emerging edge computing market.

Jon Peddie believes Intel’s Arc Alchemist 500 and 700-series GPUs are likely to fail. This is due to their late arrivals. Also, they they will have to compete with AMD and Nvidia’s next-gen Radeon RX 7000 and GeForce RTX 40-series offerings. It will obviously increase Intel’s losses.

Given Intel’s AXG track record, the company has spent $3.5 billion so far. According to Jon Peddie, this huge investment has not yielded any fruit. Discrete GPUs are a whole new market for Intel and require a lot of investment. Thus, it’s not surprising that there are losses. Meanwhile, Intel’s own Habana Gaudi2 deep learning processor shows a clearer performance advantage than the Nvidia A100 in AI. “It’s only half the odds that Intel will stop and get out. If they don’t, the company will face years of losses as it tries to enter an unfriendly, tough market,”… Peddie said.

While it may be reasonable for Intel to cancel the AXG division and forgo discrete GPU development to cut losses. It should be noted that Intel’s AXG division is pursuing several strategically important directions in general, particularly for discrete GPUs.

Peddie believes that discrete GPU development itself has really cost Intel so far. However, it is important to note that without a competing GPU-like architecture, which serves everything from low-end notebooks to supercomputers, Intel won’t be able to solve it. 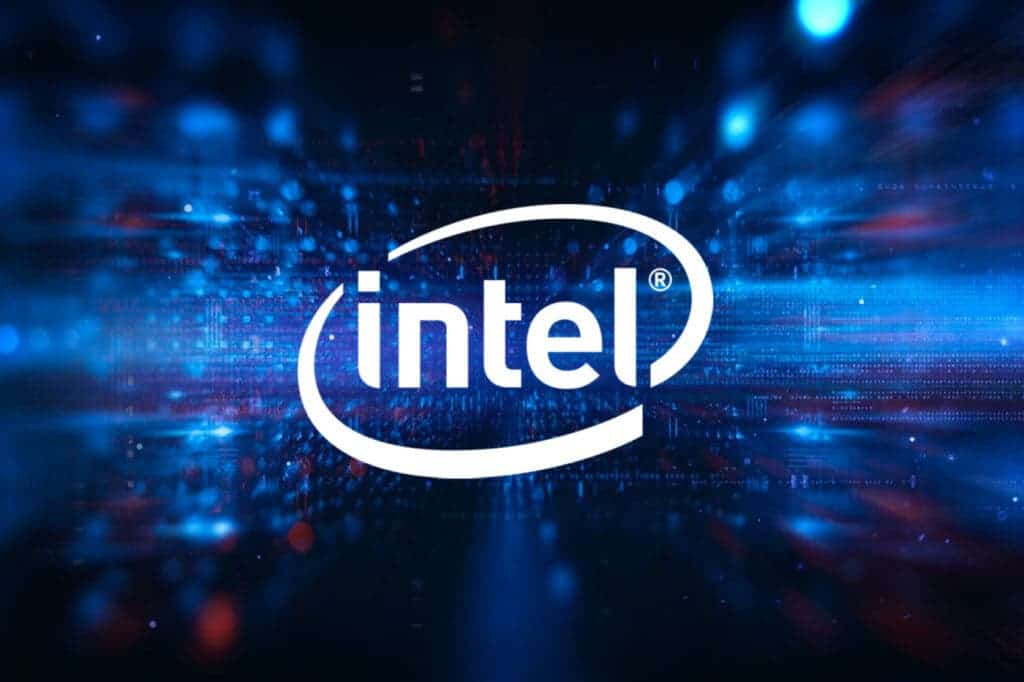 Intel has a lot of work to do

Habana Gaudi2 looks like a competitive deep learning solution, but it does not work for supercomputing applications. Furthermore, without further improvements to Intel’s Xe-HPC data center GPU architecture, the company will not be able to build hybrid processing units for AI/ML and HPC applications. Without such an XPU, Intel’s 2027 plan of 1021 floating-point operations per second will become increasingly unrealistic.

While Intel’s discrete GPU efforts fell short of expectations, Intel needs a well-defined parallel computing architecture to handle upcoming application loads. If Intel stops discrete GPU development, it will have to completely redesign its roadmap in terms of products and architecture. For example, it had to find a competitive GPU architecture supplier for its client processors.

Abolishing the AXG division appears to be an increasingly attractive management decision. However, GPUs and derivative hybrid architectures are strategically important to many of the markets Intel serves. So eliminating the AXG division seems counterproductive.

Previous Lei Jun was not interested in Tencent QQ, but tried to buy NetEase

How will the US “Chip and Science Act” affect the EV chip market?