Google Stadia, one of the most promising online games streaming platforms which was created and managed by Google is drawing down it curtains in three months time. The announcement that Google made confirms that, the game streaming platform will seize to be in existence from 18th of January 2023.

Google Stadia Buyers Will Get A Refund

If you have already purchased the Google Stadia controller, online games or any ad-ons through the stadia platform, don’t panic yet. Your money is not going wasted, you are going to get back every single penny. As part of the announcement, Google also stated that anyone who purchased the stadia and its related games are all going to receive a refund. 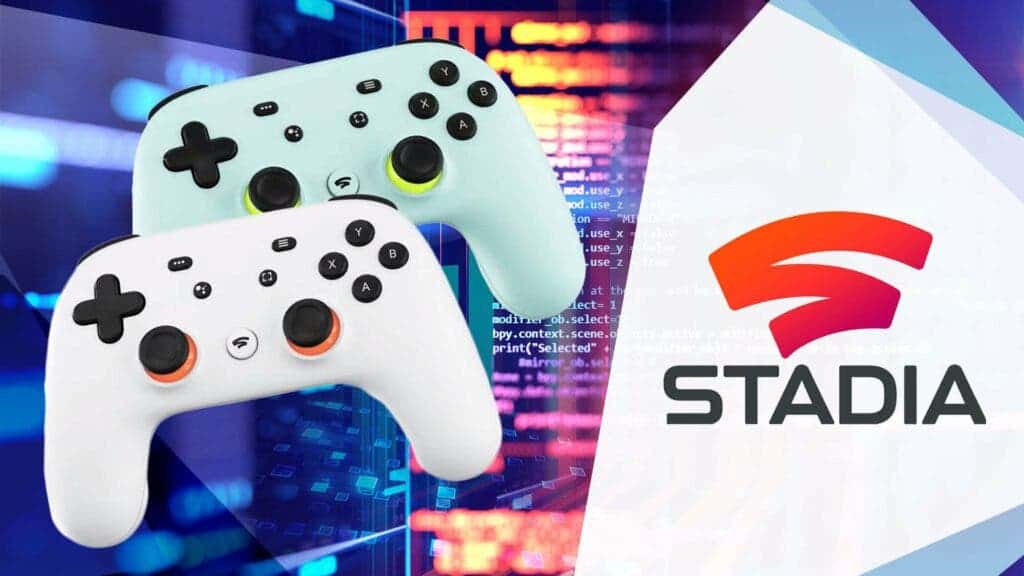 The refund process will begin as soon as possible. As Google intends to make the last refund by mid January 2023. Google has decided to channel the technology that powers the Google Stadia to other areas such as YouTube, Google services and the rest. Google also said that, shutting down Google Stadia does not mean that workers who worked in this department are going to lose their jobs. Workers who worked under Google Stadia will use their skills in other areas of the company.

Why Google Stadia Could Not Succeed

Ever since the launch of the online game streaming platform in 2019. Many have shown doubts about the future of the platform due to Google’s own way of doing things. Google is the type of company that like to see everything they touch flourish within the shortest possible time. If things do not go in that direction, they quickly discontinue and shift their attention to something else. The second factor that lead to the doubts is in the pricing. Many people critized the service for its expensive games. Many people wouldn’t like to pay high cost for something they cannot own physically. 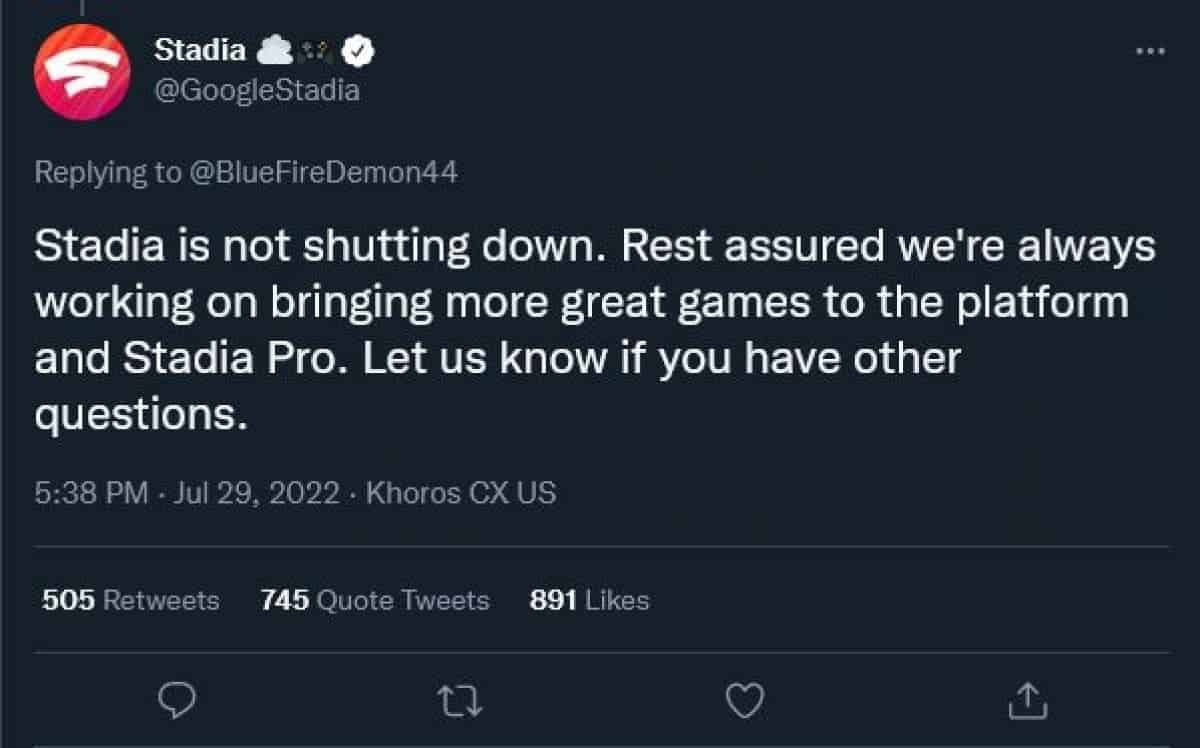 The news that Google Stadia was going to shutdown broke out some few months ago. But Google came out to debunk the news. Claiming that shutting down the service has never been part of their plans. But here we are, getting refunds for something that we had so much hope in.