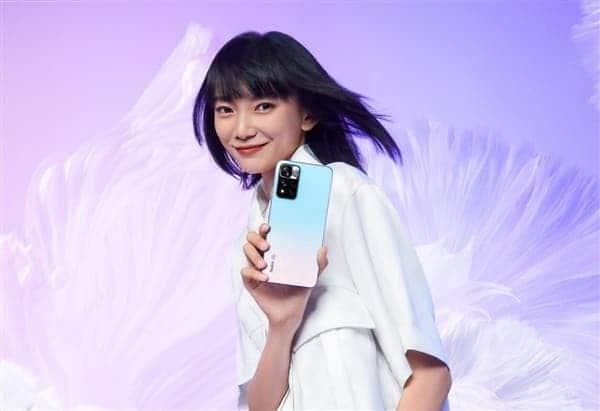 Regarding the sales of the Redmi Note 11 series, the company said…”Thanks to all Mi Fan friends for their support and trust and 1 million loves. Redmi will continue to popularize high-end products and give everyone good products that continue to exceed expectations”. This series was officially released on October 28th and the first sales commenced on November 1st. This means that it took just 12 days for the Redmi Note 11 series to hit 1 million units.

At the first sales of the Note 11 series, it took only an hour for the sales to exceed 500,o00 units. Of course, it is expected that after the first hour, the demand will drop exponentially. During the 11.11 sales period, Redmi’s general manager, Lu Weibing, claims that the Redmi Note 11 series is selling very well and ranks among the best on almost all e-commerce platforms.