Reliance JioBook has arrived on Geekbench benchmarking website with key specifications before launch. The word on the street is that Reliance Jio is gearing up to unveil a new laptop under the JioBook line. Back in March, specifications of the upcoming laptop surfaced online. Moreover, the Indian telecommunications giant was reportedly prepping to unveil the laptop at RIL AGM 2021 in June. Regrettably, the company did not announce the laptop.

In the meantime, the first-ever laptop from Reliance has been floating around the rumor mill. The upcoming laptop will reportedly carry the Reliance JioBook moniker. Earlier reports suggested that the laptop will go official alongside the JioPhone Next. However, that did not happen. While nothing is set in stone yet, the Reliance JioBook has surfaced on the Geekbench database. As expected, the listing divulges some key specifications of the device. Moreover, the Geekbench listing hints at the laptop’s imminent launch.

Three JioBook models passed through the BIS certification website back in September. These JioBook variants carried model numbers NB1112MM, NB1148QMW, and NB1118QMW. Now, the JioBook NB1112MM has made its appearance on Geekbench, revealing the upcoming laptop’s specifications ahead of launch. The Geekbench listing image was originally shared by MySmartPrice. The image shows that the laptop scored 1,178 in the single-core and 4,246 in the multi-core tests.

Aside from that, the Geekbench listing shows that the laptop will pack an octa-core MediaTek MT8788 SoC under the hood. Moreover, it hints at 2GB of RAM. In the software department, the laptop could run Android 11 out of the box. If rumors making the rounds online are anything to go by, the JioBook will run the company’s in-house JioOS on top of the Android 11 operating system.

Previously surfaced reports claim that one of the JioBook variants will offer 1366×768 pixels resolution. However, details about the display size are still scarce. The laptop could come with a Snapdragon 665 processor. Furthermore, the device will probably use a Snapdragon X12 4G modem. One JioBook model could ship with 2GB of LPDDR4x RAM and offer 32GB of eMMC storage. Aside from that, there will be a 4GB of LPDDR4x RAM variant that will offer 64GB of eMMC 5.1 storage. 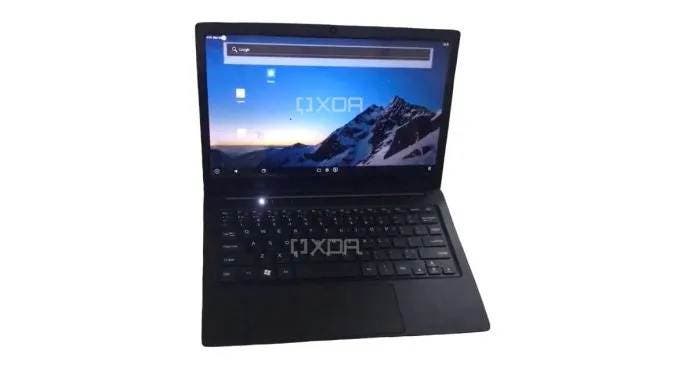