There have been reports that Apple will cancel the mini model in the iPhone 14 series. The reason for this is that the mini model sales fall below Apple’s expectations. It appears that Apple fans are not so keen on small display smartphones. According to LeaksApplePro, next year’s iPhone lineup will consist of two 6.1-inch and two 6.7-inch devices. This means that there will be no mini model next year. In addition to the poor sales, Apple also hopes to widen the gap between its regular models and Pro models. 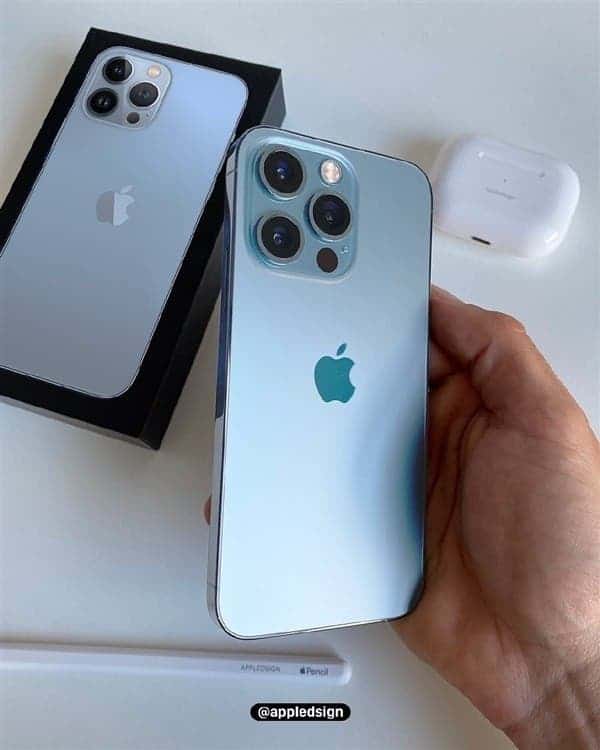 However, this is not the first time that such a report will be hitting the web. Before the launch of the iPhone 13 series, there were reports that this series will not have a mini model. The Cupertino technology giant has decided to cut off the iPhone 14 mini product line next year due to consumers’ indifferent response to the iPhone 12 mini.

Ming-Chi Kuo also claims that whether the iPhone 14 series will have a mini model depends on the sales of the iPhone 13 mini. However, from the iPhone 13 mini sales performance so far, it appears that there will be no iPhone 14 mini. Ming-Chi Kuo predicts that Apple will still launch four “iPhone 14” series models in 2022. It is expected that both high-end and low-end product lines will have 6.1 / 6.7-inch screens respectively.

In terms of core configuration, the Apple iPhone 14 series will come with a new Bionic A16 processor. This chip is built with a 4nm manufacturing process. Except for the basic version of the iPhone 14 which still uses a dual rear camera setup, the other three models all come with a triple rear camera setup. At the same time, the main camera of the two high-profile models will be upgraded. We expect a 1/1.3-inch 48MP sensor, and there are reports that the new 48MP camera may be used for an ultra-wide lens.