Samsung is preparing to launch a new A-series tablet to replace the Galaxy Tab A7. According to reports, the next tablet in the A series is expected to be the Samsung Galaxy Tab A8 2021. This tablet uses a 10.5-inch display and has now appeared on the FCC certification website. The Samsung Galaxy Tab A8 2021 with the model number SM-X205 is currently on the FCC list. New products usually pass FCC certification near the launch, which also means that the launch event may take place in a few weeks. 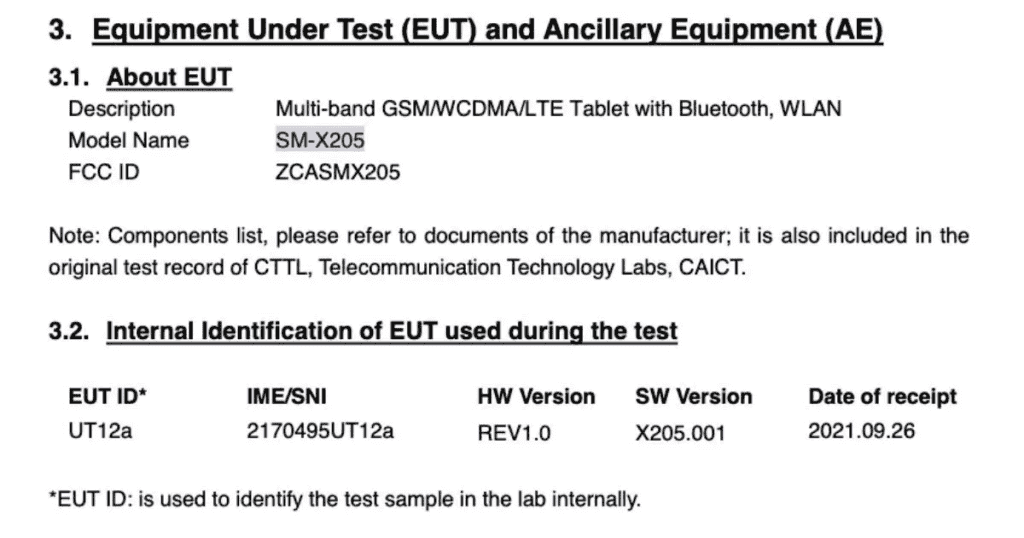 The Samsung Galaxy Tab A8 2021 TUV Rheinland certification shows that this tablet comes with a 7040 mAh battery and supports 7.8W charging (5V, 1.55A). According to previous reports, the Galaxy Tab A8 2021 will use a 10.5-inch 1920 × 1200 display. This device will also support a 60Hz refresh rate as well as a Unisoc Tiger T618 chip. In the camera department, this tablet will come with a 5MP front camera as well as an 8MP rear camera. 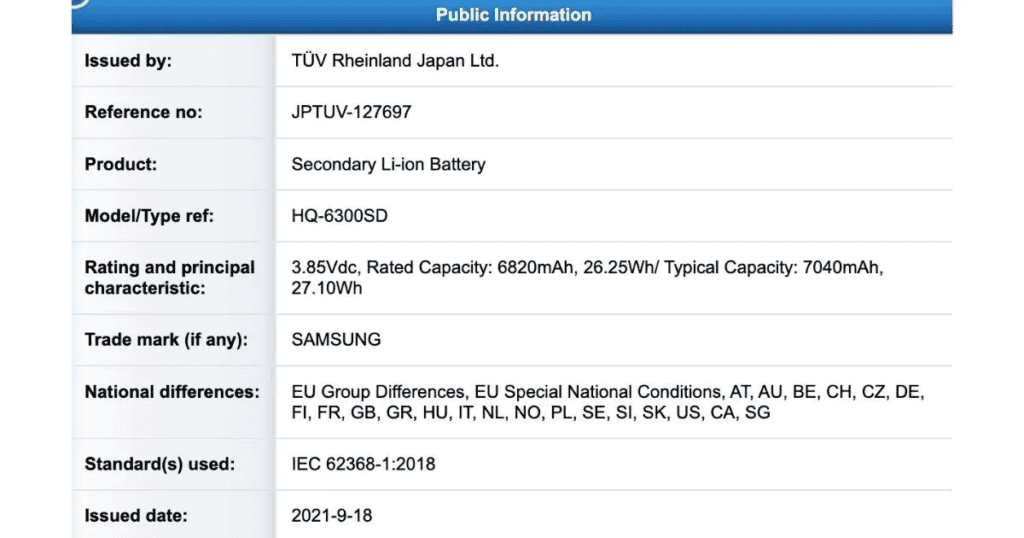 The device will succeed last year’s Galaxy Tab A7 10.4 and will stick to this very same 10.4-inch display with an LCD featuring Full HD+ resolution. There’s no mention of a high-refresh-rate and we assume that wouldn’t be the case here. The body has aluminum alloy and the dimensions are 246.7 x 161.8 x 6.9 mm. Just like the great majority of Android tablets, there is a single 8 MP camera on the back. Of course, there is also a selfie snapper for video conferences and modest selfies.

Other features confirmed by the leaks are a set of Quad Speakers, probably tuned with Dolby Atmos support. Moreover, the device will have a headphone jack and will ship with a USB C port. Samsung will be selling this product in Wi-Fi only and LTE versions. That’s a usual approach from Samsung and the LTE variant will probably be pricier than the Wi-Fi-only option. Since it has just 4G, we have to expect it with some of the current 4G chipsets available in the market. We haven’t been seeing many 4G Exynos-powered devices coming this year. So we can expect it to have either a Snapdragon SoC or a MediaTek 4G SoC. Despite Samsung’s growing partnership with MediaTek, we expect the A8 to pack a Snapdragon chip. Maybe a Snapdragon 732G, but this is mere speculation. 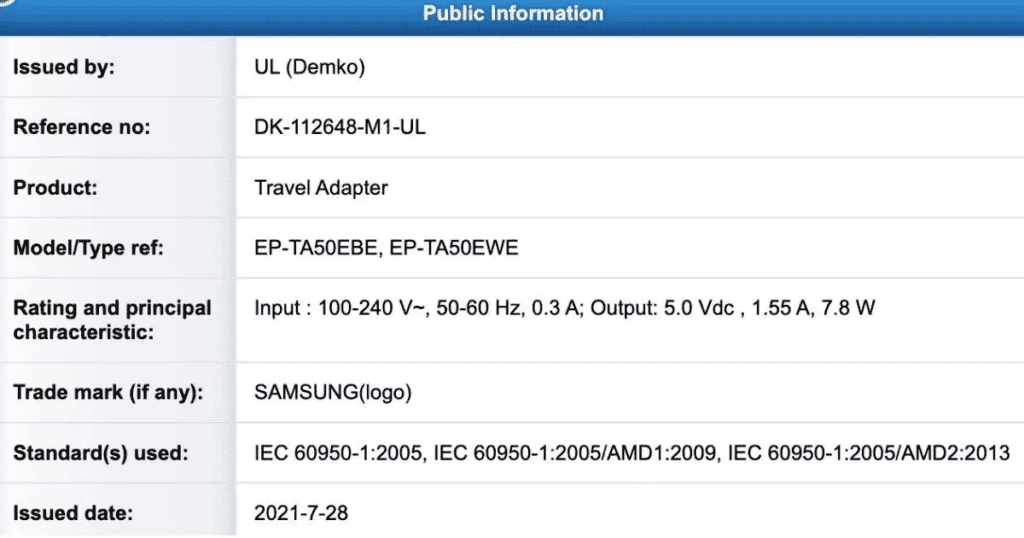 Unfortunately, other details regarding the Galaxy Tab A8 2021 are unclear right now. We expect more leaks to pop out as well as a confirmation from Samsung about its launch.

Next Black Shark Lucifer T1 earbuds now only for $23.99 and more