In the modern market, where powerful and at the same time compact models of smartphones are practically absent, the Japanese Balmuda Phone is quite capable of winning a stable niche for itself. An ultra-compact smartphone by today’s standards with a 4.9-inch screen, it has an unusual design and rather advanced functionality, roughly corresponding to the Google Pixel 4a 5G.

Balmuda Phone is best known for home appliances like $ 300 toasters. The device vaguely resembles the long-gone smartphones like Palm Pre and HTC One X; while the rear surface of the model is rather “aggressive” curved. According to the manufacturer, this is the only smartphone that does not have a single straight line in its design.

The smartphone received a 4.9-inch display with a resolution of 1080p, as well as a modest by modern standards battery with a capacity of 2500 mAh, charged via a USB Type-C port or using wireless charging. The smartphone runs the Snapdragon 765 chipset, 6GB of RAM and 128GB of ROM, similar to the Google Pixel 4a 5G. 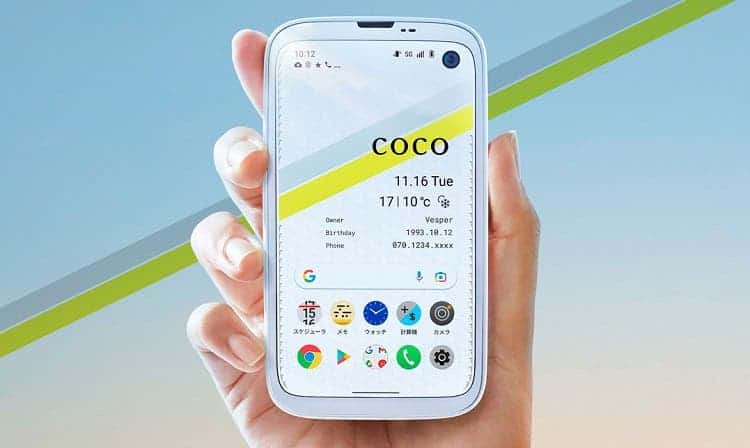 Other key features include a 48-megapixel main camera and a fingerprint scanner located in the upper left corner of the rear panel. There is an 8-megapixel selfie module, NFC and IP44 protection against dust and water.

The operating system is Android 11 OS with a custom user interface. Google services are also in place. Note that a rather rich smartphone control system is in use with the help of gestures.

Reservations will begin in Japan on November 17th, with sales starting on Friday, November 26th. Balmuda Phone will be sold only with a contract for communication services from the SoftBank operator at a price of about $ 918. Later, the sale of “unlocked” models for any operators will take place.