A few months ago, more precisely in September, Twitter has acknowledged an issue that many users have been experiencing through the social media platform. The issue was causing tweets to suddenly disappear as users were reading them. When users returned to their Twitter feed after being idle, the user would begin scrolling and reading Tweets, only for the feed to refresh and the tweet that was partially read was now shuffled further down into the feed. Now, the issue is fixed.

“An update to the disappearing Tweet experience is rolling out for web! Now you can choose when you want new Tweets to load into your timeline – click the Tweet counter bar at the top.”

This issue was certainly giving Twitter users headaches. So, Twitter is finally rolling out the fix to stop your feed from suddenly refreshing. At the current time, the fix is available on Twitter for Web. However, we may see if reaching devices that are also suffering from issues. As per the social media representatives, the fix will make it so you decide when to refresh your feed.

Interestingly, the issue emerged at a time that Twitter is trying to capitalize some users to its Blue subscription-based service. The paid tier of the social media platform offers some exclusive features that avid users will certainly enjoy. More recently, the company has announced a new exclusive approach for Twitter Blue subscribers dubbed “Labs“. 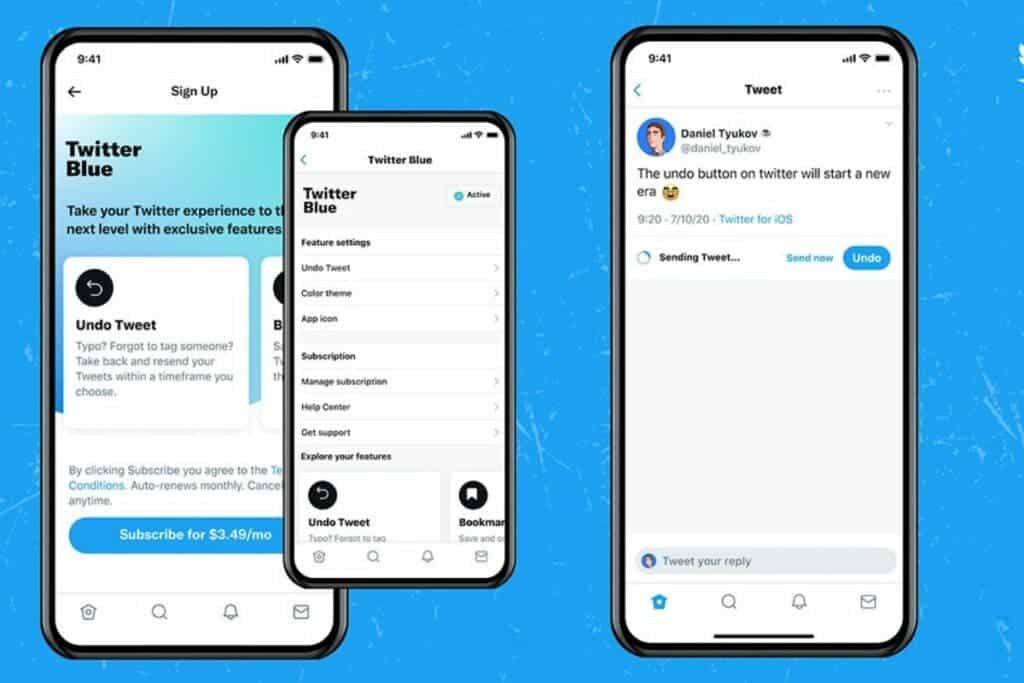 As the name suggests, “Labs” stands for the Twitter laboratories from where new features come. The new tier was recently announced by Twitter alongside two new promising features. The first one allows you to pin specific conversations on a Tweet. Another unreleased feature allows users of the desktop web version to upload longer videos. Twitter Lab users can now upload longer videos, so they can upload and tweet up to 10 minute long videos. For a quick reference, users of the free-standard Twitter can only upload videos up to 2 minutes and 20 seconds long. At the time of this writing, these features are iOS exclusive.

Worth noting that Twitter is one of the few social media platforms that managed to survive in harmony with Facebook and its multitude of applications. It’s natural to see the platform bringing new features to keep its users engaged. At the same time, Blue reveals that the company is trying to get some revenue for more addicted users.