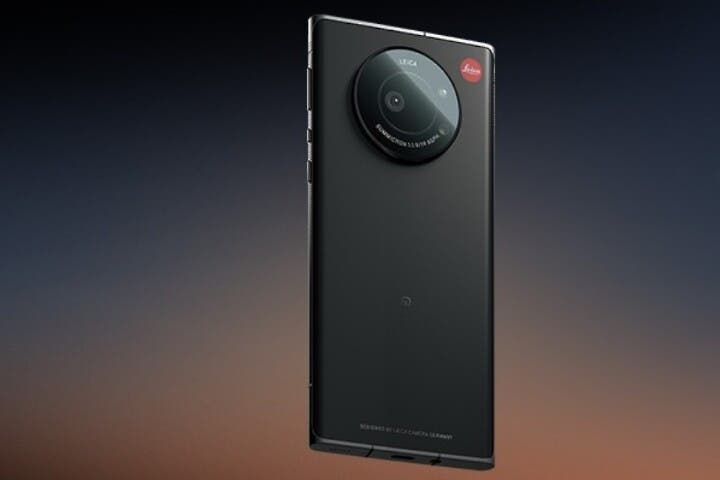 The Xiaomi 12 enhanced edition (Xiaomi “Thor”) has two speculations surrounding it. The first is that this smartphone will come with a special Leica custom camera. It will host the most powerful image performance with five cameras.

However, there is also speculation that Odin is Thor’s father and the codename of the Xiaomi Mi MIX 4 is Odin. Thus, this rumor claims that the Xiaomi 12 Ultra enhanced version is actually the Xiaomi MIX 4S/5 with an under-screen camera.

However, the current firmware of Loki and Thor is exactly the same, and both use the SM8450 chip. The information extracted from the MIUI camera also shows that the device comes with up to 5 rear cameras. Four of these cameras are a 50-megapixel Samsung GN5 main camera.

In addition, the MIUI software development of the Xiaomi 12 Ultra and Xiaomi 12 Ultra enhanced version only started on October 1. This suggests that this device will not launch this year. These devices will probably arrive in the second quarter of next year.

In addition, Xiaomi 12 series will also arrive with MIUI 13 out-of-the-box. A few days ago, when Lei Jun communicated with netizens, he said that MIUI is making every effort to improve and will definitely do better. According to Lei Jun, “MIUI 13 will arrive at the end of the year and he hopes it will meet everyone’s expectations.

Previous Smartphone 150W fast charging is about to be mass-produced

Next JPMorgan Chase sues Tesla for breach of warrant contract