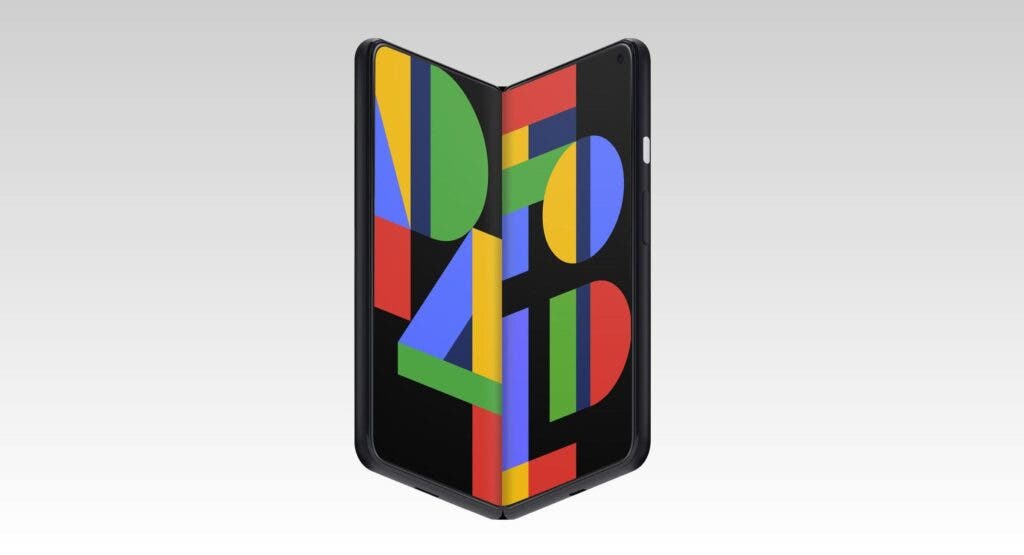 However, a recent report claims that Google had canceled the Pixel Fold. Today, industry insider Ross Young broke the news that Google decided to abandon the release of the Pixel Fold foldable smartphone and the company did not proceed with component orders. According to the report, after an analysis of what the Pixel Fold will offer, Google saw that the device will not be competitive. It will not be able to handle Samsung in the U.S., Europe, and other markets. 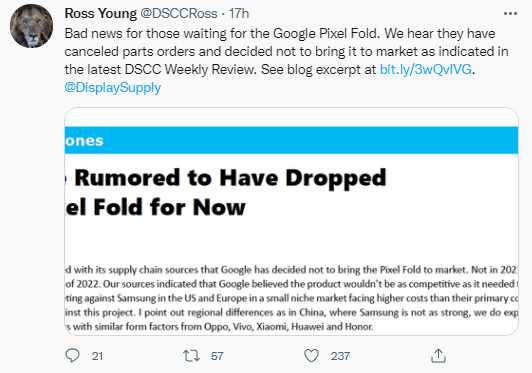 This latest report is in contrast to earlier reports that Google Pixel Fold will launch next year. There were reports that the Pixel Fold will have a book format. It will come with a flexible inner screen and an auxiliary display in the outer part of the case. This smartphone was also rumored to arrive with several cameras.

In addition, the camera of the flexible smartphone will receive a 12-megapixel unit based on the Sony IMX386 sensor with ultra-wide-angle optics. We are talking about the presence of two selfie cameras – one for the outdoor screen and the other for the indoor. Both of them will receive an 8-megapixel Sony IMX355 sensor.

Previous Samsung Galaxy A33 5G battery size has been revealed

Next The first Snapdragon 8 gen1 flagship, Xiaomi 12, has a new customized camera