The end of 2021 is drawing near and therefore it’s natural to see brands moving on to their 2022 smartphone lineups. Samsung isn’t an exception. The Korean firm might be busy with the upcoming release of the Galaxy S21 FE and the flagship S22 lineup. However, it is also working on a bunch of new mid-range smartphones. The company is expected to unveil the Samsung Galaxy A13 5G as its first “smartphone for 2022” soon. Now, recent reports also suggest that the Samsung Galaxy A33 5G is also in the works.

A few days ago, leaked renders of the Samsung Galaxy A33 5G have emerged revealing its design. Unfortunately, the device’s specifications are yet a mystery. However, we can expect it to be a plain mid-range smartphone with affordable pricing. Of course, it will have a 5G chipset which automatically will give it one of the most cutting-edge chips in the current industry. After all, companies have slowed down the development of 4G chips and they are becoming lackluster as time passes.

Today, the Galaxy A33 5G has passed through South Korean certifying authority Safety Korea. This certification at first glance wouldn’t bring many details about the handset, however, it does a decent job revealing the battery’s model code as EB-BA336ABY. Upon further inspection, we can affirm that this Samsung battery has a typical capacity of 5,000 mAh. This is pretty much on par with devices in the Galaxy A3x series. Unfortunately, the listing doesn’t say if the Samsung Galaxy A33 5G will charge faster than its predecessors. For comparison, the last year’s Galaxy A32 4G and 5G were capped at 15 W fast-charging. We assume this will also be the case with the newer model. After all, Samsung isn’t really concerned in making its smartphones charge faster. 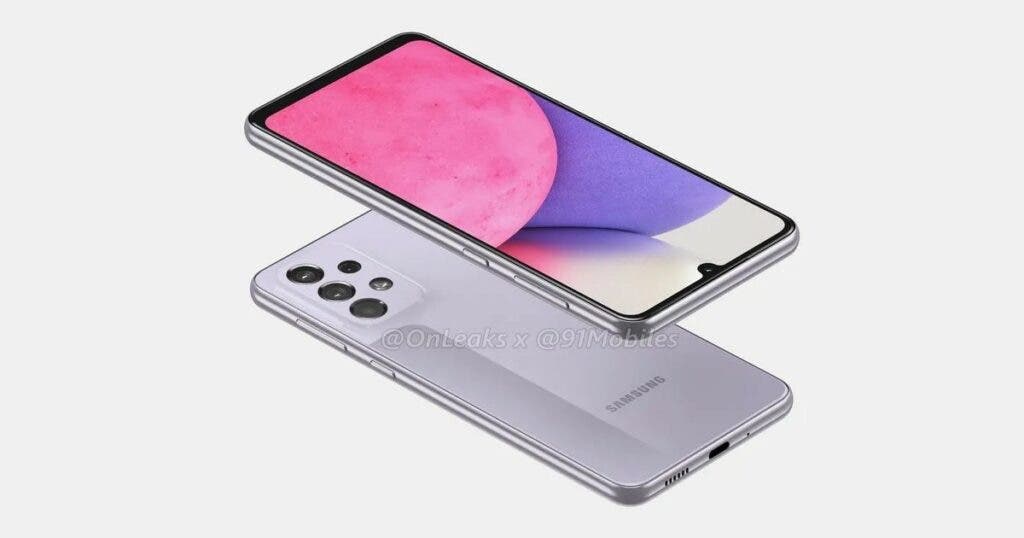 According to the leaked renders, the Samsung Galaxy A33 5G will pack a 6.4-inch Full HD+ Super AMOLED display with an Infinity U cutout, or a waterdrop notch if you prefer. The device will have a selfie shooter inside the notch and a Quad-camera setup on the rear. The camera bump will be a raised portion of the back which is in line with the upcoming S21 FE. 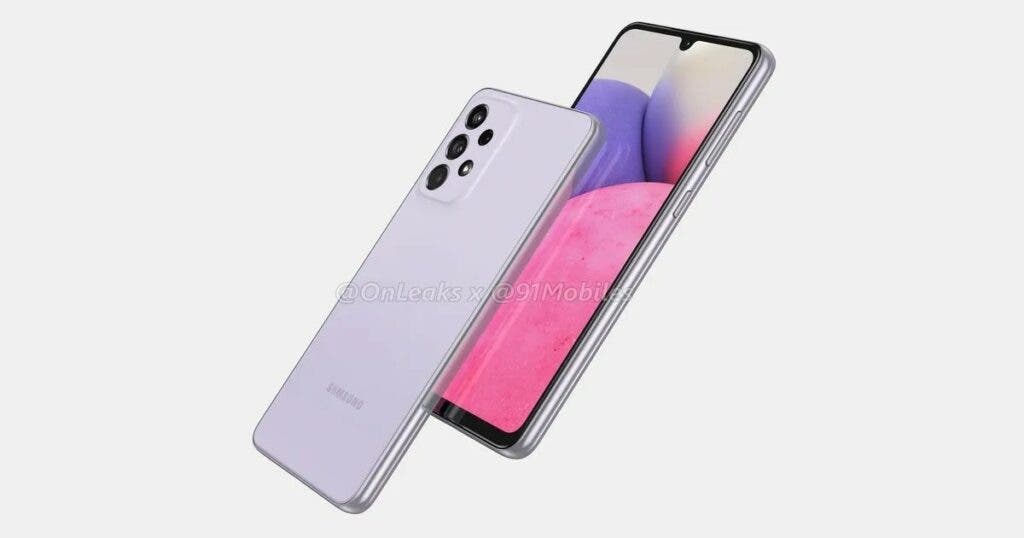 The Galaxy A33 5G will be 8.1 mm thick, has a power key and volume rocker on the right-side frame and a USB C port at the bottom. The handset will lack the 3.5 mm headphone jack. So we’re starting to see Samsung ditching the old port in some mid-range smartphones.

Samsung will stick with a 5G only strategy for its main smartphones in 2022. So, this time around, we won’t be seeing a Galaxy A33 4G.

Previous Snapdragon 900 series processor - will this chip ever launch?

Next Google abandons the Pixel Fold: not quite ready to compete