This year’s Qualcomm Snapdragon Summit will hold from November 30 to December 2. The protagonist of this summit should be the company’s latest flagship mobile processor. For many weeks, this processor has been known as Qualcomm Snapdragon 898. However, a recent report shows that the company will adopt a new naming method. The report claims that the upcoming flagship mobile processor will be called Snapdragon 8 gen1. Recall that earlier speculation claims that the Snapdragon 900 series processor will launch next year. With the rumored name change, we will ever have the Snapdragon 900 series? 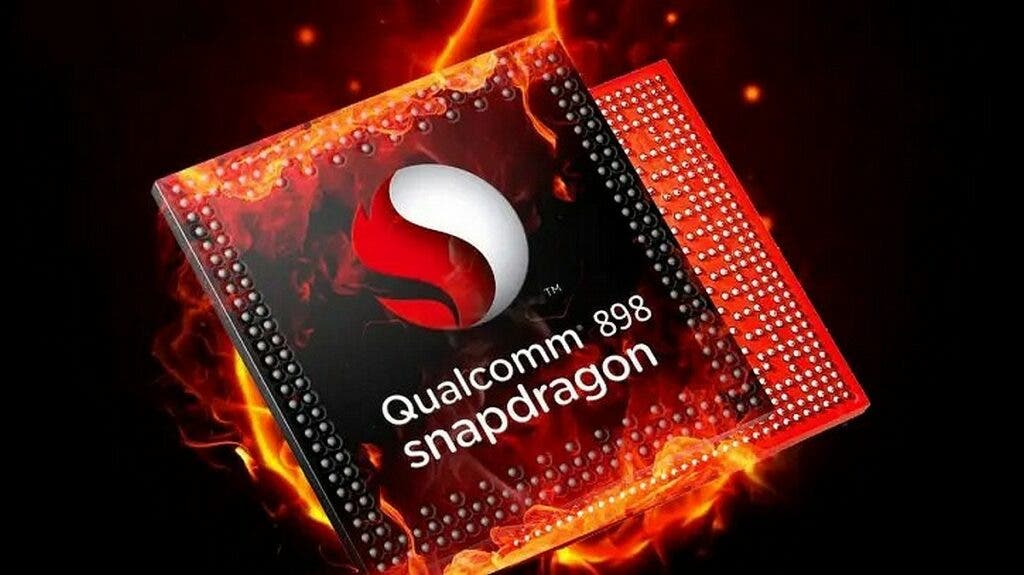 Whether the naming report is true or not, the Snapdragon 8 series has hit “888”. This is indeed near the end of the number. However, there is a 9 after 8, so why not enable the 9xx chip before the name change?

According to Qualcomm’s CEO, the company’s self-developed CPU architecture will debut in 2022. This chip will be for high-performance notebooks. This chip is operated by the original Apple senior architecture team (NUVIA). It will be the best chip on the market and has a better battery life than competing products on Intel, AMD, and Apple platforms.

At present, there is not much specific information about the device. However, there are speculations that it may come with a watered-down version of the Snapdragon 898 (Snapdragon 8 gen1). The performance will be lower than the flagship version, but for tablet devices, the performance is sufficient to support daily use. The emphasis on tablets is not on the processor. The display and battery are probably of more importance for tablets than the processor. However, this is relative as users will have different preferences.

Next Samsung Galaxy A33 5G battery size has been revealed