Tesla had to make changes to its FSD Beta 10.3 software last month because Tesla’s electric vehicles too often resorted to automatic braking for no apparent reason. According to eyewitnesses, the software available to all owners of Tesla cars (stable version) also suffers from similar problems.

According to Electrek, car owners have already begun contacting NHTSA, the American road safety agency. Some Tesla electric car owners have begun to notice that since May of this year, automatics have become more likely to apply automatic braking or slow down the car for no obvious reason. Since the upgrade to software version 2021.40 in November, this anomalous behavior has become more frequent – an Electrek employee who owns the Model 3 has calculated that one false alarm now accounts for about 10 kilometers traveled using Active Driver Assistance.

In the event of complete braking, an emergency situation often arises when a vehicle moving behind does not have time to adequately respond to a Tesla electric vehicle stopping in the direction of travel. According to the primary source, the increase in the number of false alarms may be due to Tesla’s decision to abandon the equipment of Model 3 and Model Y electric vehicles produced in the USA with radars, which were previously used to determine the distance to obstacles. These models now rely solely on data from on-board cameras. The innovation did not affect the older Model S and Model X, which are still equipped with radars.

Interestingly, Tesla’s technical support service does not consider such false positives to be a serious defect, speaking about the costs of the evolutionary development of the software of its electric vehicles. 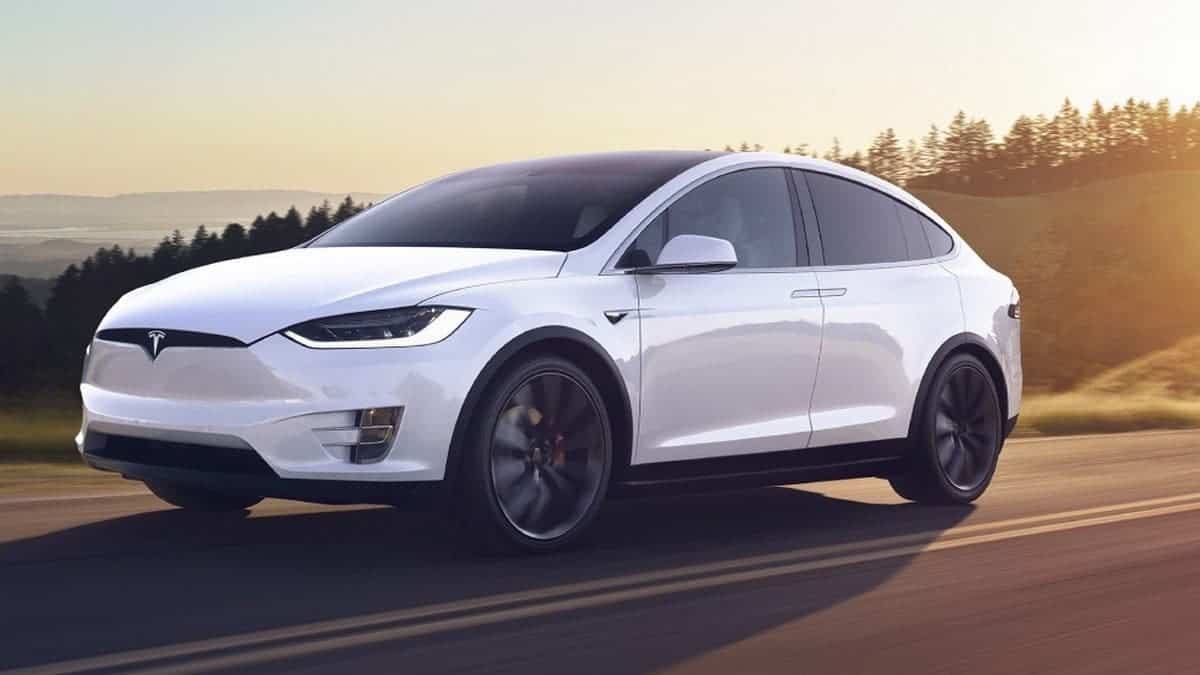 Tesla remains the leader in the electric vehicle market

In the first nine months of this year, 2.92 million battery electric vehicles were sold worldwide; up 153% from the same period last year. At the same time, sales of rechargeable hybrids increased by 135% to 1.28 million units. In the first case, Tesla remains the market leader with a share of 22%; in the second – BMW, which occupies 12% of the market.

However, while the German auto giant in the segment of electric vehicles is content with the fourth place; although it occupies a share of 6% of the market comparable to the closest Chinese competitor BYD. In second place is a subsidiary of the Chinese concern SAIC and GM; which produces the budget electric car Wuling Hongguang, which is very popular in the Chinese market. The domestic market of the PRC allows these products to occupy the second place in the world with a share of 10%.

Korean manufacturers of electric vehicles are content with the sixth place in the case of Hyundai (3% of the market); and the subsidiary brand Kia only in September this year hit the top ten. However, the ambitions of the Koreans in this direction are very great; so in the coming months we will certainly be able to observe the strengthening of positions.

In the segment of plug-in hybrids, BMW remains the leader with 12% of the market; and the Chinese company BYD takes the second place with a similar share. European manufacturers hold their positions: Mercedes-Benz and Volvo each occupy 10% of the market. The company Kia and in this rating got into the top ten in ninth place; with four percent of the market.

Next Smartphone 150W fast charging is about to be mass-produced