According to the website, the ZTE Libero 5G II  dimension is 78mm x 169mm x 8.8mm. This device has three colour options which include silver, black and coral red. This smartphone comes with a 6.67-inch FHD+ TFT screen with a resolution of 2400×1080. It comes with a center punch-hole camera design that holds an 8MP camera.

The side bezels of this device are not entirely thin, but they are thinner than the top bezel and the chin which are equal. The left and right sides of the back of the phone uses curved design. On the rear, the ZTE Libero 5G II comes with a triple camera. The rectangular rear camera module is on the left side of the rear. The triple rear camera has a 16-megapixel main camera, an 8-megapixel wide-angle lens, and a 2-megapixel depth-of-field lens. This smartphone also supports IP57 dustproof and waterproof and side fingerprint recognition. 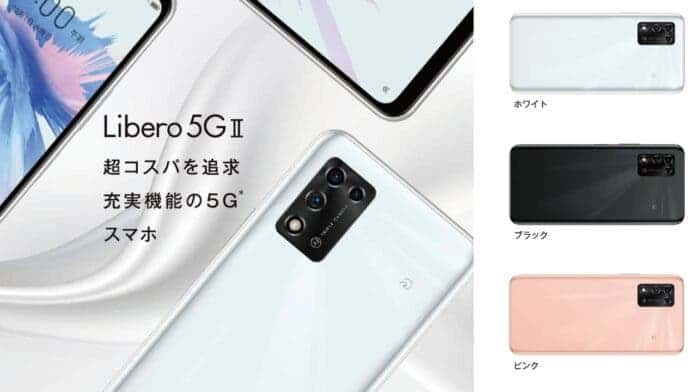 As of now, there is no information on the price or exact availability of this smartphone. The company also did not announce the global launch date for this device. However, the Japanese website states that this device will be available in early December 2021.

Next Moto G200 to come next month with Snapdragon 888+