Xiaomi is rumored to be the first brand with a Qualcomm Snapdragon 898 or Snapdragon 8 Gen 1 chipset. However, rumors are also pointing to a new Motorola flagship with the same chipset. Now, a new report suggests that the company will also disclose another flagship smartphone in addition to its Snapdragon 8 Gen 1-powered smartphone. At least one of the devices will carry the Moto Edge X moniker for China, and Motorola Edge 30 Ultra for global markets. The second one can be the Moto G200 that was cycling around the rumor mill.

The new report comes from the reliable tipster Digital Chat Station. According to him, Motorola will launch two flagship smartphones in December as part of its dual-flagship strategy. The first one will bear Qualcomm’s upcoming flagship SoC made on the 4 nm architecture. The second will be a more cost-effective approach, however, instead of bringing a premium mid-range SoC, it will use the Qualcomm Snapdragon 888+.

The new flagship killer may arrive with Moto G200 moniker

The device will be easily placed above some 2021 flagships. After all, the Snapdragon 888+ availability is still limited at this point. The variant with the 2021 SoC will be priced lower. The “higher” version is carrying Moto Edge 30 Ultra moniker. Therefore, if this variant comes with Moto Edge 30 moniker it won’t be a surprise. Else, it may carry the Moto G200 moniker.

Unfortunately, we don’t have many details about the upcoming Snapdragon 888+ smartphone. However, previous leaks suggest most of the Moto Edge X / Edge 30 Ultra specifications. The device will come with Qualcomm Snapdragon 8 Gen 1 / 898 chipset. This uses Samsung’s 4 nm architecture. Specs-wise it brings ARM Cortex X2, Cortex-A710,, and Cortex-A510 cores alongside an Adreno 730 GPU. The device will have up to 12 GB of LPDDR5 RAM and up to 256 GB of UFS 3.1 internal storage. Just like most flagships, the device will not bring a micro SD card for slot expansion. 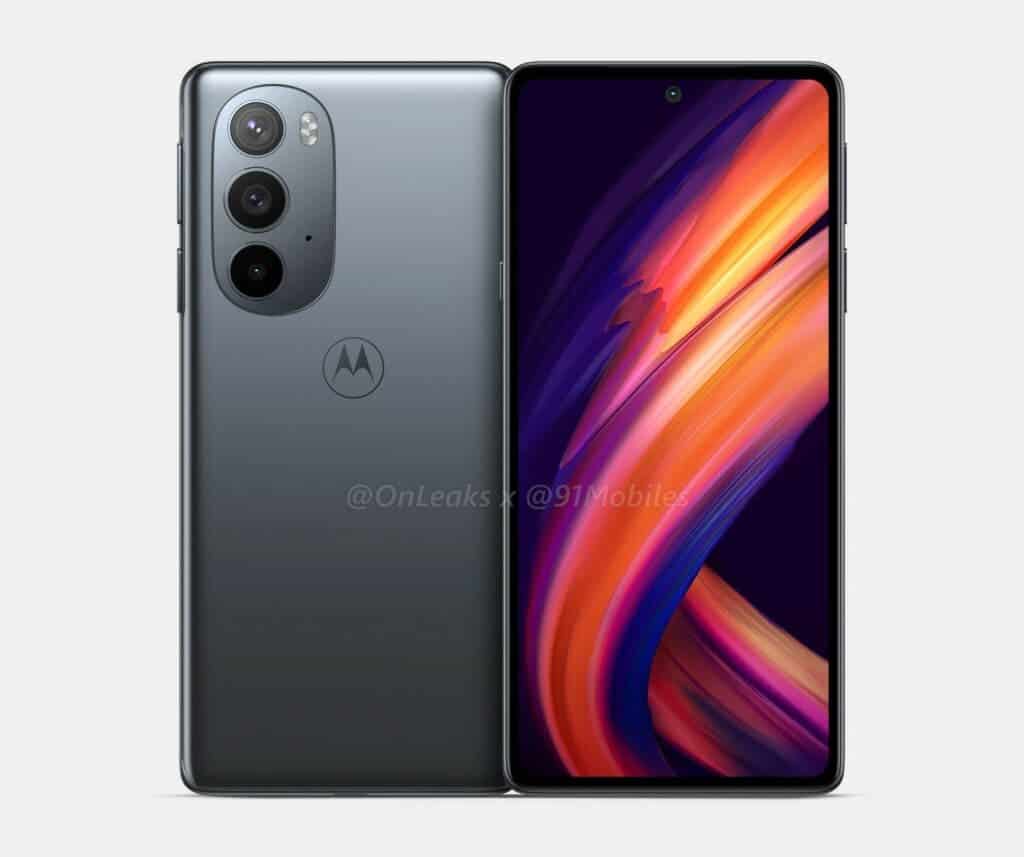 The Motorola Edge 30 Ultra will flaunt a 6.67-inch 144 Hz Full HD+ OLED screen with HDR10+ support and a punch-hole cutout for the 60 MP selfie camera. Moving around to the back, there will be a 50 MP primary camera, a 50 MP ultrawide, and 2 MP depth units. The device will have a 5,000 mAh battery with 68 W fast-charging support. Other specs include IP52 rating, stereo speakers, sub-6 5G, Wi-Fi 6, and Bluetooth 5.2. Judging by the leaked specs, this is the most promising flagship ever released by Motorola. So the company seems to bet high in 2022.

Interestingly, the reports for a second “cost-effective” Motorola flagship come at the same time that reports are emerging about a Xiaomi cost-effective flagship. The Chinese brand is preparing a Snapdragon 870 smartphone and it could arrive alongside the Xiaomi 12. Of course, this still needs to be confirmed.