Apple-owned audio company Beats on Tuesday announced its latest limited edition neckband, with a black-on-black Beats Flex model which has been made in partnership with Fragment Design.

This comes after a teaser was posted by Beats on Twitter, with the all-black Flex being the second collaboration between Beats and Fragment in 2021, with the first being a special edition PowerBeats Pro, unveiled in January.

What Do We Know About the Fragment Beats Flex? 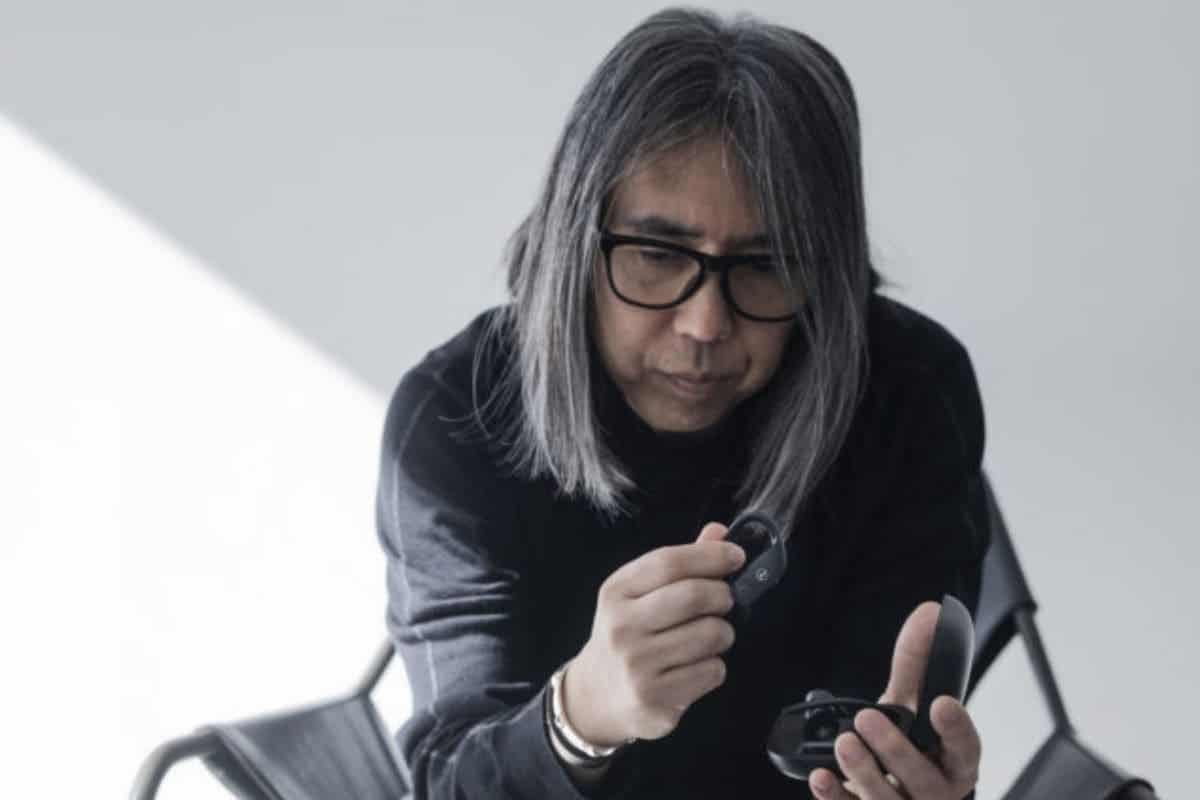 Fragment founder Hiroshi Fujiwara, according to Complex said this about the new earbuds.”My personal headphone preference is Beats Flex, as I like the lightweight neckband for listening to music. I hope people can wear and use this on a daily basis.”

Similarly, the PowerBeats Pro Fragment edition feature a black-on-black hue with the branding consisting on a control module with the Fragment logo and FRGMT written.

The Beats Flex, for anyone curious, is the successor to the Beats X wireless earbuds, with the Flex featuring Apple’s W1 chip, USB-C based connectivity, improved sound and 12-hours of battery life.

Moreover, Apple’s W1 chip allows for quick syncing with iOS devices and Audio Sharing, with the earbuds available for just $69.99, with Flex being the all-day wireless earbuds from the brand.

What Else Has the Company Announced Recently? 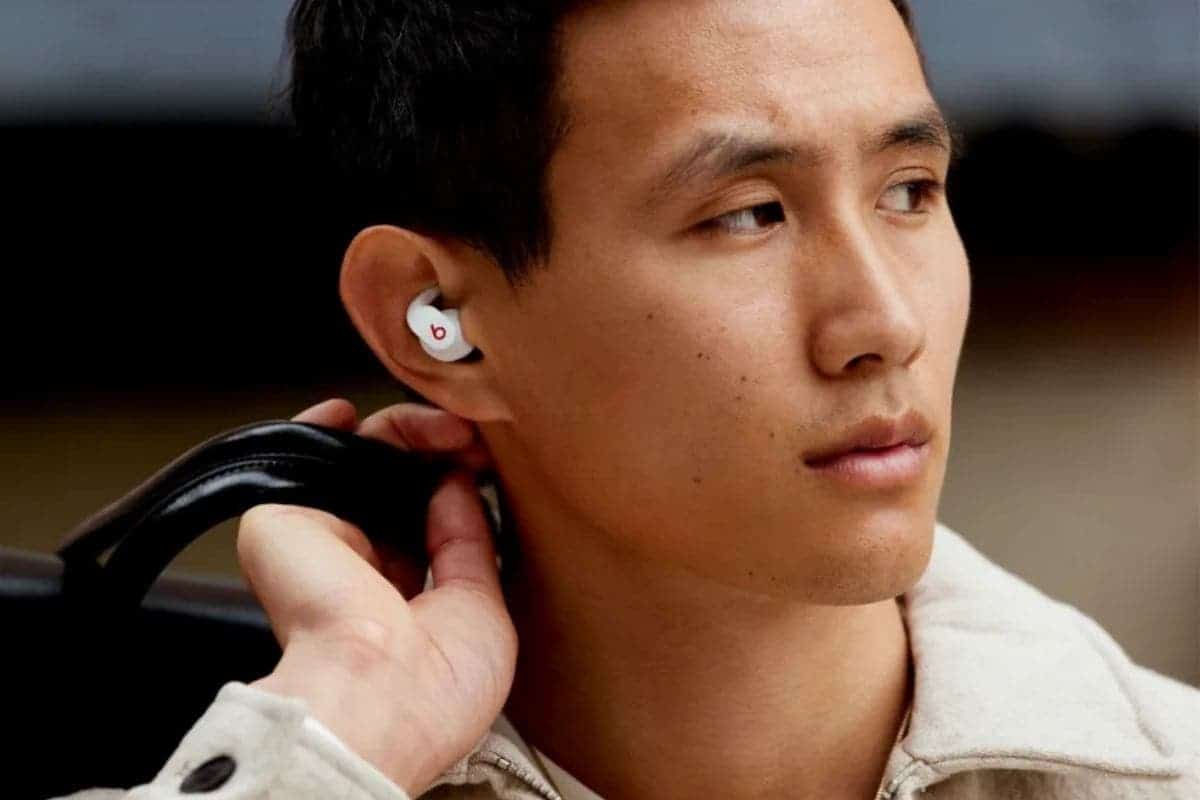 In addition to this, after the launch of the Beats Fit Pro, which are $200 earbuds from Beats by Apple, the company is removing some of its products, with the audio brand no longer offering Beats’ Solo Pro, Powerbeats and the Beats EP.

To repeat, this was first seen by MacMagazine and multiple users on Twitter just hours after the announcement of the new earbuds, with the listings for the Beats EP, Powerbeats and Solo Pros now unavailable at Apple’s online store and the Beats by Dre site

There was no proper announcement, but from this removal, we can think of the earbuds to be unavailable for the foreseeable future, since the models no longer appear on the online sites of both brands.

Therefore, the Beats brand now offers a fully wireless lineup that consists of the new Beats Fit Pro, Beats Studio Buds, Beats Flex and the Beats Solo3, alongside the Powerbeats Pro and the Beats Pill+ speaker.

Next Brand new WhatsApp for Windows is now available for download