Microsoft announced the start of distribution of the Windows 10 November 2021 Update (21H2). At the same time, the developers announced that in the future the software platform will receive major updates once a year. Delivery of updates to Windows 11 is implemented in a similar way. Thus, the next major update for Windows 10 will be released only in the second half of 2022, and not in May-June, as it was before.

“We are moving to a new Windows 10 update schedule to keep up with the pace of Windows 11; which is focused on getting functional updates every year. The next Windows 10 feature update is slated for the second half of 2022. We will continue to support at least one version of Windows 10 until October 14, 2025;” Microsoft said in a statement.

Despite the fact that Microsoft’s main plans are related to Windows 11; the software giant will release functional updates for the previous version of the platform for a long time to come. Moving to an annual release of functional updates will be good news for enterprise customers who have to test Microsoft’s released packages for compatibility with their hardware before installing them on user devices. The change will also provide significantly more time to test updates as part of the Insider Program; allowing Microsoft to address as many bugs as possible before the updates roll out to the public. 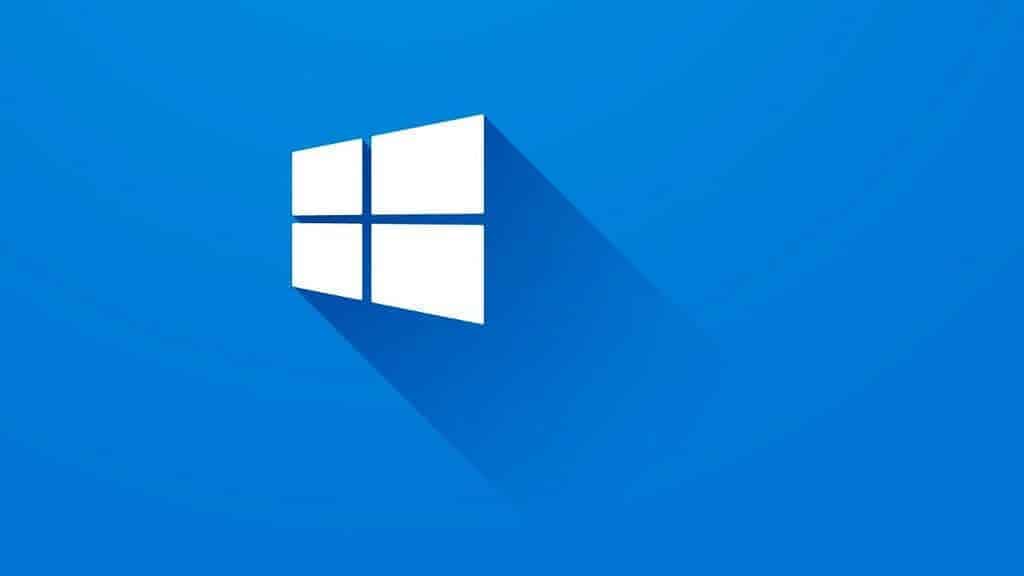 Last fall, Microsoft announced its intention to integrate support for emulating x64 applications into the Windows 10 ARM software platform designed for use on computers with Arm64 chips. Later, this feature appeared in test versions of the OS available to members of the Insider Program. Now, that emulation of x64 applications will no longer be in support in test and stable versions of Windows 10 for ARM.

“Emulation of x64 applications on Windows is now available on Windows 11. Those looking to use this need an Arm computer running Windows 11,” Microsoft said in a statement.

As a reminder, x64 application emulation allows users of Windows 10 for ARM devices to run software products designed for computers; with regular versions of Windows that use Intel and AMD processors. Emulation degrades device performance in these applications; but many users are willing to put up with it in order to have access to a wide range of software solutions.

The reasons why Microsoft decided to end support for emulating x64 applications in Windows 10 were not announced. This is most likely due to the desire of the software giant to push as many users as possible; to use computers running Windows 11. Thus, users of devices based on Arm-based processors with Windows 10 for ARM; such as Microsoft Surface Pro X or Samsung Galaxy Book S will no longer be able to use x64 emulation; unless they upgrade to Windows 11.

Next Smartphone production will return to pre-pandemic levels in 2022