I think everyone is well aware of the situation in which Huawei is now. Due to the fact that the US authorities recognized the company as a threat to national security, it was banned from using technologies and components created by American companies. To somehow stay afloat and bypass the ban, Huawei resorted to all sorts of tricks. One of the latest is the release of their own devices under a different brand.

Goodbye Huawei and hello TD Tech: It will launch almost all Huawei devices

TD Tech was entrusted to carry the company’s products to the masses, and everything was furnished so that it received a license to use Huawei’s developments. At the moment, the company has only one smartphone – TD Tech N8 Pro, which is essentially nothing more than Huawei Nova 8 Pro. The company will also re-release the Huawei Mate 40E 5G under its own brand.

This will not end the rebranding. All current Huawei smartphones of the Mate, P, Nova and Enjoy series will be released under the TD Tech brand. And also under the new brand will be released smartwatches, tablets, smart TVs and fitness bracelets. The naming of devices should be changed. There is no information on how long it will take to re-release Huawei devices under the TD Tech brand. 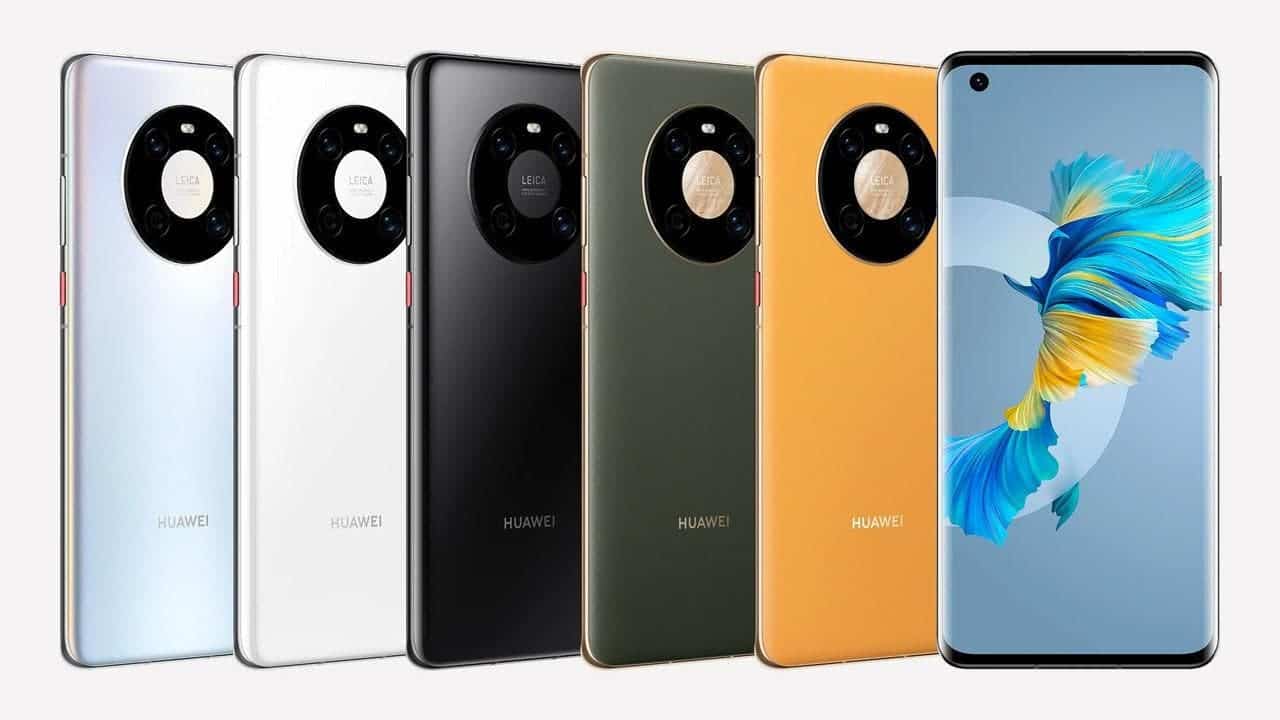 Huawei Technologies’ revenue fell 38% in the third quarter compared to the same period a year earlier. The reasons are clear: US sanctions have hampered production; and new areas of potential growth for the company are under development.

For the first three quarters, Huawei‘s revenue was 455.8 billion yuan ($ 71.32 billion); which is almost a third lower than in the same period last year. The overall profitability indicator reached 10.2%. According to Reuters, in the third quarter alone, the company’s revenue amounted to 135.4 billion yuan ($ 21.16 billion). According to the estimates of the company’s management, the financial indicators are in line with the forecasts.

The company the subject of a blacklist by the United States in 2019 – it was denied access to critical American technologies. As a result, Huawei has virtually lost the ability to purchase components for equipment from third-party suppliers; as well as develop its own. The sanctions hit the company’s smartphone production hard. According to September estimates, the division’s revenues will decrease by $ 30-40 billion in the current year with its consumer business.

Next Samsung Galaxy A73: Photos and specs leaked