For 2022, Samsung has planned to release at least 52 smartphone models. In the line of new products will be the Galaxy A73, which should be one of the advanced models of the Galaxy A series and it will debut in the second quarter of next year. Letsgodigital has shared with a wide audience the images and characteristics of the smartphone. 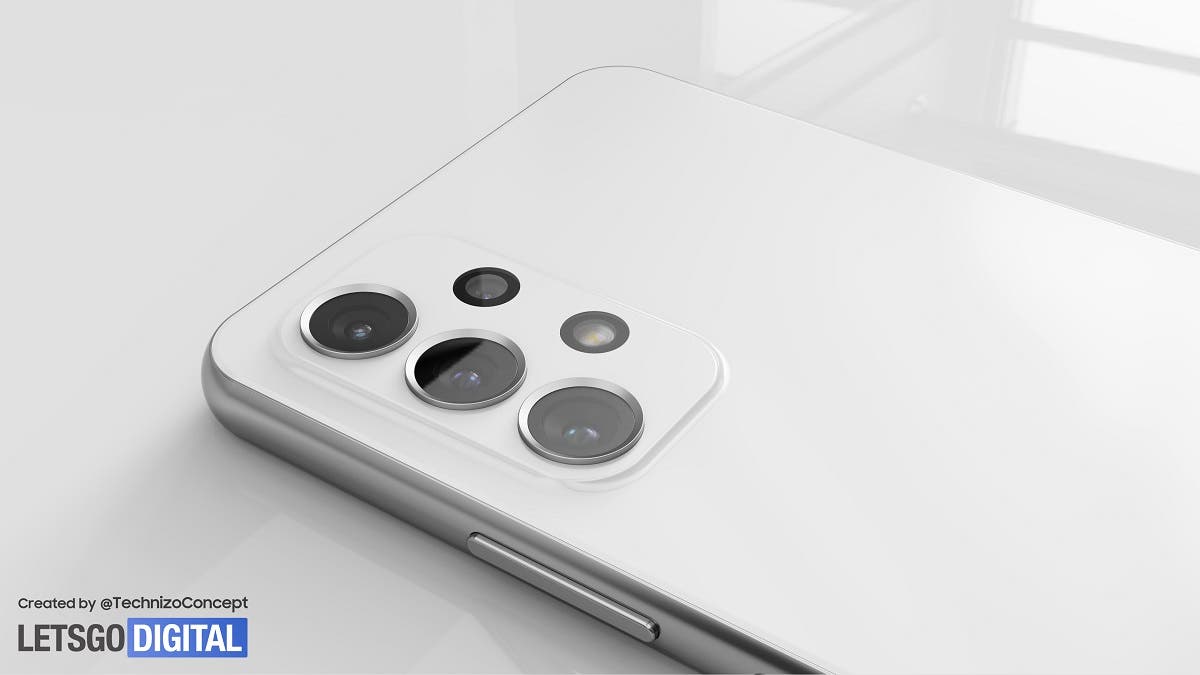 The company will not seriously make design changes with the Galaxy A73. Samsung prefers moderation and does not change the look of its devices dramatically and often. Galaxy A73 will have the same design as its predecessor. The back cover should be plastic, and on the bottom, there is a USB Type-C port, a speaker, a microphone and a SIM card slot. 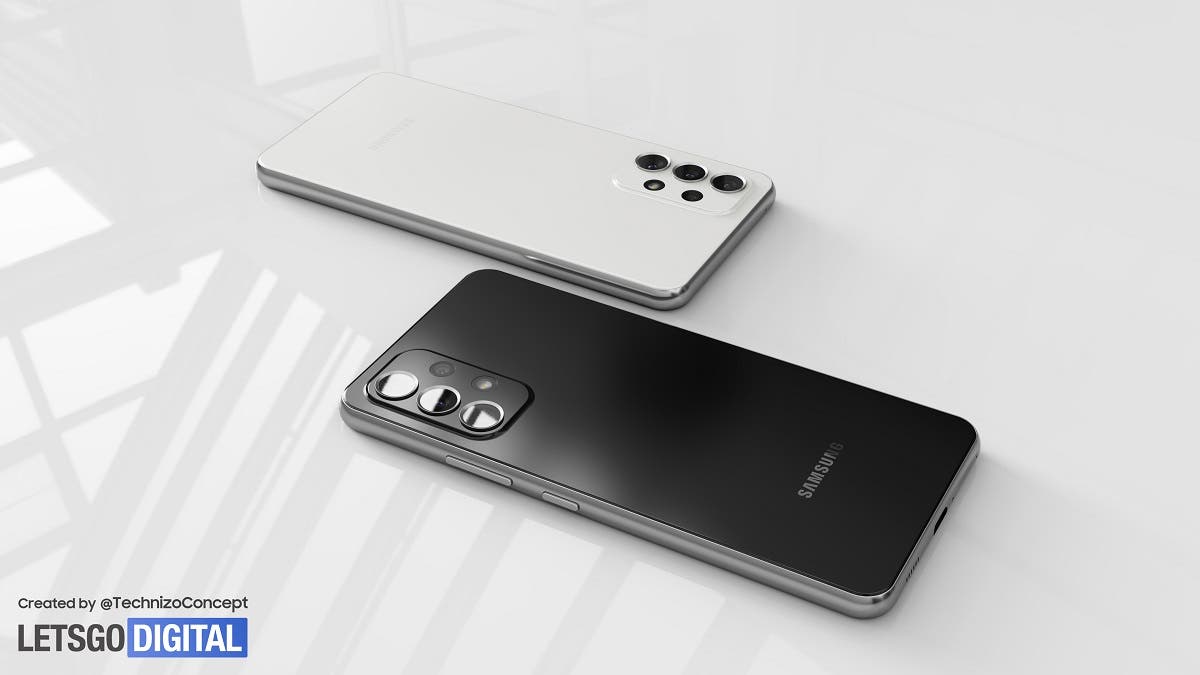 On the front panel, a flat AMOLED display with a diagonal of 6.7 inches with FullHD + resolution with a refresh rate of 120 Hz is installed. The fingerprint scanner is built into the screen and the case itself is IP67 certified. BOE or CSOT will produce the display for the Galaxy A73. At the moment, the company has not decided on the manufacturer of the panel, testing of test samples is underway. 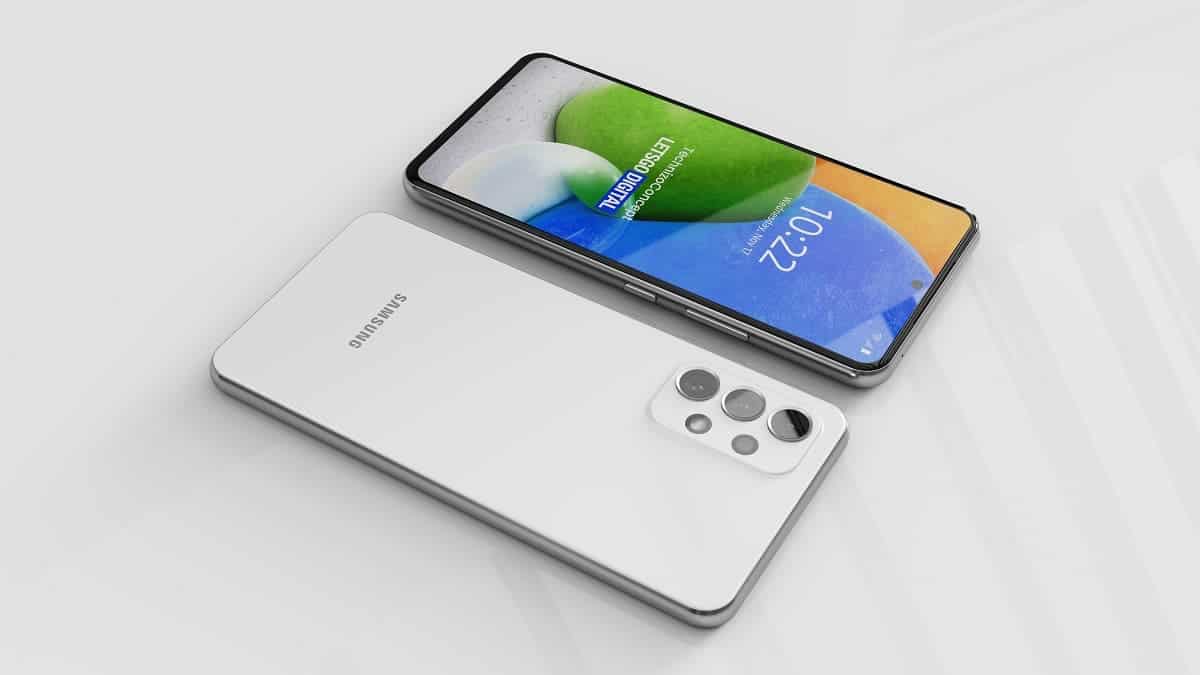 Front camera resolution can be 12 megapixels or 32 megapixels. The smartphone will run the Android 12 operating system with the One UI 4.0 add-on. Galaxy A73 should be based on Snapdragon 750G, will offer 6/8 GB of RAM, a flash drive with a capacity of 128/256 GB and a 5000 mAh battery with fast 25-watt charging. The main camera is quadruple and as the main sensor, they will offer a 108-megapixel ISOCELL HM2 sensor with a size of 1 / 1.52 inches.

Samsung expects to ship over 330 million smartphones in 2022

Network sources have revealed South Korean giant Samsung’s plans to make smartphones next year. Despite the shortage of electronic components, the company plans to increase shipments of smartphone devices.

In total, about 334 million Samsung smartphones are expected to ship in 2022. Of these, the company will manufacture approximately 285 million units on its own; and another 49 million devices will be third-party contractors production.

Over the next year, Samsung expects to ship 176 million units in the lower price range. The target production volume of mid-range models is 91 million units.