The well-known network insider @OnLeaks once again distinguished himself. This time, he showed how the Samsung Galaxy A73 will look, due out in the first quarter of next year. The renders show that in terms of design, no drastic changes should be expected except that the 3.5mm headphone jack is gone. 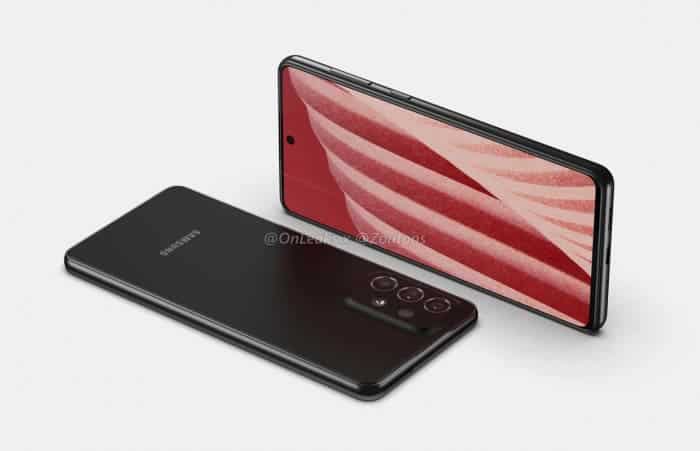 According to the source, the Galaxy A73 will receive a case with dimensions of 163.8x76x7.6 mm; and, apparently, glastic is used as the material. The front panel has a display with thin bezels and a round hole for a selfie camera. A fingerprint sensor is built into the display, indicating that the screen type is AMOLED. On the back side, a rectangular block of the main camera with four image sensors was installed. 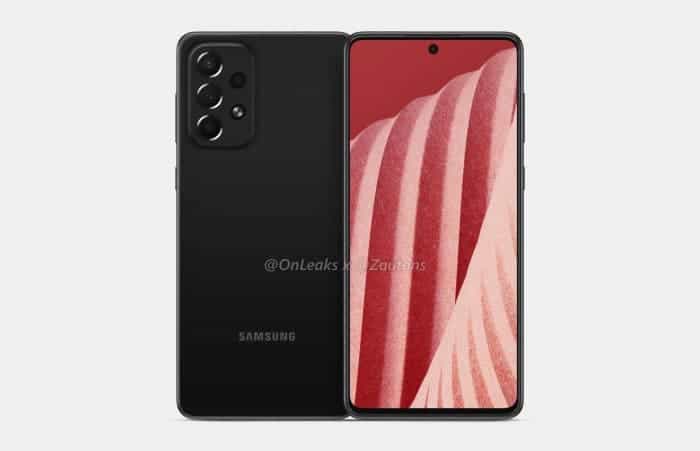 The Samsung Galaxy A73 is expected to offer a 6.7-inch FullHD + display, Snapdragon 750G chipset, 5,000mAh battery with 33W fast charging. The smartphone should be running the Android 12 operating system with One UI 4. They promise 8 GB of RAM and 128 GB of storage, the main camera will use a 108-megapixel image sensor. 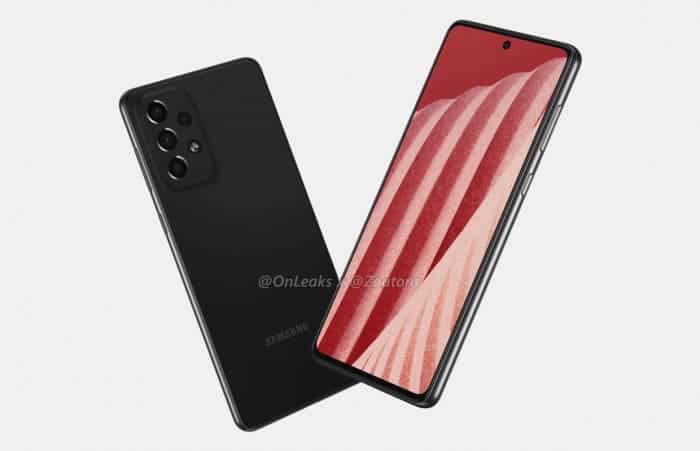 Samsung is gearing up to secure a 21.9% global smartphone market share next year, 2.9 percentage points higher than expected in 2021. The company has shared the corresponding plans with the main suppliers.

According to the South Korean portal The Elec, in addition, the company is counting on aggressive marketing campaigns, thanks to which the manufacturer will be able to “fill the vacuum” that will be present after Huawei – the Chinese company cannot operate at full capacity due to US sanctions.

According to Samsung’s own estimates, when the United States first imposed sanctions on Huawei in May 2019, the total share of Chinese smartphones in the global market was 43.8%; in 2020, the vacuum from the reduction of Huawei’s business has led to the fact that other Chinese manufacturers have already occupied 47 % of the market. According to Samsung’s calculations, in 2021 they will occupy 45.5% of the market.