Here are the details, in summary:

So all-round 5G and high refresh rates even in the cheapest devices; another point in common is the excellent 5,000 mAh battery. The source does not specify timing and prices, but we know that at least for the Galaxy A53 and Galaxy A73 it will probably be talked about as early as next month – it is not impossible to hypothesize an announcement during the MWC 2022 in Barcelona, ​​which is now very close. 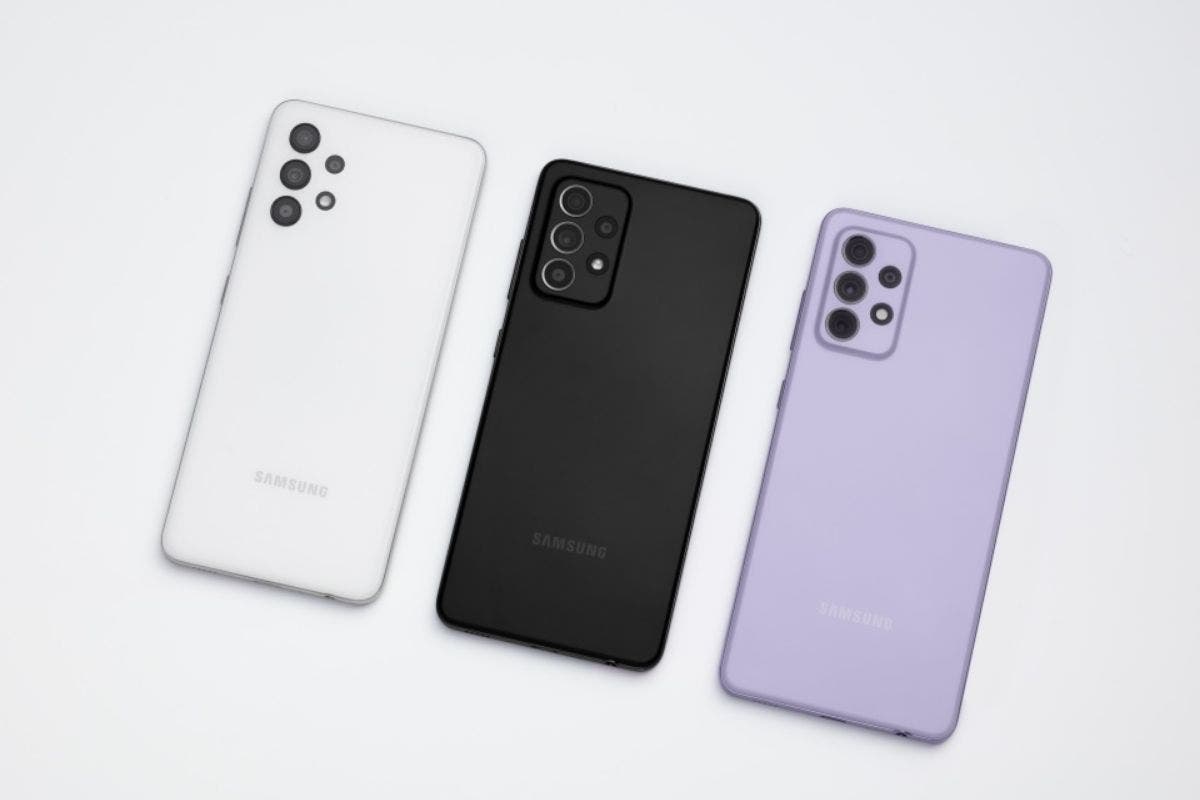 The Korean Samsung, thanks to high memory prices and demand for this type of product, was able to bypass Intel in 2021, becoming the largest supplier of semiconductor components in terms of revenue. At the same time, R&D spending by Samsung Electronics increased to a record $18.9 billion.

According to Business Korea, citing a recent audit report by Samsung Electronics, over the past five years, the Korean company has increased its own spending on research and development. Last year, compared to 2020, the increase in core expenses amounted to 6.5%. At the same time, the share of these expenses in relation to revenue even decreased slightly, from 8.9% to 8.0%, as sales grew at a faster pace.

In August last year, following the release of Lee Jae-yong, vice president and formal head of Samsung Electronics, the company approved a plan to allocate $43 billion to develop its manufacturing base, research and develop new technologies. However, the amount will be divided into several years, and the production of memory chips will remain the priority direction of financing. In the future, the company would like to be more dependent on the production of batteries and the contract production of semiconductor components for third-party customers.

Previous Xiaomi confirmed the flagship Dimensity 9000 in the Redmi K50