The last few days have been full of news about the Redmi K50 series, not least thanks to the insider @OnLeaks, who has declassified the appearance of the two models of the line. The silence was broken by the company itself; which decided to clarify what hardware platform one of the family models would receive.

Xiaomi confirmed the flagship Dimensity 9000 in the Redmi K50

While communicating with fans of the company on his Weibo page; the general manager of Xiaomi was asked if any of the Redmi smartphones would receive the Dimensity 9000 processor. To which he answered in the affirmative and said that such a model would be released as part of the Redmi K50 family. Unfortunately, he did not specify which smartphone will receive it. At the level of assumptions – Redmi K50 Pro or Redmi K50 Pro +.

In addition, a well-known leaker Digital Chat Station also reported that the Dimensity 9000 chipset will be installed in one of the models of the Redmi K50 series. For the same smartphone, he predicts fast charging with a power of 120 W, stereo speakers with JBL tuning and a linear vibration motor. The new devices should be presented in March, and then we will be able to judge exactly how all the devices of the Redmi K50 series came out. We will fore discover more details about the series in the next few hours. 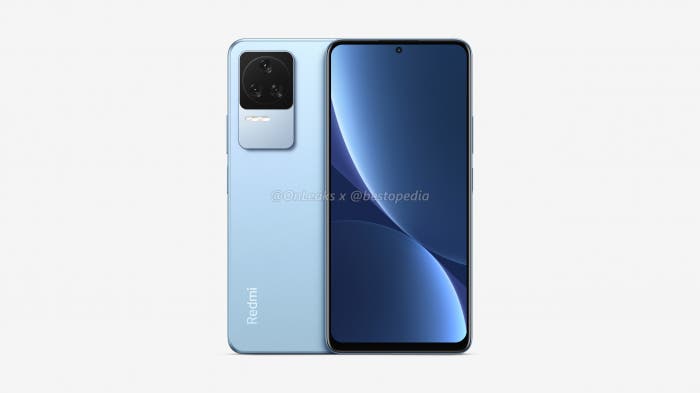 At the disposal of network sources was information about the new Vivo smartphone, which appears under the model number PD2186X. It is expected that the presentation of this device will take place in the near future.

The AnTuTu benchmark speaks of using the Dimensity 9000 processor developed by MediaTek. This flagship chip contains eight processing cores: one high-performance Cortex-X2 at 3.05 GHz; three Cortex-A710 at up to 2.85 GHz and four energy-efficient Cortex-A510 at 1.8 GHz. The product also integrates an Arm Mali-G710 accelerator and a 5G modem.

We are talking about using a display with a refresh rate of up to 120 Hz. The Android 12 operating system will be used as a software platform. Unfortunately, there is no information about the camera system at the moment. However, we will for sure get more information about the smartphone in the upcoming few weeks.

Previous The first rumors about the upcoming Xiaomi Civi Pro