On the second day of the annual Snapdragon Technology Summit, Qualcomm unveiled the Snapdragon G3x Gen 1 gaming platform. It targets gaming devices such as handheld consoles, allowing Android games to be played and streamed to large 4K 144 Hz screens or played over cloud services.

The platform includes the Kryo cores and the Adreno graphics subsystem, which allows you to play games at a speed of 144 frames per second. The platform supports Wi-Fi 6, 6E and 5G sub-6GHz and mmWave for higher speeds. It also comes with Snapdragon Sound technology for improved sound quality. 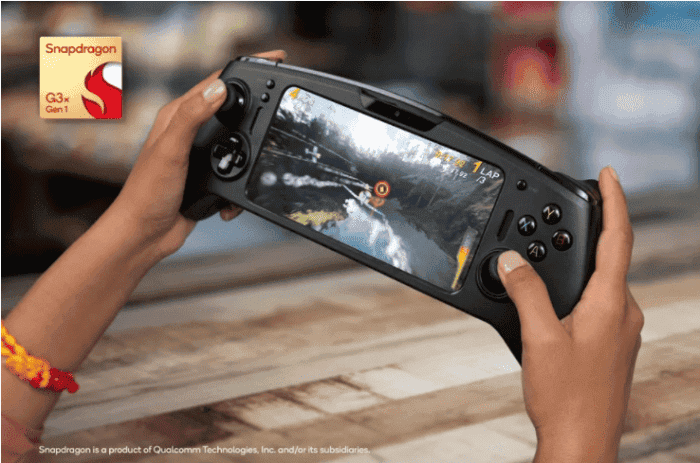 In collaboration with Razer, the first Snapdragon G3x Handheld Gaming Developer Kit was created. In addition to the new Snapdragon G3x Gen 1 platform, the kit includes a 6.65-inch OLED screen with a 120Hz refresh rate and a 5MP front-facing camera that allows you to stream live games. There are two microphones and a 6000 mAh battery. 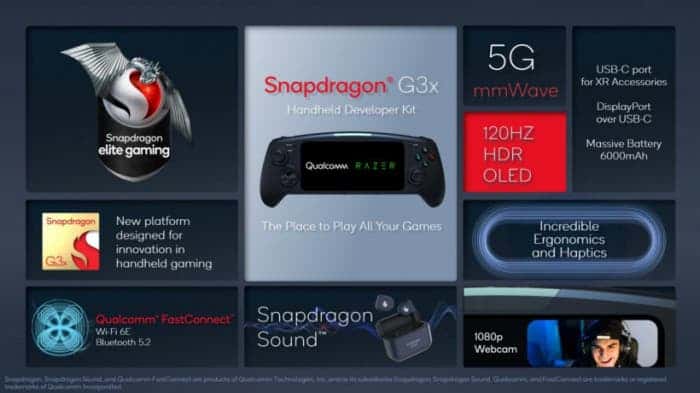 At the moment there is no information about which companies have shown interest in the Snapdragon G3x Gen 1 and are ready to release their devices with it. Qualcomm itself said that it is focused on working with developers, and the launch of devices is a private matter for OEMs. 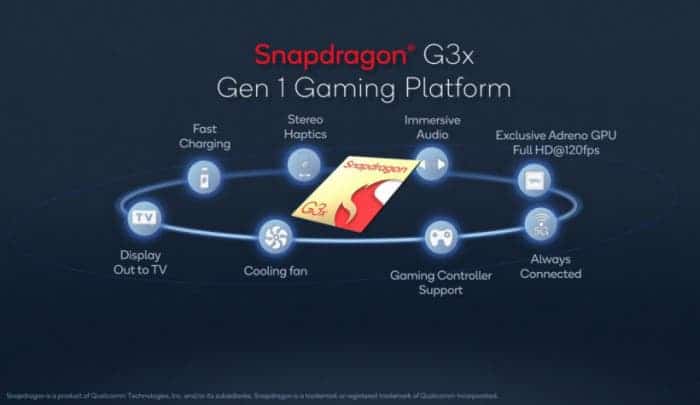 The company is hosting the annual Snapdragon Tech Summit to showcase its new products. Among the debutants were the hardware platforms Snapdragon 8cx Gen 3 and Snapdragon 7c + Gen 3, which will find their application in low-cost laptops based on Windows and Chrome OS.

Also, the Snapdragon 7c + Gen 3 chipset is built using a 6nm process technology. The platform includes four Cortex-A73 cores clocked at 2.4 GHz; and a quartet of Cortex-A55 cores with a peak frequency of 1.5 GHz. Qualcomm claims the chip is 60% faster than the previous model; Also, the graphics subsystem has received a 70% increase in power. In the work of artificial intelligence and machine learning, the chipset produces 6.5 TOPS. There is support for Wi-Fi 6E and fifth generation networks thanks to the built-in Snapdragon X53 modem.

Previous Realistic renders of the upcoming Samsung Galaxy A73 revealed

The end of Snapdragon 8 Gen 1 smartphones is near