Samsung is gearing up to introduce its next batch of Galaxy A and M-series smartphones. The two lineups are reaching their fourth generation that will be marked by the “3” after the first number. One of the first handsets coming is the Samsung Galaxy A13 5G. It will be the cheapest 5G smartphone from Samsung for a while, dethroning the Galaxy A22 5G. According to rumors and leaks, the new smartphone may be revealed before the end of the year, and as time passes we get more reasons to believe in that.

Today, the device had its design revealed in full glory thanks to a set of leaked renders. Despite previous rumors, the Galaxy A13 is now said to arrive in two variants with 4G and 5G connectivity. The phone should keep the same design no matter the variant. It will have a waterdrop notch design and a triple-camera setup at the back. The camera setup will be led by a 50 MP main camera, the secondary snapper is a 5 MP ultrawide, and the third is a 2 MP macro or depth sensing module. The handset will have a side-mounted fingerprint scanner for biometric authentication. 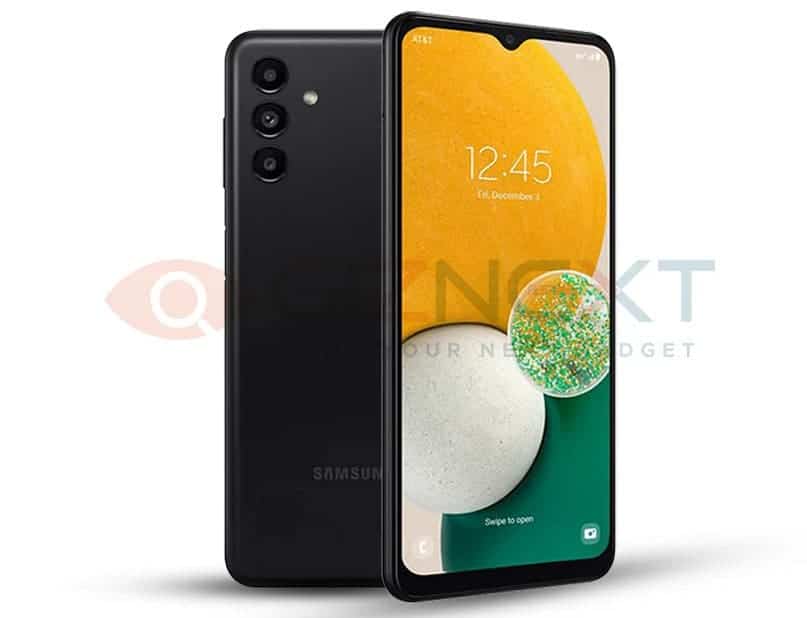 As per the reports, the Samsung Galaxy A13 5G will come with the MediaTek Dimensity 700 SoC. As per the rumors, the handset will be paired with 8 GB of RAM with up to 128 GB of Internal Storage. The handset packs a micro SD card for further storage expansion. The Galaxy A13 5G will run Android 11 OS with One UI 3.1 on the top. The device will draw its powers from a 5,000 mAh battery with a 25 W fast charging. The handset’s panel has a 6.5-inch LCD with Full HD+ resolution. We’re expecting it to have at least a 90 Hz refresh rate. The handset will come in Black, Blue, Orange, and White colorways. It will arrive sometime in early 2022. 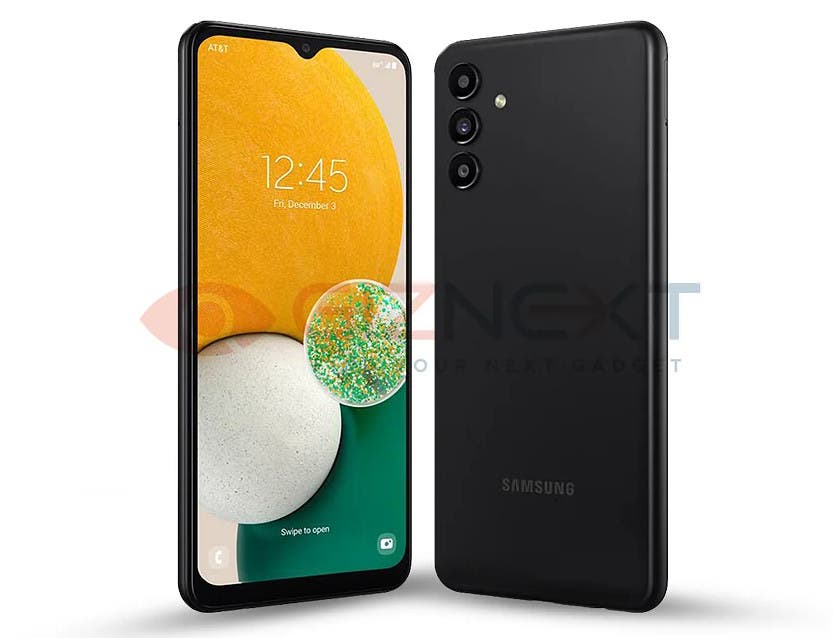 Meanwhile, the Samsung Galaxy A13 5G has passed on Bluetooth SIG certification that reveals four model codes for different regions and carriers. Namely, we have, SM-A136U, SM-A136U1, SM-A136W, and SM-S136DL. Based on the previous codes, there is a fifth variant – SM-A136B. The 4G variant will have model number SM-A135F. Unfortunately, the Bluetooth SIG does not bring further details regarding the specifications. But as we’ve listed above, these specifications aren’t a big secret anymore.

At this point, we expect the Samsung Galaxy A13 5G release to be imminent.

Previous Dimensity 9000: First batch of manufacturers to use this chip exposed