Telegram is going to launch a new feature that will help advertise your channels and bots much better than ever before. This comes as the messaging service takes on the likes of WhatsApp and Signal.

According to the company, this feature will let users promote their channels and bots, with the company adding that with the addition of this new feature, there will still be an ad-free experience for the users.

What Does the New Sponsored Messages Features on Telegram Have to Offer? 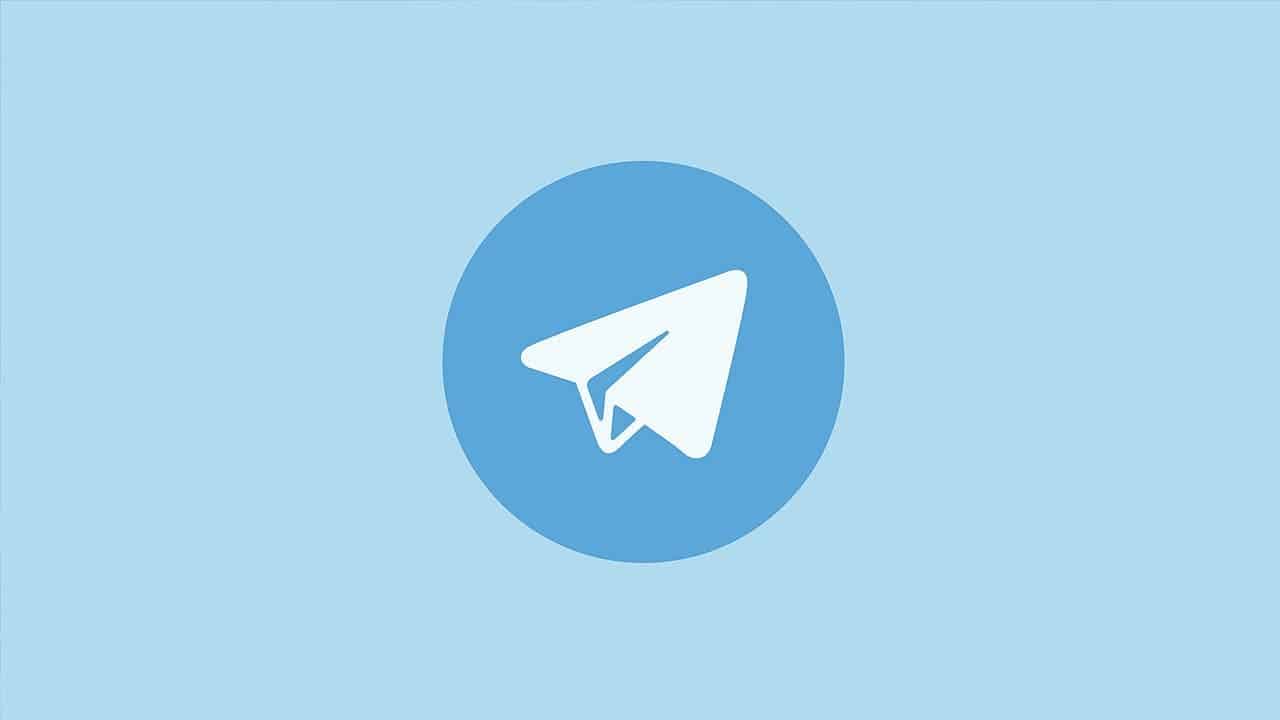 This will be possible since these sponsored messages will not pop up in your chat list, groups or private chats, with Telegram adding that user data will not be taken into consideration for the targeted ads.

Instead, Sponsored messages will be available only in large public one-to-many channels, featuring more than 1000 members, with the ads being based on the topic of the public channels, allowing for a lack of user data for the analysation of ads.

Furthermore, admins of these one-to-many channels on Telegram will be sending regular messages so as to promote something or the other, with the introduction of the Sponsored Messages features allowing for a more user-friendly approach for the same.

For those wishing to try it out, the feature is in the testing phase as of now, with it not being available to everyone at the time of launch. Telegram has mentioned that as soon as the feature is completely available and Telegram covers its basic costs, the company will start sharing the ad revenue with admins of the channels where the messages are sent.

What Else Do We Know About the App? 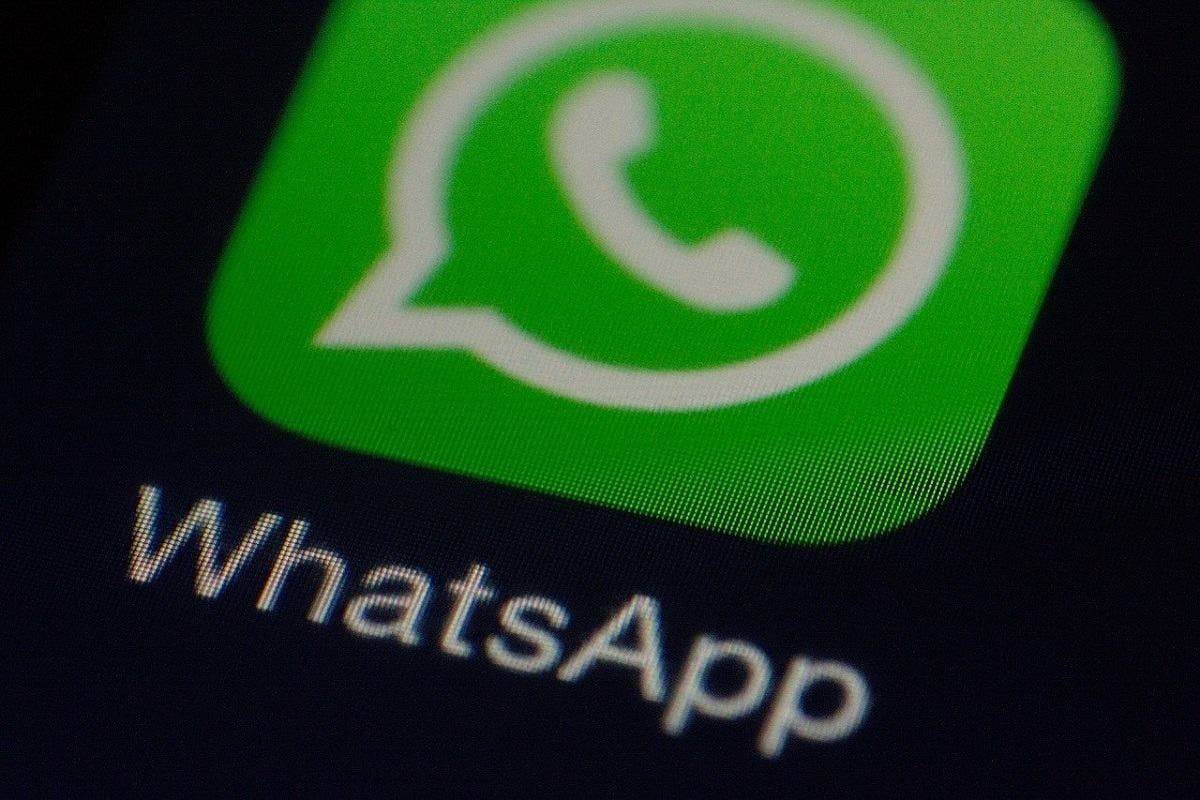 To add to this, Telegram has added that it will not be sharing private data with advertisers. In other news, recently, the founder of Telegram, Pavel Durov, announced plans to introduce a number of options that would allow disabling official advertisements in the messenger’s channels.

Telegram presented its own advertising platform at the end of October this year. Advertising will appear only in large channels, the support of which is in relation with the highest costs for Telegram.

Telegram will not show advertising messages in the chat list, personal conversations or groups. In addition, the messenger will not use personal data to display advertisements.

At the same time, as noted by Pavel Durov, many users offer to implement the ability to completely disable advertising. Therefore, Telegram is introducing two innovations. One of them is that it will be possible to prohibit the display of ads for a small fee.