The last two months of 2021 are becoming hectic with many announcements coming from the biggest chipset makers in the mobile segment. Today, MediaTek decided to put all its cards on the desk ahead of the Qualcomm Tech summit. The company revealed its next year’s flagship chipset made on the 4 nm process – the Dimensity 9000. For the first time in MediaTek’s recent story, it will be aiming at the big ones with a chipset that has enough specs to compete against Qualcomm and Samsung in the flagship segment. While the Dimensity 9000 stole the headlines, we also got details about new exciting technologies.

During its Executive Summit in California, MediaTek revealed that its already doing the preliminary tests on its Wi-Fi 7 standard. We’ll see the technology being showcased during CES 2022 in January next year. Besides the Wi-Fi 7, the company also announced that it will soon expand its presence to another segment of the technology industry – the segment of PCs.

Back in 2020, Apple presented the world its Apple M1 processor made on ARM architecture. With its chips, Apple has proved that it can create a solid future without Intel x86 based processor. With Apple’s success in the segment, other solid ARM chip manufacturers, are now targeting the segment of computers, and MediaTek is just the latest one. 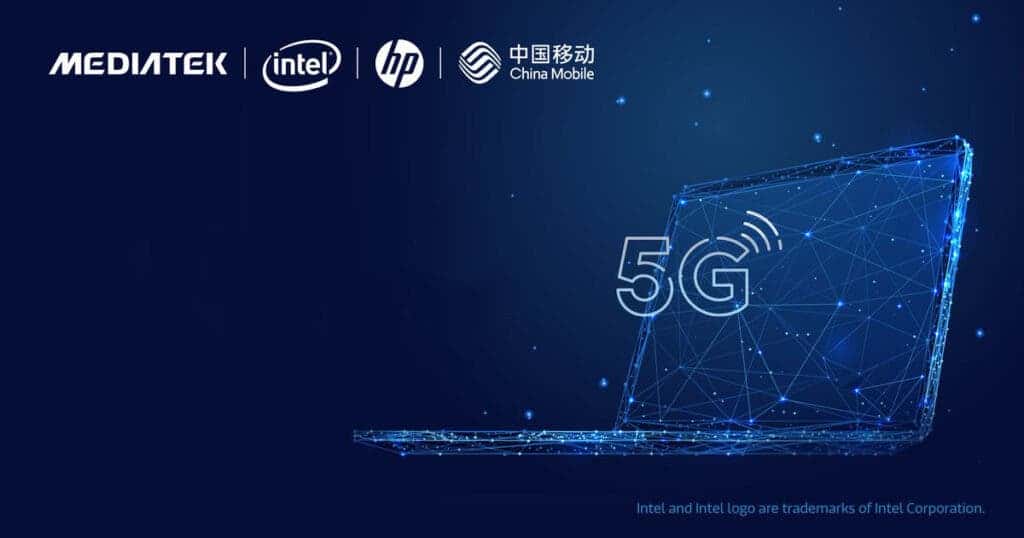 MediaTek wants to explore the trending segment of ARM-based computers

According to the new report, MediaTek will be introducing hips for powering Windows PCs. Apple now has full control of the hardware and the operating systems of its computers. This isn’t something that Microsoft can’t achieve, at least for now. Despite this, the Redmond giant wants to expand the offer of ARM-based Windows PCs and will rely on partners for this. These partners, on the other hand, also want to achieve a market share in this growing trend.

The Taiwanese company will launch its ARM-based chips for Windows PCs in a couple of years. For those unaware, MediaTek already has a presence in the segment of computers. It offers low-end and entry-level chips for Chromebooks. Now, however, it wants to go beyond offering powerful chipsets in the segment. In addition to this, the company is also building 5G modems for Intel PCs. 5G availability on PCs is still slow but should expand quicker in the upcoming years.

Don’t hold your breath for MediaTek-powered PCs just now. The initiative may still be years away from becoming a reality. Qualcomm may be some steps ahead in this category. The US-based company is also planning new chips for computers to debut in 2023. These will be developed by Nuvia, a startup founded by former Apple executives working on A-series chips. The startup was acquired by Qualcomm.