Microsoft Surface lineup usually brings some of the most attractive products from the Windows creator. It’s also one of the best products when you’re looking for Windows support. Well, a part of the journey is the end, and the end is here for Surface Go. Today, Microsoft announced that the LTE version of the original Surface Go launched in November 2018 is reaching the end of official support. As a result, the company is no longer providing firmware and driver updates for the device.

Surface Go LTE reaches the end of its support

The company generally offers support for its devices for four years. That starts to count as soon as the device reaches the market. Worth noting, that this is the end of firmware updates for the Surface Go LTE Edition, but the device can still get Windows updates. 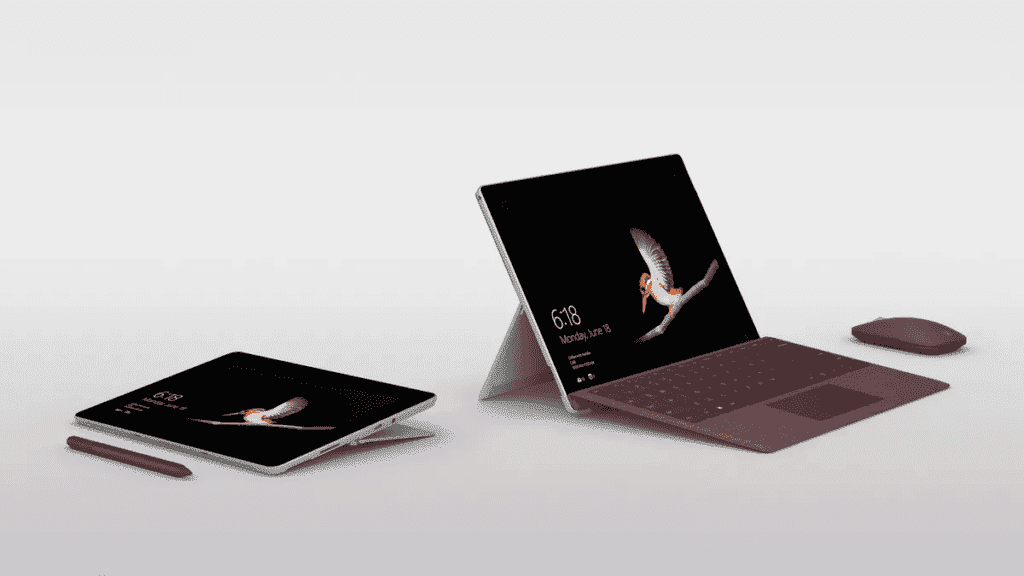 The same goes for patches and new features. One thing to note is that the Surface Go LTE is not eligible for Windows 11. For that reason, it’s limited to Windows 10 upgrades.

The curtains are closing for the Go LTE, but users can still keep them for a couple more years. The device may still be used while Windows 10 gets support from Microsoft. The next device to reach the end of its update cycle is the Laptop 2. Microsoft will stop supporting it on December 27, 2022. 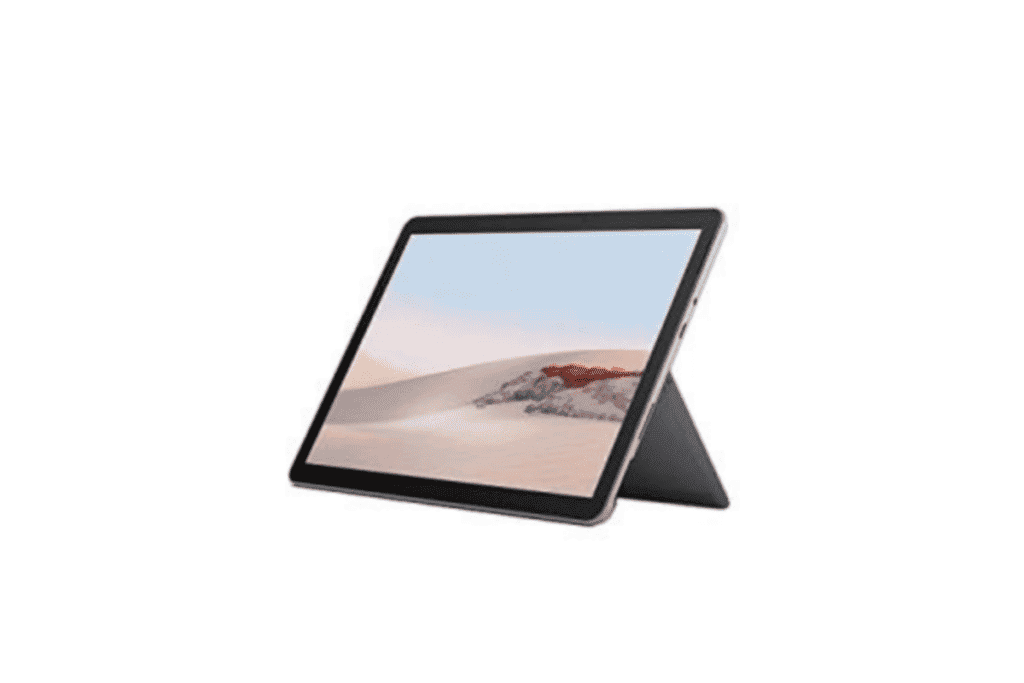 The Surface Go packs the Intel Pentium Gold 4415Y with 1.6 GHz and has up to 256 GB of NVMe SSD storage. It also supports microSD cards for further memory expansion. The 2-in-1 detachable Surface computer brings a 10-inch Touchscreen 1,800 x 1,200px display. Other features include an 8MP rear camera, NFC, and Intel HD Graphics 615 GPU. Right now the best option for those who want a long-term support, or at least, more than four years, is the Surface Go 3. The 2-in-1 laptop was unveiled this year, therefore it still has a long road to travel.

The company also unveiled the Microsoft Surface Laptop 5 this year and is gearing up to introduce a new Surface Duo.

Previous Twitter: New users to wait 90-days to get their accounts verified

Next Apple Music is coming soon to Tesla vehicles