After multiple ups and downs, Elon Musk finally became the head of Twitter. Last month, he took the helm at the company and removed top executives, and fired employees. He also raised a lot of controversies with changes in social media. One of the first things made was to change Twitter Blue. The revamped subscription system that costs $7.99 had a rough start. It launches on November 9 and ended in a problem for the platform. In just a few hours, Twitter suffered from a lot of issues. For that reason, it pulled the service, and the return is scheduled for later this month. New rules will come once the service reaches the platform.

According to a new policy, accounts that are less than 90 days old will not be able to sign up for Twitter Blue. In fact, this is a good idea, but people can bypass this restriction. For instance, one can create a Twitter account and put it on hold. Once these accounts pass through the 90-day trial, they can activate Twitter Blue and do whatever they want to do with the verified icon.

Elon Musk already mentioned that the company will raise its efforts to combat fake verified profiles. One can use the verified icon of Twitter Blue to fake public figures or even companies. This certainly is something that Twitter will need to analyze in the future. However, we need to wait and see how the final “product” will be once it gets its release. Anyway, it’s hard to predict what will happen with Twitter in the near future. 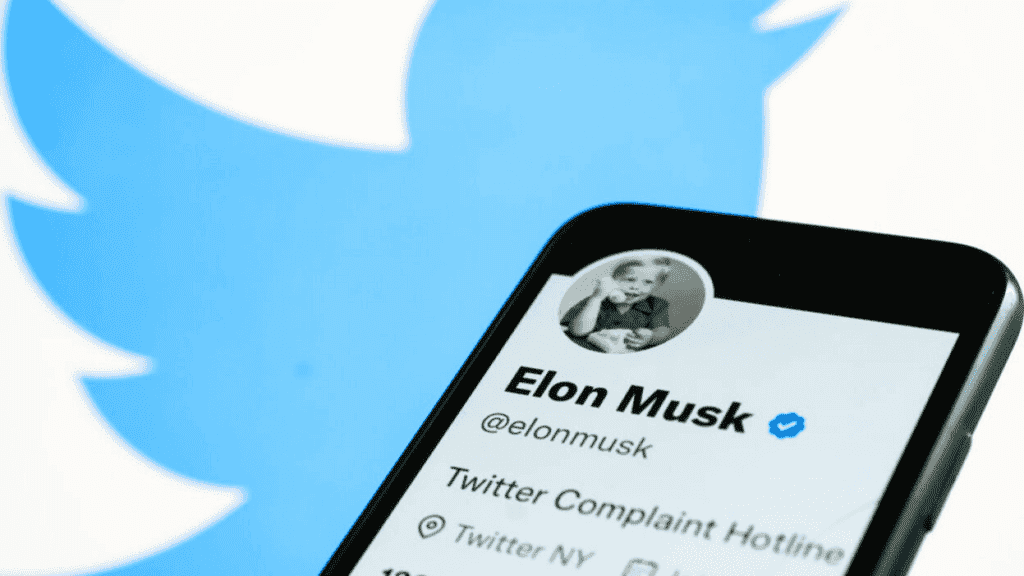 Since the beginning of his administration, Musk did a lot of abrupt changes. He removed the leadership and fired multiple employees. As per the report, a new mass layoff will happen tomorrow. In fact, the executive “invited” those who don’t want to say to leave the company. According to him, “the good ones will remain”.

Next Microsoft Surface Go (LTE) reaches the end of the road