Recently, a student from a Chinese university successfully transformed an iPhone X to have a USB Type-C interface. This did not only attract global attention, the prototype was also auctioned off for about $550,000. This shows how much the industry wants to use the USB Type-C on the iPhone. According to reports from iDropNews, multiple sources claim that Apple is considering using the USB Type-C on the iPhone 14 Pro. 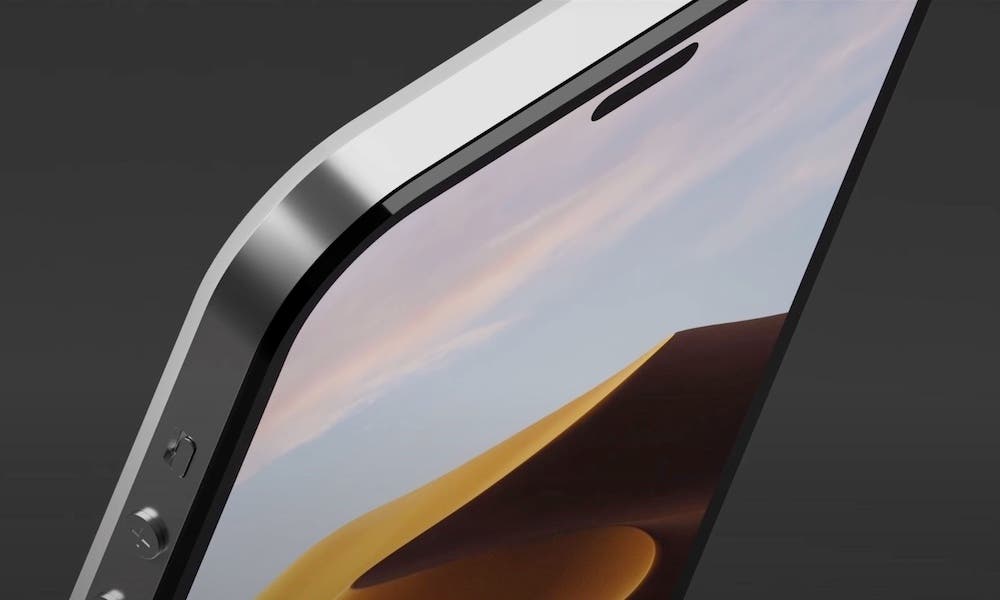 The Lightning interface has been enabled since 2012 and has so far stayed at the speed of USB 2.0. For professionals, recording 1 minute of 4K ProRes video requires 6GB of local space. Importing it into the computer via the lightning port is a painfully long process.

For example, 2 hours of 4K ProRes video is about 720GB, and it takes 3 hours and 45 minutes to use the lightning port. However, using the USB4, this same load will take only 2 minutes and 38 seconds. Apple hopes that the iPhone 14 Pro can be more professional, so USB Type-C is almost a must.

Both the United States and the European Union are promoting the unification of the charging interface, and the iPad Pro has already switched to USB Type-C. Sooner or later, the iPhone transition is only from which generation. 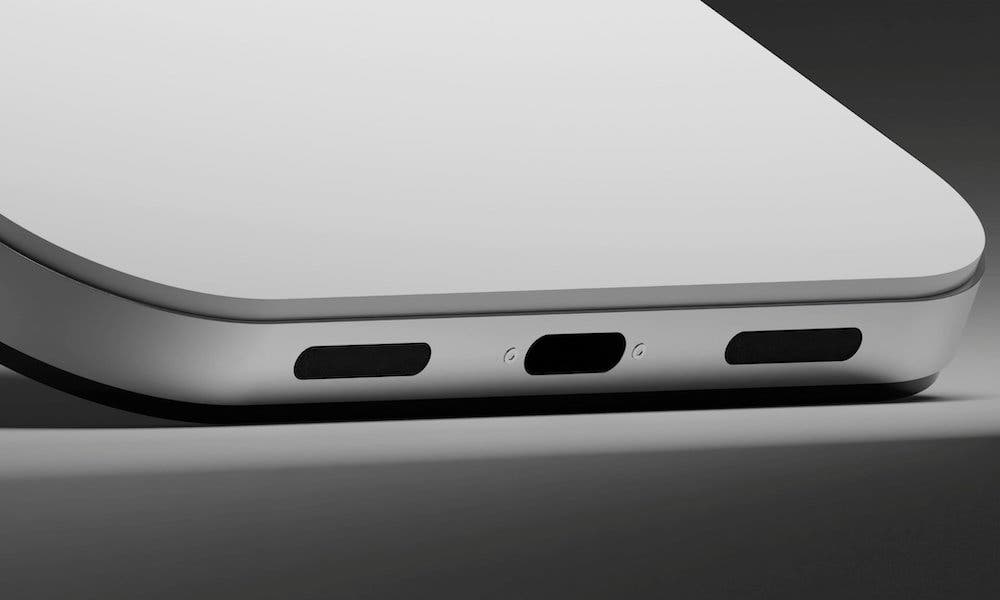 Apple no longer includes charging heads and headphones on the iPhone 12 and iPhone 13 series. In fact, the company does not also include the plastic film in the box. According to Apple, it removed these features because it cares about environmental protection. Apple claims that it will be degrading the environment by including these features. Therefore, unifying the charging interface with Android will further reduce the damage to the environment. If Apple really cares about the environment as it claims, it will unify its charging capacity with Android.

As of now, there is not much information about the Apple iPhone 14 series. However, there is a leak of the alleged specs sheet of the entire series. This is the first information for this series and we can not authenticate the report for now.