The earbuds also feature great sound and a build that sets them apart from the generic white AirPods like design that is popular in most markets. 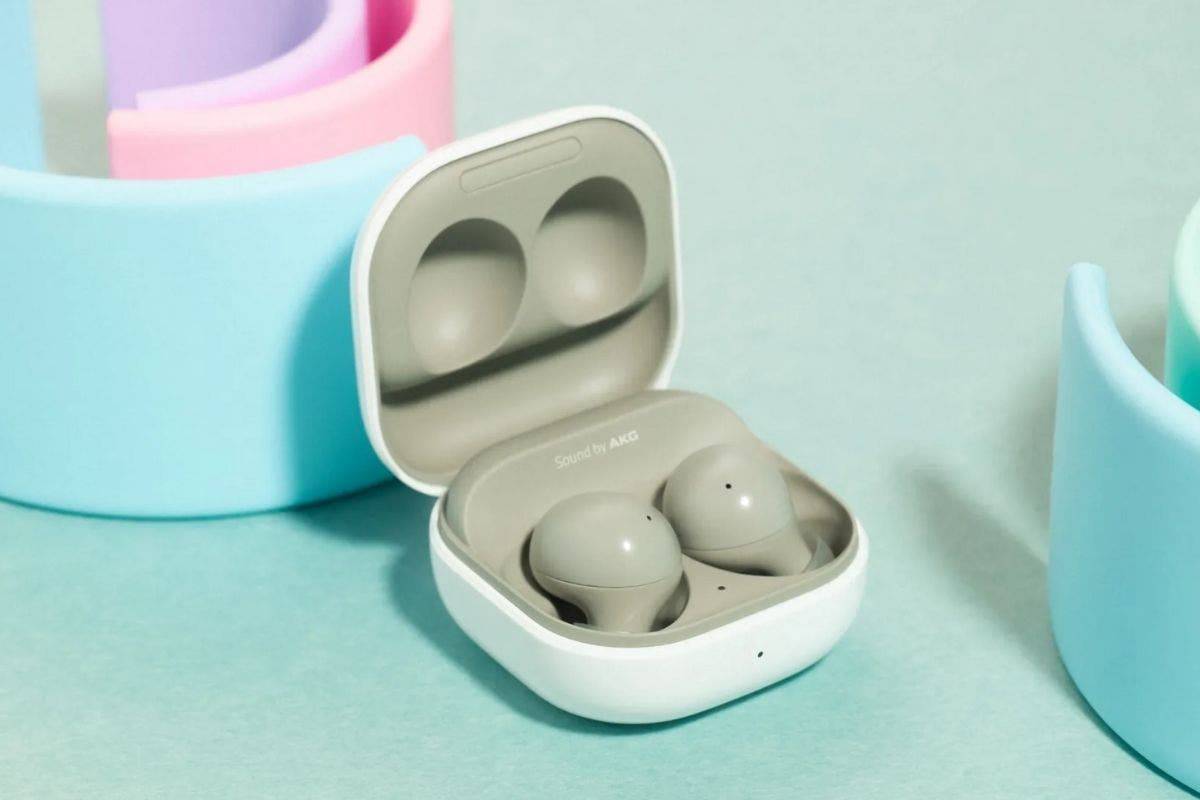 Now, just a few months after the official release, Samsung’s Galaxy Buds 2 are available for a discount, with the earbuds on sale via Samsung for $120, $30 down from the $150 retail price at the time of launch. This is a great discount for one of the best truly wireless earbuds on offer in the market.

For those curious, the Samsung Galaxy Buds 2 feature a glossy texture, with the earbuds themselves featuring an in-ear design with silicone ear-tips.

The charging case sports has a dual-tone finish, with the interior of the case being the same shade as the earbuds, which will vary from the different colour variants on offer.

When it comes to sound, each of the earbuds come with dynamic 2-way speakers that, as per Samsung allow for the delivery of clear and high notes, proper bass and crisp sound. The earbuds further support ANC or Active Noise Cancellation that, according to the Korean giant can reduce 98% of the outside noise.

What Do the Earbuds Have to Offer? 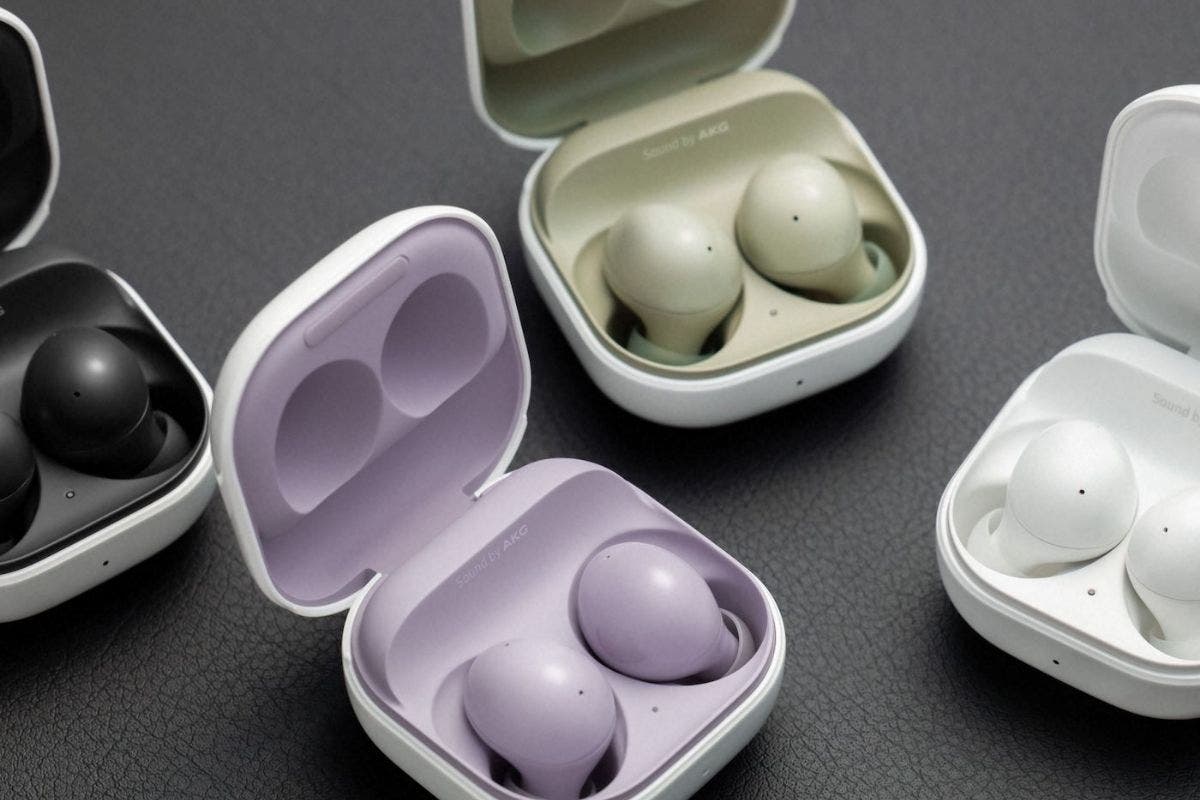 The new earbuds from Samsung also feature support for three varying levels of Ambient sound, with the buds adding in the use of ML or Machine Learning with the three mics to make calling a rather grand affair.

In other news, Samsung recently announced the Galaxy Buds 2 Wooyoungmi Edition, with the package consisting of the Galaxy Buds2 graphite colour version as well as an exclusive case.

The latter completed a classy and sophisticated design by applying plated materials to a square case that reflects the ‘Wooyoungmi Paris’ brand identity. The ‘Wearable Wooyoungmi Edition’ will be sold exclusively on the fashion platform Musinsa